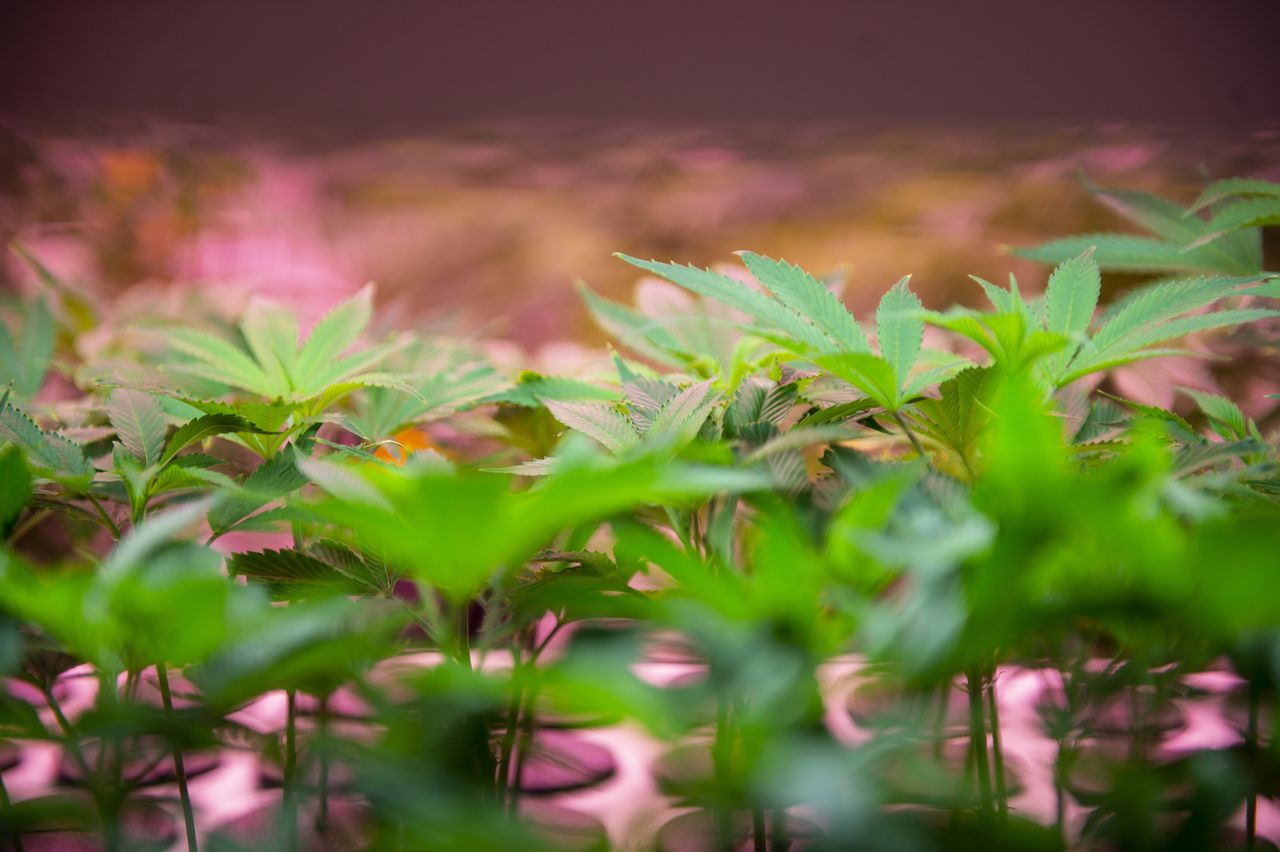 Hoyer, D-Md., specifically listed the Marijuana Opportunity Reinvestment and Expungement Act, or MORE Act, as one of the items of business when the House returns from the Thanksgiving holiday. Lawmakers are scheduled to debate and vote on the legislation either Thursday or next Friday.

The floor vote follows referenda in New Jersey and four other states where residents voted to legalize cannabis for recreational use. A record 68% of U.S. adults in a November Gallup poll said marijuana should be legal.

“National support for federal cannabis legalization is at an all-time high and almost 99% of Americans will soon live in states with some form of legal cannabis,” said Rep. Earl Blumenauer, D-Ore., founder and co-chair of the Congressional Cannabis Caucus.

“Congress must capitalize on this momentum and do our part to end the failed policy of prohibition that has resulted in a long and shameful period of selective enforcement against communities of color.”

This would be the first-ever congressional vote to remove the ban on cannabis. But the chances of it becoming law are slim as there is no indication the Senate will vote on the bill before adjourning this month.

Marijuana is currently scheduled as a Class 1 controlled substance. Ending the classification, known as descheduling, would allow states to legalize it, give banks the ability to offer credit cards and checking accounts to legal cannabis businesses, and make it easier to study any medicinal benefits of pot.

The bill also would require federal courts to expunge prior marijuana convictions, tax weed to help communities hardest hit by the war on drugs, fund job training, and provide loans to minority-owned small businesses seeking to enter the cannabis industry.

“By advancing the MORE Act, the House of Representatives sends an unmistakable signal that America is ready to close the book marijuana prohibition and end the senseless oppression and fear that this failed policy wreaks on otherwise law-abiding citizens,” said Justin Strekal, political director of NORML, the National Organization for the Reform of Marijuana Laws

“Americans are ready to responsibly legalize and regulate marijuana, and this vote shows some lawmakers are finally listening.”

A vote on the bill had been scheduled to take place before the election, but House Democratic leaders delayed it to avoid the optics of appearing to put a vote on cannabis ahead of passing a new coronavirus stimulus package.

Our journalism needs your support. Please subscribe today to NJ.com.

Jonathan D. Salant may be reached at jsalant@njadvancemedia.com.