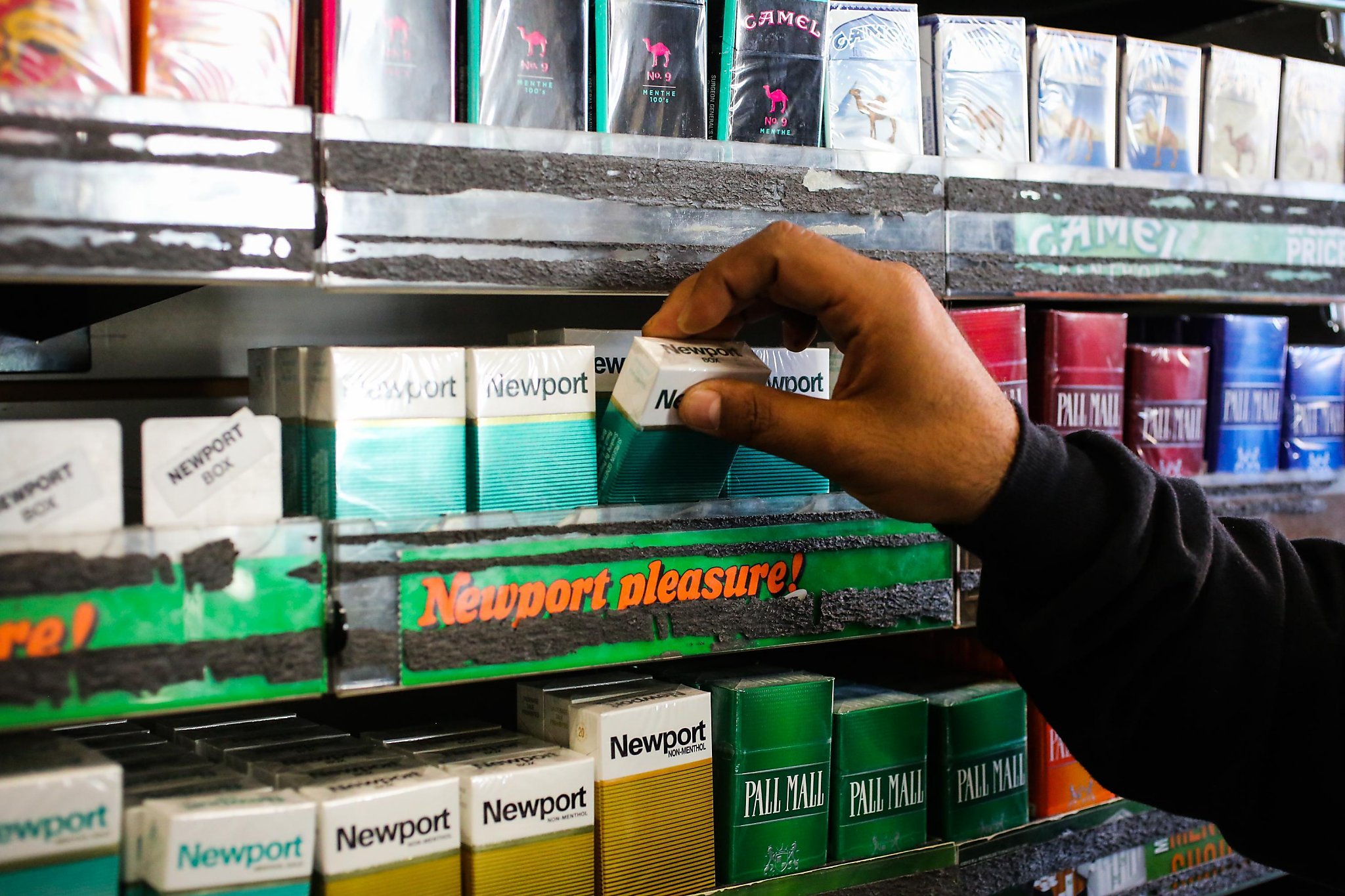 San Francisco residents who live in apartment buildings with three or more units will no longer be allowed to smoke tobacco inside their homes — but they can still smoke cannabis, under a new ordinance the Board of Supervisors passed on Tuesday.

The board voted 10-1, with Supervisor Dean Preston dissenting. San Francisco is now the largest city in the country to ban tobacco smoking in apartment buildings.

“One should not have to live in a single family home to be able to breathe clean air,” said outgoing President Norman Yee, who wrote the ordinance. “That right should exist for every single person and family, regardless of where they live or what their income is.”

The ordinance is intended to protect residents from secondhand smoke. The original proposal sought to ban residents from smoking cannabis in their apartments, but supervisors voted 8-3 — with Yee, Gordon Mar and Ahsha Safaí opposed — to exclude cannabis from the ordinance.

The attempt to ban indoor cannabis smoking infuriated cannabis activists who said the law would take away their only legal place to smoke. It’s illegal under state law to smoke cannabis in public places.

“Unlike tobacco smokers who could still leave their apartments to step out to the curb or smoke in other permitted outdoor smoking areas, cannabis users would have no such legal alternatives,” said Supervisor Rafael Mandelman, who wrote the amendment to exempt cannabis.

The ordinance must pass a second vote of the board next week, but that is mostly a formality. Then, the mayor must sign it, and the new law would go into effect 30 days later.

Smoking cigarettes and cannabis is banned in common spaces such as stairwells and hallways, and many landlords ban tenants from smoking inside all together. The new law takes it a step further by making it illegal for anyone living in a multi-unit building — including private apartment buildings, low-income buildings called Single Room Occupancy hotels, and condominiums — from smoking indoors.

San Francisco now joins 63 California cities — including Alameda, Berkeley, Santa Clara and Santa Rosa — and counties with such a ban.

While those against the ban argued that it infringed on their rights inside their homes, supporters said it’s important to protect the health of nonsmokers — particularly low-income residents who live in dense apartment buildings. According to the Centers for Disease Control and Prevention, cigarettes kill more than 480,000 people per year in the United States, including more than 41,000 deaths caused by exposure to secondhand smoke.

The Department of Public Health will be responsible for enforcing the new law. Under the ordinance, the department must first try to educate violators and help smokers quit. Repeat offenders could be fined $1,000 a day — but could not be evicted for any violation.

Preston, urged his colleagues to continue the ordinance to a later date so they could better understand the impact that it would have on San Francisco residents. He was worried the new law would mostly be used against long term-tenants, who had been grandfathered into leases before a landlord imposed their own no-smoking ban.

Fred Sherburn-Zimmer, executive director of Housing Rights Committee, was similarly concerned about how the new law could impact elderly residents who had few other options but to smoke inside.

“It’s not easy to quit smoking, and we see elderly tenants all the time who have a hard time getting down the stairs,” she said. “A new policy from the city isn’t going to help someone with their addiction.”

Preston’s request to continue the legislation to a later date was denied by a 6-5 vote.

Shawn Richards, co-owner of the cannabis dispensary Berner’s on Haight, said banning cannabis and tobacco smoking indoors would take away people’s “free will and rights.” He was also worried how this new ban will disproportionately impact people of color that live in multi-unit housing.

“These supervisors need to tackle the real issues, and not issues that dictate people’s movements and whereabouts and how we function in society,” he said.