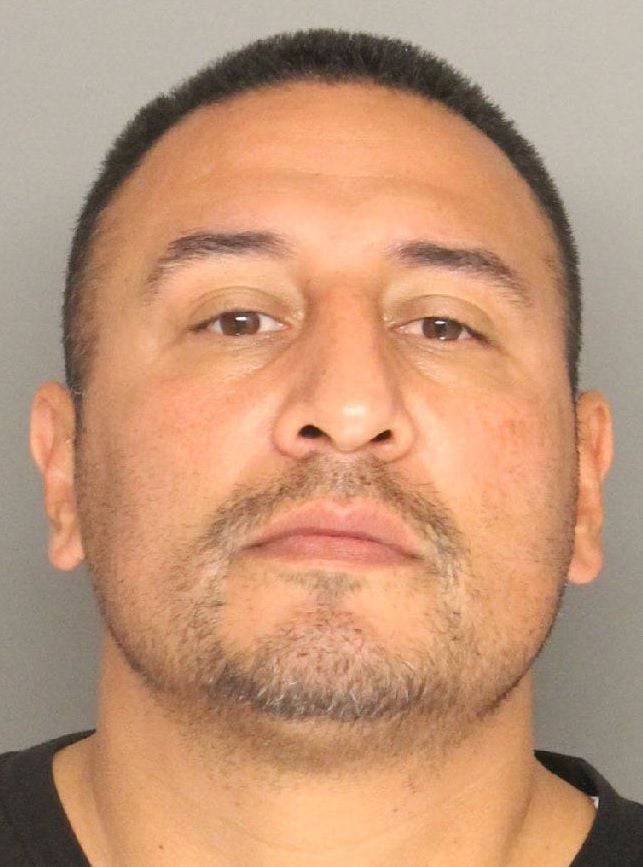 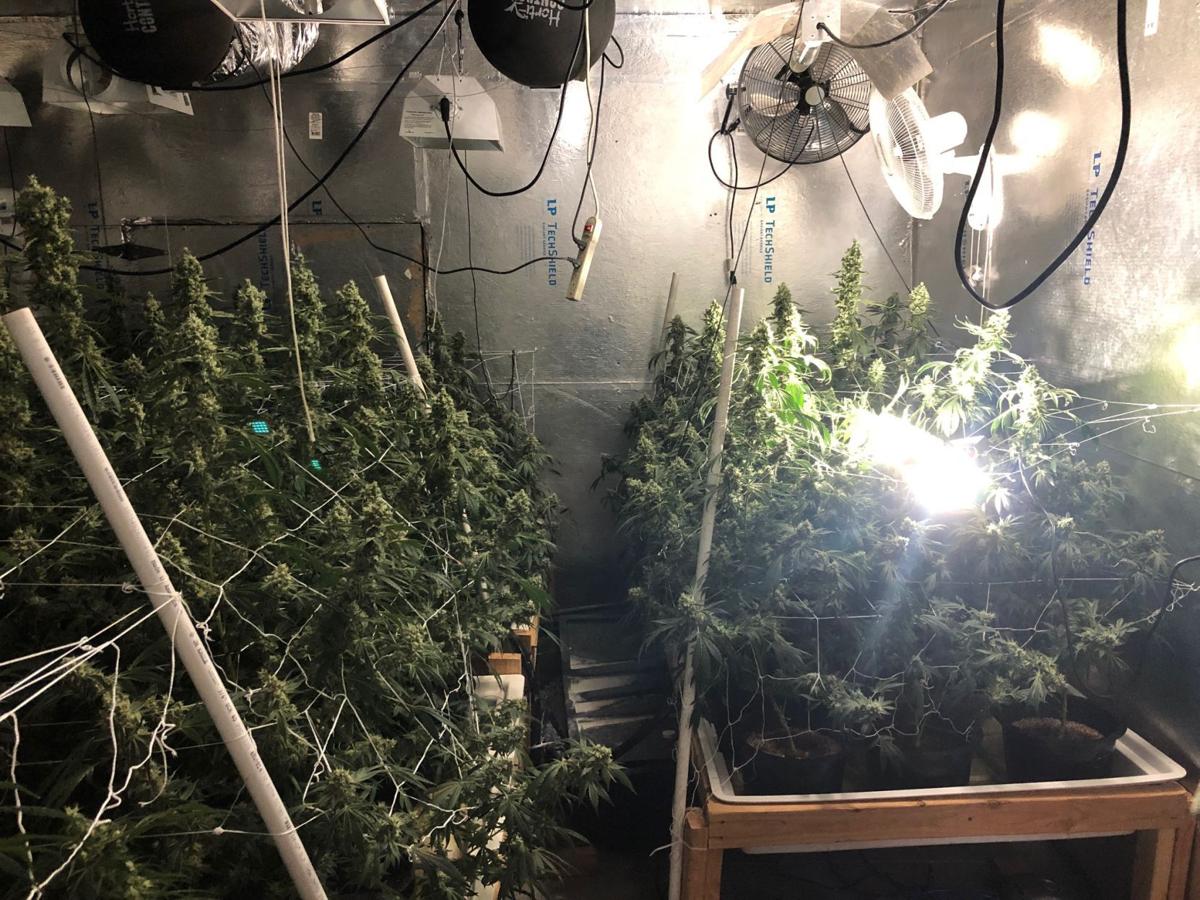 Gilbert Montoya, 42, of Santa Maria was taken into custody after detectives from Narcotics and Cannabis Compliance and a sheriff’s K9 team served warrants about 7 a.m. in the 100 block of East Sunset Avenue and 900 block of East Hermosa Street.

The search warrants were the result of a monthlong investigation into an illegal cannabis sales and delivery service operating in Lompoc, Santa Maria and unincorporated areas of the county, said sheriff’s spokeswoman Raquel Zick.

She said the operation did not have any state or county licenses and was selling untested and unverified products, which consisted of cannabis flowers, vapes, prerolled joints, wax and edibles.

Detectives also allegedly found a small and unlicensed commercial cannabis growing operation in a room protected by false walls to conceal its location as well as firearms and ammunition.

Get the latest in local public safety news with this weekly email.