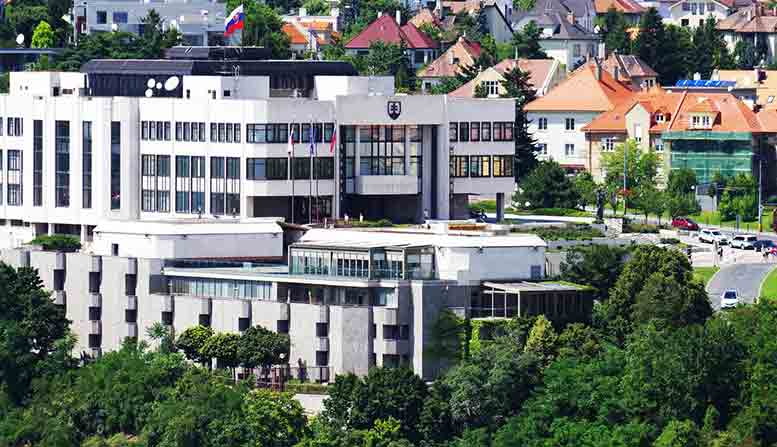 The amendment now goes to the Parliament for a vote.

“The Slovak Republic is the only member state of the European Union that still has cannabidiol (CBD) in the list of narcotic and psychotropic substances,” the Ministry of Health said in a statement. “With the . . . amendment to the law, we propose to remove cannabidiol from the list. This is good news for our citizens.”

This is the second time such an amendment has gone to the Parliament for a vote in Slovakia, almost having reached a second reading two years ago before being voted down in the parliamentary health committee.

Clarity from the EC

Wednesday’s approval of the amendment came on the same day that the European Commission ruled that CBD should not be considered a narcotic. The change means more clarity and market openness in Europe for naturally produced CBD-based products. The EC is also bound by an EU Court of Justice ruling last month that CBD and CBD-based products may be fully traded among Member States.

Wednesday’s announcement by the European Commission was a reversal of an earlier “preliminary conclusion” which had held that CBD should be designated a narcotic.

The Slovak Ministry said it was following guidance from the World Health Organization’s Expert Committee on Drug Dependence, which has determined CBD is harmless, does not cause addiction, and is not listed under UN drug conventions.

The clarification from the European Commission is expected to set off adjustments to national laws and regulations as Member States align themselves with the Commission’s clearance of CBD from drug status, its designation as a food, and EU free-trade guarantees.

CBD-based products such as ointments, dietary supplements and cosmetics have been readily available in Slovakia and other EU countries for years, but unclear rules have caused law enforcement problems for some online sellers, shop owners and producers.

If passed, the expected effective date of the Slovakian amendment is March 1, 2021, according to the Ministry of Health.