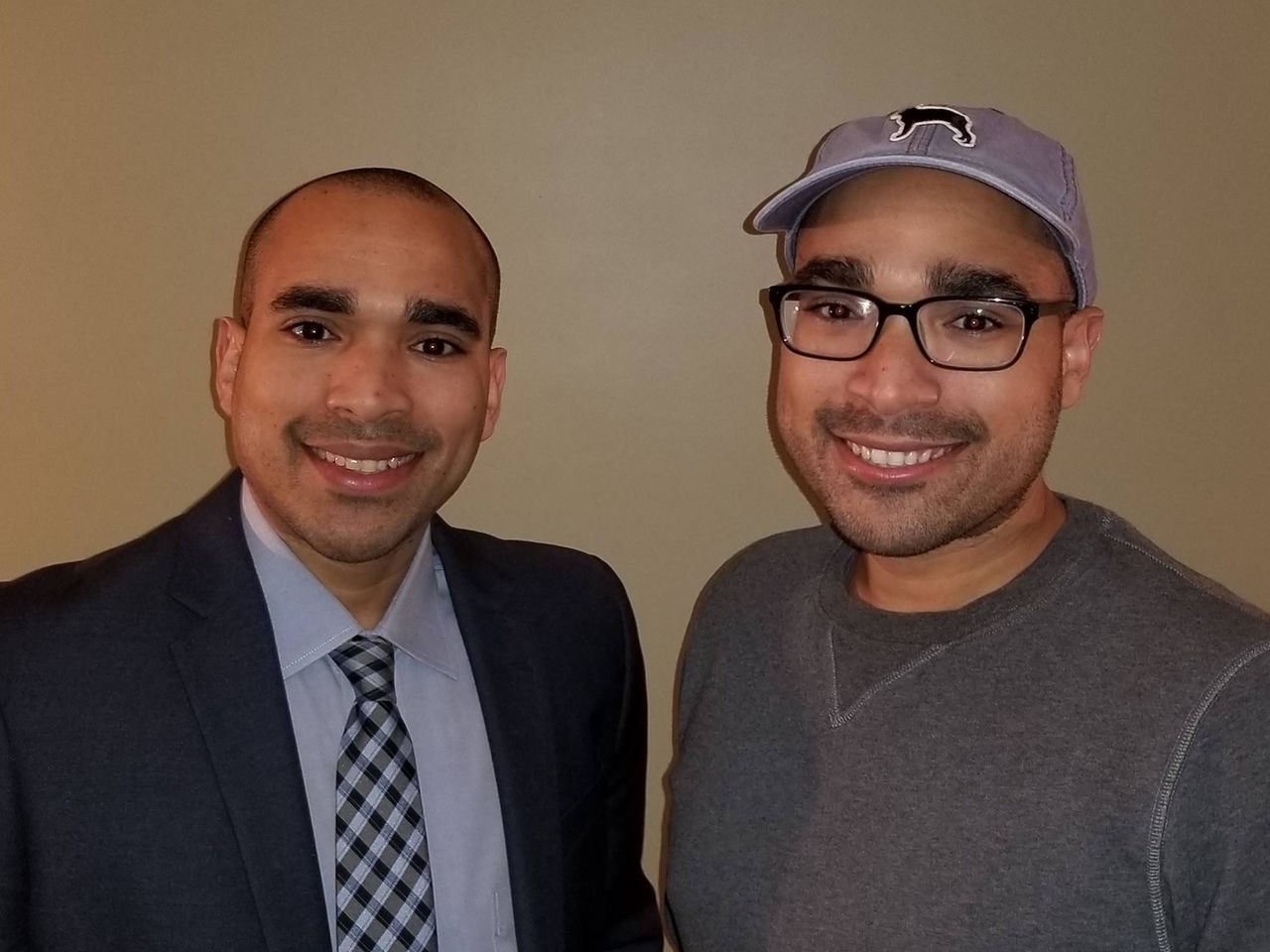 Twin brothers Jensen and Jackson Mejia are bursting with passion as they start a cannabis delivery company called Florencia, a process that just became a little bit easier with the help of a $25,000 equity grant from NETA.

Jensen said he saw the cannabis industry as a chance to build something of his own from scratch. Jackson was an ideal partner as his twin, but also for his experience as an attorney. The two have been working on getting Florencia started since incorporating last year and Jensen is part of the state’s social equity program, designed to offer training for people who were disproportionate affected by the War on Drugs.

“We have all these career ideas, but sometimes money gets in the way, and resources,” Jackson said in an interview.

Jensen has been the “eyes and ears,” always looking for ways to bridge that gap, Jackson said. Jensen saw a MassLive story about NETA’s grant program, offering $25,000 for the purchase of security equipment to economic empowerment or social equity cannabis licensees, and applied.

NETA announced Tuesday that the brothers had been awarded the grant and plans to present the funds next week.

“It’s a leg up, it’s a good start,” Jackson said. “We’re also getting our story out there, which is amazing.”

The brothers came to the United States from the Dominican Republic in 1991 and moved to Worcester with their family.

“We grew up in Worcester and grew up poor,” Jackson said. “We’re a family of six children, single mother who worked daycare out of [our] home just to take care of us. For us, there’s not a lot of resources to draw on.”

The name Florencia is a nod to their mother’s maiden name, Florencio.

Jackson said the brothers were in shock to receive such a large sum, even though they’ll still need a lot more to run a cannabis company. It’s costly to break into the industry and because cannabis remains illegal on the federal level, obtaining capital remains a challenge, particularly for underrepresented business owners.

“We decided the brothers should receive the entire $25,000 grant because they represent the ideal of the state’s social equity program, and our intention to promote communities of color who do not have the financial backing to get started in the industry,” Napoli continued. “This Massachusetts focused grant program is part of our NETA Cares Initiatives, which is one piece of Parallel’s efforts to foster, cultivate and preserve a culture of diversity and equity across our entire company.”

Jensen said he feels the grant shows that NETA understands the importance of equity in the industry.

“NETA has gone above and beyond for us,” Jensen said. “They believe that this can happen with us, NETA’s enhanced that for us. We’re very thankful.”

The brothers have applied for pre-certification for a marijuana courier license, but now have their sights set on a delivery operator license, which is seen as a more financially viable option. The state Cannabis Control Commission is still preparing the application for that newly-approved license type. Delivery licenses are limited to equity applicants for the first three years.

Their younger brother Ardwin, a U.S. Marine, plans to join Jensen and Jackson’s business when he returns from his current military duties. The twins are excited to have their brother’s expertise help with safety and security.

“Because we get to bring in his experience, and NETA has given us an opportunity to bring that in, the grant is a huge positive,” Jensen.

Vans for delivery require quite a bit of security, including locking mechanisms and storage. Drivers are required to wear body cameras, as well.

“We’re going to make sure we have the best and greatest security,” Jackson said. “It’s a great start to what’s going to be a very important part of the business.”

Jensen said the brothers want to make sure they do everything right the first time, with no cutting corners.

Being a part of the social equity program has been an asset, Jensen said. He said the CCC has answered questions quickly and has been a valuable resource.

For now, the brothers have been focused on the regulatory process. Soon, they’ll start thinking about what kinds of cannabis products they want to deliver.

The twins see Florencia as a way to bring together their family, build strong roots in the U.S. and live up to the social equity program.

Whether or not it’s because they’re twins, Jensen said he has the utmost faith in his brother and knows that together they can achieve their dream.

“It’s a weird thing when you’ve grown up with someone and you just know that person so well that you also know how they’re going to react,” Jackson said. “I wouldn’t do this, I don’t think, with anybody else.”