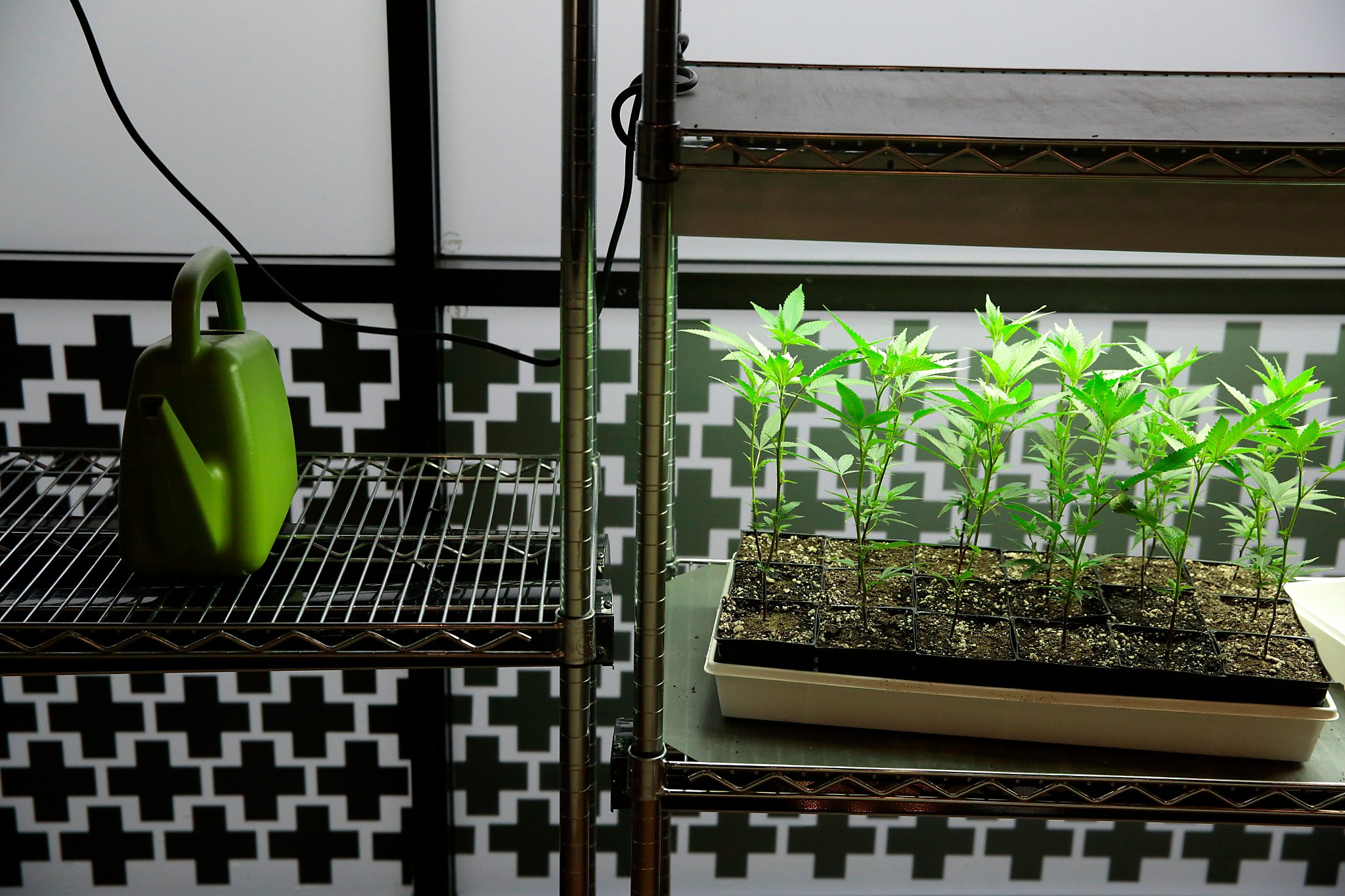 The state’s Department of Public Health recently appeared to allow some medicinal cannabis workers into the top slot — known as 1a — of vaccination priorities.

That would put them on par with frontline health care workers and nursing home staff and residents.

However, the guidance was contradictory. “Cannabis industry employees are included in Phase1a for medicinal cannabis and Phase 1b Food and Agriculture for growing, production, storage, transport and distribution,” the document says. In the next sentence, though, the guidance seems to place medicinal cannabis workers also in the lower tier. “Medical cannabis workers should be accommodated as necessary in Phase 1b, Tier 1, by nature of their designations in eligible essential workforce classifications.”

Many counties are currently vaccinating people in the Phase 1b, Tier 1 group — which also includes those 65 and older — but not all groups deemed eligible by the state are necessarily included by individual counties, due to vaccine shortages.

The San Francisco COVID Command Center said its “primary focus right now is to vaccinate the 65 and older population as they represent just 15 percent of the population but over 83 percent of all deaths,” but did not say whether cannabis workers would be excluded from the top tier of the vaccination rollout.

San Mateo County said it was following the state guidelines. None of the other Bay Area counties immediately responded Wednesday to inquiries about whether they would prioritize medical cannabis workers in their vaccine plans.

In response to The Chronicle’s inquiry about the updated rules, the California Department of Public Health appeared to explain that medicinal marijuana workers were likely to be accommodated in Phase 1b, Tier 1, since many workers in Phase 1a are already vaccinated.

Cannabis businesses said that some dispensaries see hundreds of patients every day, many of whom are elderly and immune compromised — those most likely to become severely sick if they are infected with the coronavirus.

“Over the course of the last nine months, industry workers have been providing essential medicine to thousands of Californians every day,” a group of more than 20 cannabis businesses said in a letter to the state health department in January. “Despite numerous health and safety measures instituted at great expense by employers, this work has been done with inherent risk.”