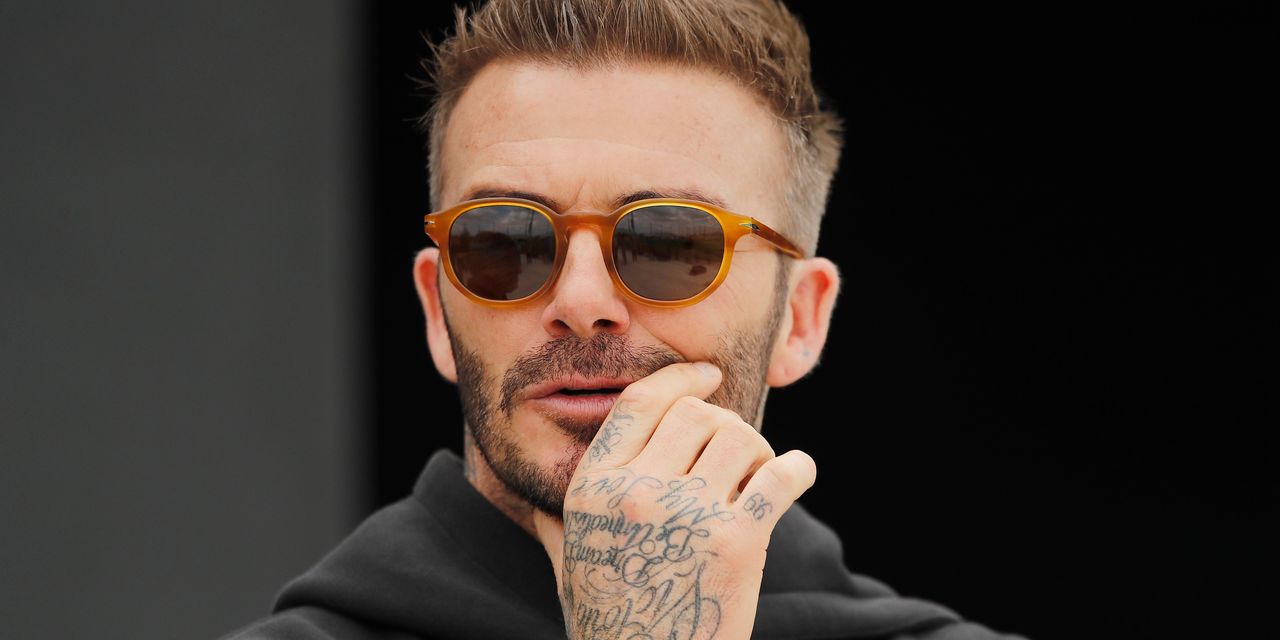 Shares in cannabis skin care company Cellular Goods, which is backed by retired soccer star David Beckham, soared more than fourfold as it started trading on the London Stock Exchange on Friday, after raising £13 million ($18.4 million) in an initial public offering.

The stock spiked 310% to 20.50 pence at the market open in London, up from its IPO price of 5 pence, which had valued the company at more than £25 million.

Cellular Goods plans to make skin care and athletic recovery products from biosynthetic cannabinoids, which are made through a fermentation process in laboratories rather than field grown. Its products will be available from the autumn, according to the company.

It said demand for its IPO, which was supported by about 6,000 orders from retail traders, exceeded the deal size 13 times, helping it raise significantly more than the original £8 million target.

“We are delighted with the tremendous support we have received from institutional capital and the unprecedented level of interest shown by retail investors for an IPO of this size,” said Cellular Goods Chief Executive Alexis Abraham, in a statement.

Susannah Streeter, senior investment and markets analyst at Hargreaves Lansdown, said: “With shares 13 times oversubscribed, initial demand for cannabinoid company Cellular Goods was always likely to be high and as trading has got under way it’s become a hot stock.”

“David Beckham’s backing certainly added a celebrity glow to its listed debut. It might seem a bit of a curveball for a man known for free kicks rather than scoring on the financial markets, but his personal brand has given the launch a bit of a kick,” Streeter added.

Read: Here are analysts’ favorite marijuana stocks, which they expect to rise as much as 82% in the next year

The global cannabidiol skin products market is forecast to grow to $3.5 billion over the next five years, Streeter noted, but cautioned that it is already “a highly competitive field, with innovations coming thick and fast from all over the world.”

Cellular Goods is the latest company in the cannabis space to go public on the London Stock Exchange, following a ruling in September by the U.K.’s financial regulator, the Financial Conduct Authority, which said marijuana firms can float on the bourse, but only if they produce the drug for medicinal purposes. Medical pot was legalized in the U.K. in 2018 for a narrow set of purposes, but recreational use is against the law.

Last week, shares in Tel Aviv-based Kanabo Group KNB, more than doubled in value, after the maker of vaporization and inhalation technology for cannabis made its stock market debut in London. That followed the IPO of Australia’s MGC Pharmaceuticals MXC, , which makes medicinal products out of cannabis plants, and started trading on the LSE on Feb. 9.

Beckham’s DB Ventures, an early investor in Cellular Goods, holds a 5% stake in the company and has two seats on the board. Streeter said it wasn’t clear how Beckham’s role will evolve with Cellular Goods. “Whether he’ll remain behind the scenes or front and center on the packaging, his personal brand has helped the company’s listed future start on a high.”