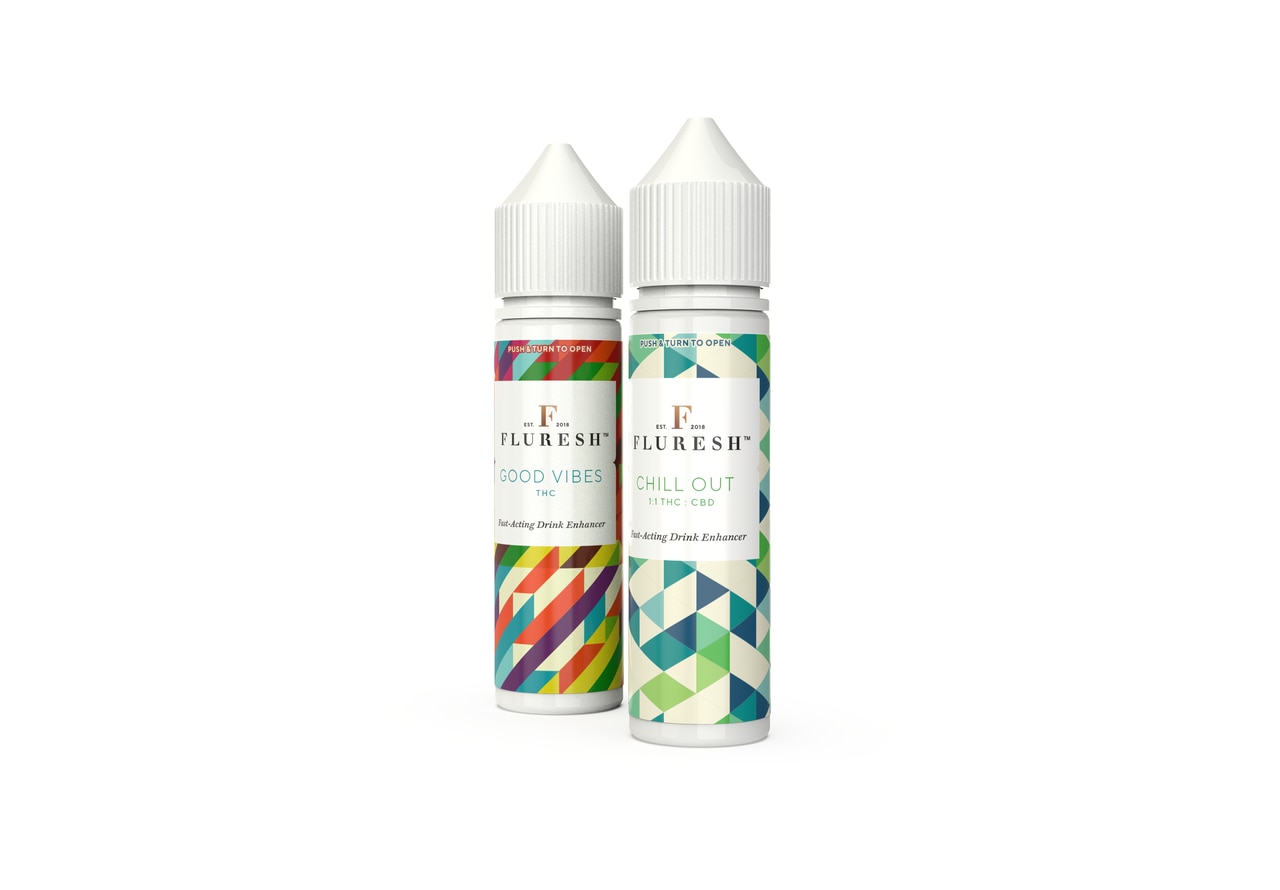 GRAND RAPIDS, MI — While no THC-infused beverages are yet for sale in Michigan, a Grand Rapids company is offering customers a way to dose their drinks for a marijuana buzz.

Late last year, cannabis retailer Fluresh launched what company officials say is a “first-of-its-kind” product in the state allowing users to infuse any beverage, from pops to teas to a mix of their own, with a dosage of THC, the high-producing psychoactive component of marijuana.

The product, called a “drink enhancer,” is a water-soluble liquid that comes in a squeeze bottle containing about 108 mg worth of THC. Each half teaspoon of the liquid measures about 10 mg of THC.

The product experienced an increase in sales in January. It is now available at several marijuana shops in Michigan.

Customers can mix however much of the liquid they choose in the drink of their choice.

Unlike other edibles, which can take 30 minutes to an hour to feel the THC effects, Fluresh officials touted the fast-acting nature of the liquid, which they say has an effect onset of 10 to 30 minutes.

“We’re really excited about this product,” said Lindsay Levin, chief marketing and sales officer for Fluresh. “It completely puts the control in the hands of the consumer in terms of both dose as well as flavor customization, and it’s fast-acting, which is really exciting as well.”

The drink enhancers are sold at Fluresh’s recreational and medical marijuana dispensary, located in Grand Rapids at 1213 Phillips Ave. SW, as well as other dispensaries and provisioning centers around the state.

About half of all provisioning centers and dispensaries in the state have purchased the product, Levin said.

Levin said the drink enhancer is the only one of its kind currently on the market in Michigan. State officials were unable to verify the claim.

The drink enhancer has a mild sweetness and mild cannabis taste and no flavoring, according to Levin. The company offers a few drink recipe ideas, like a cannabis hot cocoa, on their website.

“It’s a really easy product to share with friends,” she said. “Hopefully in the summertime, if we’re in a better place with COVID, it will be a really nice social product for folks.”

Company officials say the product saw an uptick in sales in January, a time when many ditch alcohol for a month, sometimes dubbed “Dry January.”

Another variant of the product, called “Chill Out,” features about 90 mg THC and 90 mg CBD. The straight-THC drink enhancer is called “Good Vibes.”

CBD is a compound that can be derived from marijuana or hemp but doesn’t produce the trademark high like THC. Instead, some use it as a natural remedy for anxiety, pain, depression and insomnia.

Earlier this year, the Michigan Marijuana Regulatory Agency released guidelines for the approval of THC-infused beverages for sale at licensed marijuana stores in the state.

State officials say none currently are on the market.

Related: Marijuana-infused drinks appear to be on the way in Michigan

Part of the delay is that companies must demonstrate safe and stable shelf life timeframes for their THC-infused beverage. That means a company with a beverage intended to be safely consumed with roughly the advertised amount of THC after 90 days of sitting on a shelf must demonstrate that with a 90-day test.

Even after THC beverages hit the market, Fluresh officials say the drink enhancer will maintain a number of benefits over premixed beverages, including dose and flavor control, multiple uses from one bottle and the amount of THC you receive for your money.

“I think the consumer is going to see a big value difference between our drink enhancer and beverages,” said Fluresh CEO Tom Benson.

The drink enhancers are priced at $25 per bottle and are made in Fluresh’s facility in Adrian, Michigan. The product also does not require refrigeration.