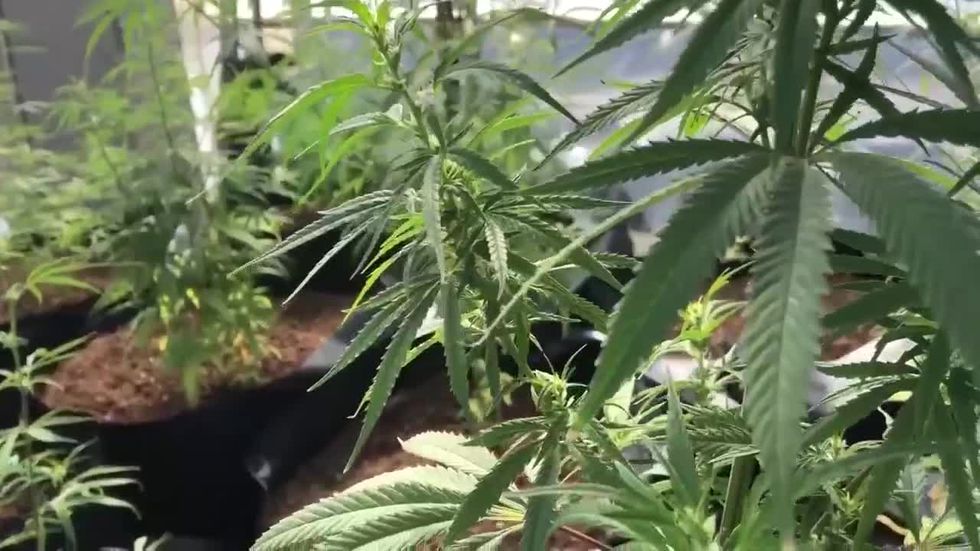 MONTPELIER, Vt. (WCAX) – Cities and towns across Vermont are digesting the results of Tuesday’s retail cannabis votes and deciding on next steps.

A total of 28 towns from Burlington to Brattleboro voted on whether to opt-in to allow sales under the 2020 state law, and 25 of them said yes. Only Lyndon, Richmond, and Newport voted the article down.

Marijuana advocates say Tuesday’s vote is just another step in de-stigmatizing the plant. Addison County High Baliff Dave Silberman says the nation’s war on drugs has unnecessarily put people in prison over the years and it’s time to move drug policy forward. “We need a better approach with cannabis. That better approach is regulating the existing lucrative market by bringing sales out of the shadows and into stores where they can be regulated for consumer safety and potency,” he said.

Now, there are all kinds of discussions happening in towns and surrounding communities among growers, processors, distributors, and potential retailers prior to the law becoming effective in October 2022. But until the governor appoints a Cannabis Contol Board, there are still many details of the future marketplace that are unknown. The governor is currently interviewing potential members for that board.

Meanwhile, the Legislature is considering a bill to decriminalize all drugs, similar to one in Oregon last year. Sponsors say it’s aimed at treating substance use disorder as a public health issue instead of treating it as a crime. It’s unclear if those bills will gain traction this session, but advocates say it’ll certainly give lawmakers and policy analysts more to work with in the coming years.

Deciding on pot dispensaries: Will voters have their say on Town Meeting Day?