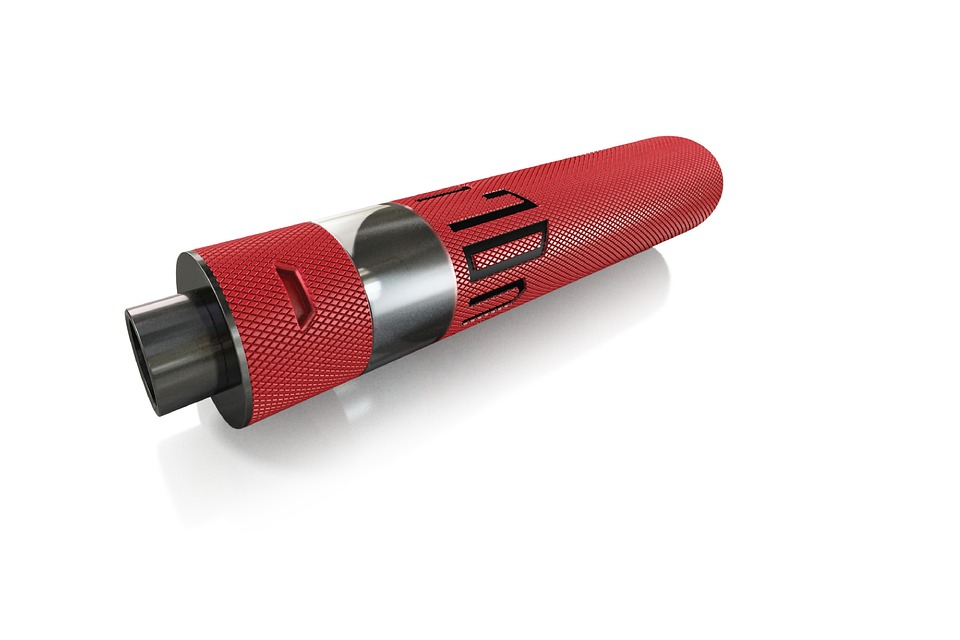 One of the fastest growing industries on the planet is the marijuana industry, and has been since the initial legalization of recreational marijuana in 2012. As a result of not only the legalization of marijuana, but the success of the industry, research has led to technological advancements which caused vaporizer technology to improve to the point where we now have it specialized for the dry herb market, the latest in vaporizer technology.

Not only are there many different models and types, which come in different sizes with different features and functions, they’re also easily available. They can be found in any physical head shop or online store, like https://magicvaporizers.co.uk/, and these stores offer the newest devices to suit anyone’s preferences. This device is still relatively unknown by many, but is slowly becoming more popular with each year as many are realizing the health benefits of its use. For those who aren’t aware of exactly what it is, here is a brief guide to understanding dry herb vaporizers and what they do.

What is it and how does it work?

A dry herb vaporizer is a vaping device that was first imagined by Joseph Robinson in 1927, and at the time was described as a device that would allow users to inhale vapors from “medicinal compounds” without the risk of being burned. Today, that is exactly what it does, by using two different heating methods.

The first method is called convection heating, and essentially evaporates the marijuana by using hot air that circulates around the herb.

The second method is called conduction heating, and is a little different. This method uses heating elements which in turn transfer heat to the marijuana inside the herb chamber through direct contact of the hot surface, similar to a frying pan. Both of these methods avoid using combustion, as many health risks have been associated with that traditional method of consuming marijuana.

How to use one

The first step in using a dry herb vaporizer is making sure that the marijuana used is fresh. This is important because vaporizing marijuana requires moisture, and old, paper-like bud is not going to work very well. Essentially, you don’t want the marijuana to turn into dust or powder when it is grinded, but you also don’t want it to be too wet.

The second step is to grind the marijuana until it is evenly ground, which means there shouldn’t be large chunks, but it should also not be too thinly spread. Before vaping you will want to check the temperature that the vaporizer is set at, because this depends on how moist the marijuana is; moister means more heat.

The final thing to do is to preheat the vaporizer, which shouldn’t take too long, then pack the marijuana into the heating chamber and vape away.

What are the benefits?

One of the biggest benefits that a dry herb vaporizer offers is that it is much easier on the lungs, and in turn, healthier than other methods of consumption that require heat.

This is because marijuana has many cannabinoids, but also the potential to activate and release harmful toxins and carcinogens when using combustion, the traditional method of consuming marijuana. This method has associated health risks, such as bronchitis and deteriorated lung capacity over a period of time.

Using a dry herb vaporizer on the other hand removes these risks since the marijuana isn’t being combusted, instead heated. Not only is it safer, but it tastes better since the terpenes aren’t destroyed in the process of heating it. In addition, the psychoactive effects don’t cause as much confusion or disorientation, since more cannabinoids are being activated in a way that doesn’t ruin them.

Are there different ones?

One of the reasons dry herb vaporizers have been increasing in popularity is because of the fact that there are many different models on the market, and each of them serve different purposes.

The most common dry herb vaporizer is the dry herb pen vaporizer, or on-demand vaporizers. These are small and compact, they don’t have very big batteries, but are perfect for vaping on the go since they fire up quickly and don’t need users to vape all of the herb at once.

The second most popular are session vaporizers; these are bigger than on-demand vaporizers, have bigger batteries, can hold more marijuana in the heating oven, but require the user to vape all of the contents.

The third most popular are the desktop vaporizers; these are very big, require a power source, can hold a large amount of marijuana and are perfect for sharing.