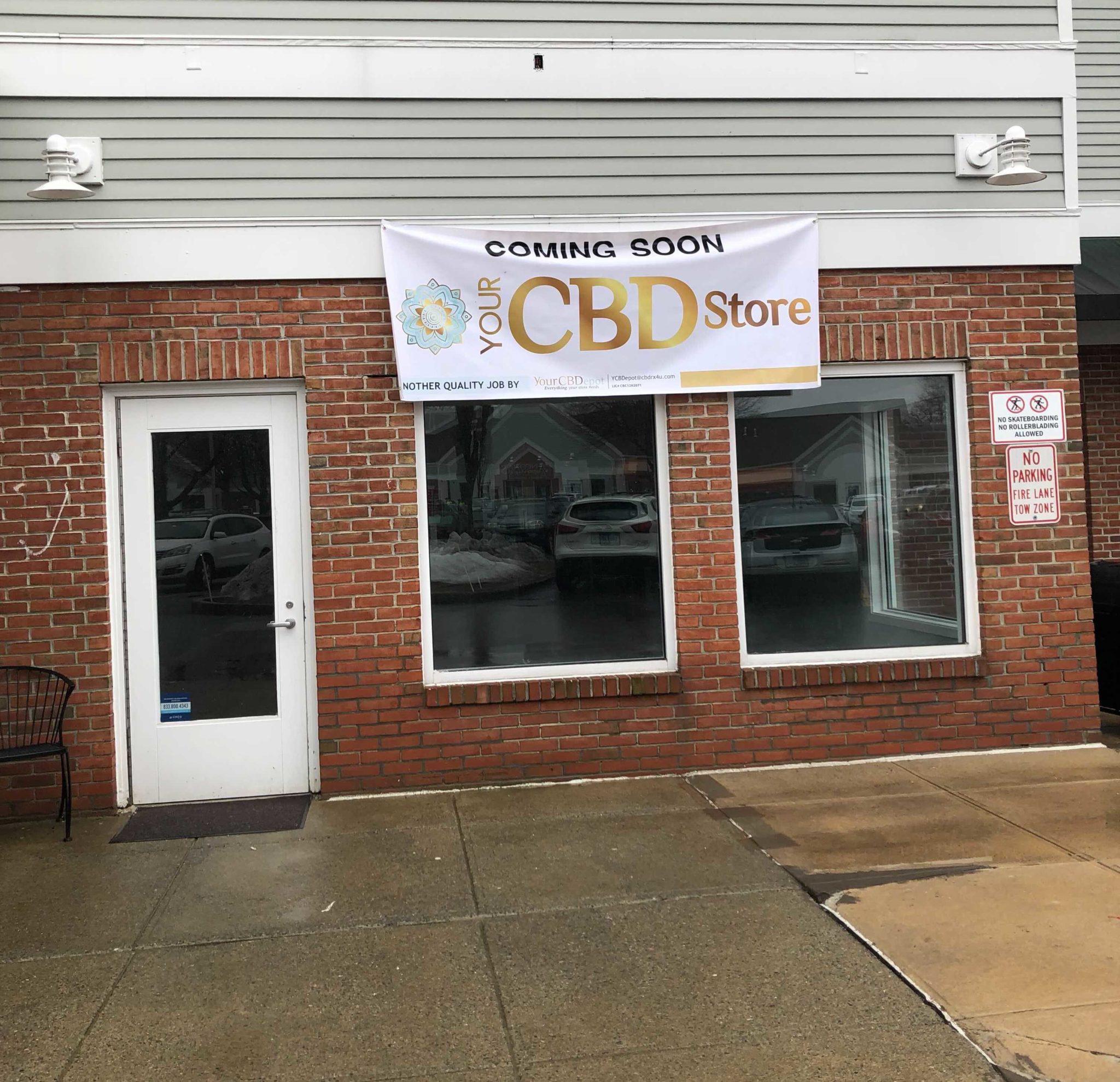 WILTON — A CBD store aims to be “up and running” in Wilton by early April, according to the franchisee at that location.

The store is part of the Your CBD Store chain, which offers “hemp-derived” items — such as creams and tinctures — in hundreds of locations across the U.S., according to the business’ website.

Bogdan’s location would be in the Wilton River Park Shopping Center, he confirmed. With the nearby Stop & Shop supermarket drawing people to the area, he hopes that his store would have a similar pull.

When a storm “destroyed” the building for a business Bogdan had with his wife — Sando, a sandwich shop in Bethel — he said he began considering what could come next for the location.

Bogdan was doing his research when he came across the business model for SunMed and Sunflora — which carry their items within Your CBD Store locations — in which “they emphasize having brick and mortar stores in this internet age.”

“Once I started looking further into why they thought that was a valid way to go, it made more sense as far as CBD was concerned, I was nodding my head, I was like ‘That makes a lot of sense,’” he said of the model.

When the Bethel location didn’t pan out given its proximity to another store “that was rather close,” Bogdan said he considered Wilton and River Park.

“And I saw space available and it looked like a really good spot, I know that the place has always got a lot of great traffic and is kind of like the hub of Wilton,” he said.

The business’ hours are expected to be 10 a.m. to 7 p.m. from Monday to Saturday, according to Bogdan, and he’s still firming up Sunday hours.