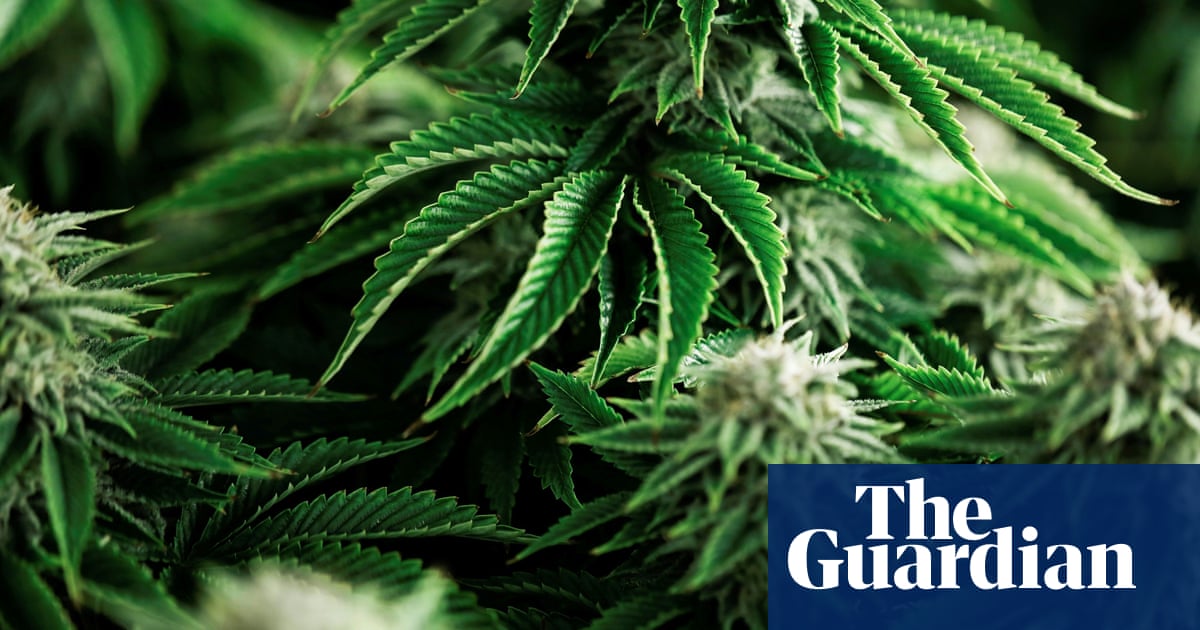 British American Tobacco is to buy a stake of close to a 20% in the Canada-based cannabis producer OrganiGram for about £126m as BAT diversifies beyond its main tobacco business.

OrganiGram grows cannabis and makes cannabis-derived products in Canada, where non-medical use of the drug was legalised in 2018.

Big tobacco and drinks companies in North America have already made large investments in the cannabis industry, with the drug seen as a less-harmful alternative to cigarettes.

Democratic lawmakers in the US are promising to decriminalise cannabis use at a national level, prompting analysts and experts to predict record investment in the industry this year.

The deal with OrganiGram will give BAT access to research and development technologies, product innovation and cannabis expertise.

A centre of excellence will be established at OrganiGram’s facility in New Brunswick to focus on developing next-generation cannabis products, with an initial focus on cannabidiol or CBD.

BAT and OrganiGram will contribute scientists, researchers, and product developers to the centre, BAT said, while the tobacco company’s subsidiary which acquires the stake in OrganiGram will become the Canadian firm’s largest shareholder and can appoint two directors to its board.

OrganiGram’s US-listed shares surged by about 50% to $4.32 in premarket trading on the Nasdaq. BAT’s London-listed shares were flat.

Both parties will able to commercialise under their own brands any products developed from the collaboration.