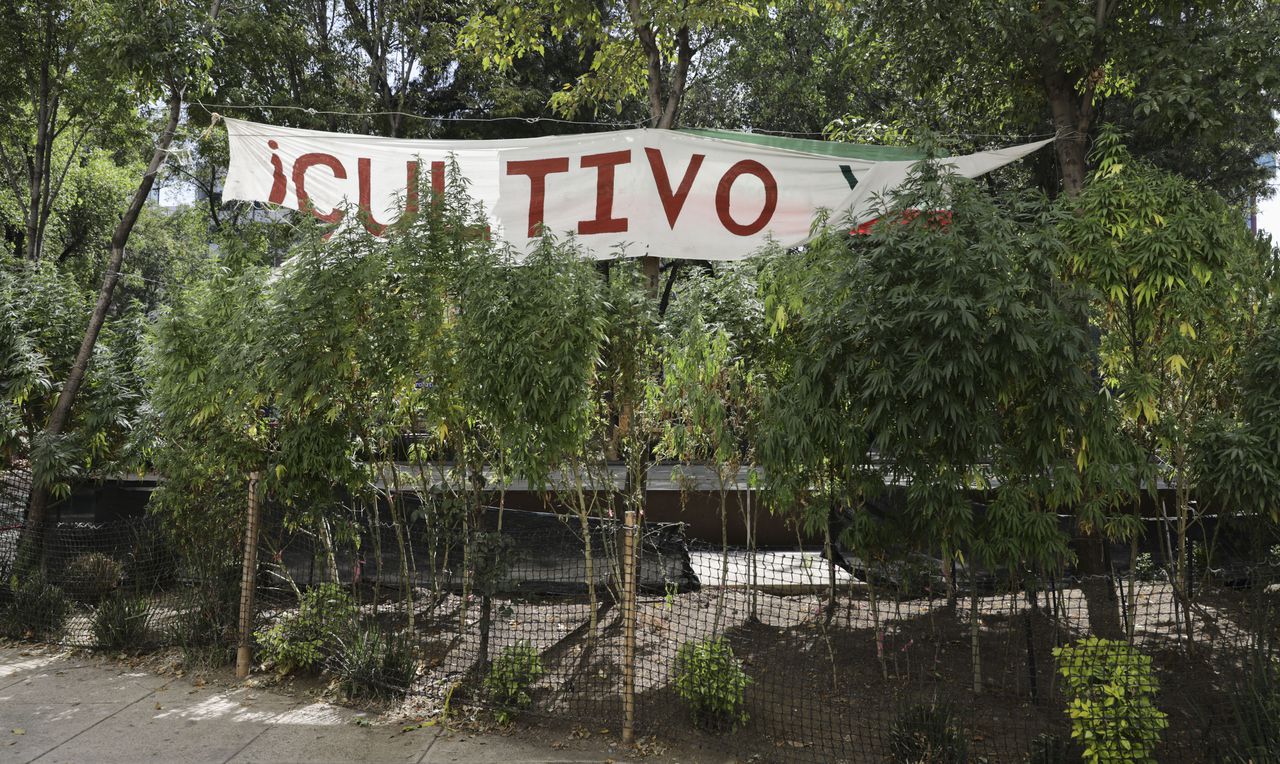 Mexico’s lower chamber approved a cannabis legalization bill Wednesday, setting the country on the path to becoming one of the world’s largest legal cannabis markets.

Deputies approved the legislation in general terms, but continued debating details late into the night. The approved legislation, which needs to return to the Senate, would permit recreational use of cannabis, but establish a system of licenses required for the entire chain of production, distribution, transformation and sales.

It would also require that individuals, and not just associations of users, have a permit to grow plants for personal use. Each individual would be allowed to have six plants with a maximum of eight per household.

Adults could use cannabis without affecting others or children, but if caught with more than one ounce (28 grams) they would be fined. They could face jail time if they had more than 12 pounds (5.6 kilograms).

Opposition parties did not support the legislation, which they say will lead to increased drug use.

In 2015, Mexico’s Supreme Court ruled in favor of the recreational use cannabis. In 2019, the court ordered the government to create legislation, arguing that prohibiting its use was unconstitutional.

The court has given lawmakers until April 30 to pass a law.

President Andrés Manuel López Obrador has expressed support and his party, Morena, has a majority in the congress that is moving the legislation. Still, with campaigns underway for national legislative elections in June, the final form of the legislation is still evolving.

Critics fear some changes made by the lower chamber threaten the original intent.

For example, in the latest version, lawmakers did away with establishing a new government agency specifically for the regulation of cannabis. Instead, management of the new market will go to the existing National Commission Against Addictions, which experts say does not have the capacity to regulate something so complex.

“They’re going to make the law inoperable,” said Lisa Sánchez, director of Mexico United Against Crime, one of the nongovernmental organizations that has been pushing cannabis legalization for years.

Lawmakers favoring the bill say it will move the cannabis market out of the hands of Mexico’s powerful drug cartels to the government.

But experts fear transnational corporations will be the primary beneficiaries rather than consumers or the farmers who have formed the lowest rung of the drug chain.

Medicinal cannabis use has been legal in Mexico since 2017 and is allowed in a number of other Latin American countries. But only Uruguay allows recreational use in the region.

Even if the Senate were to approve the lower chamber’s bill without additional changes, it would take time for it to take effect. An entire regulatory framework would have to be developed. That has been the case of medicinal cannabis, which only began to function in January with the establishment of the necessary regulations.

CBD Oil for Gout: Does It Work? – Healthline