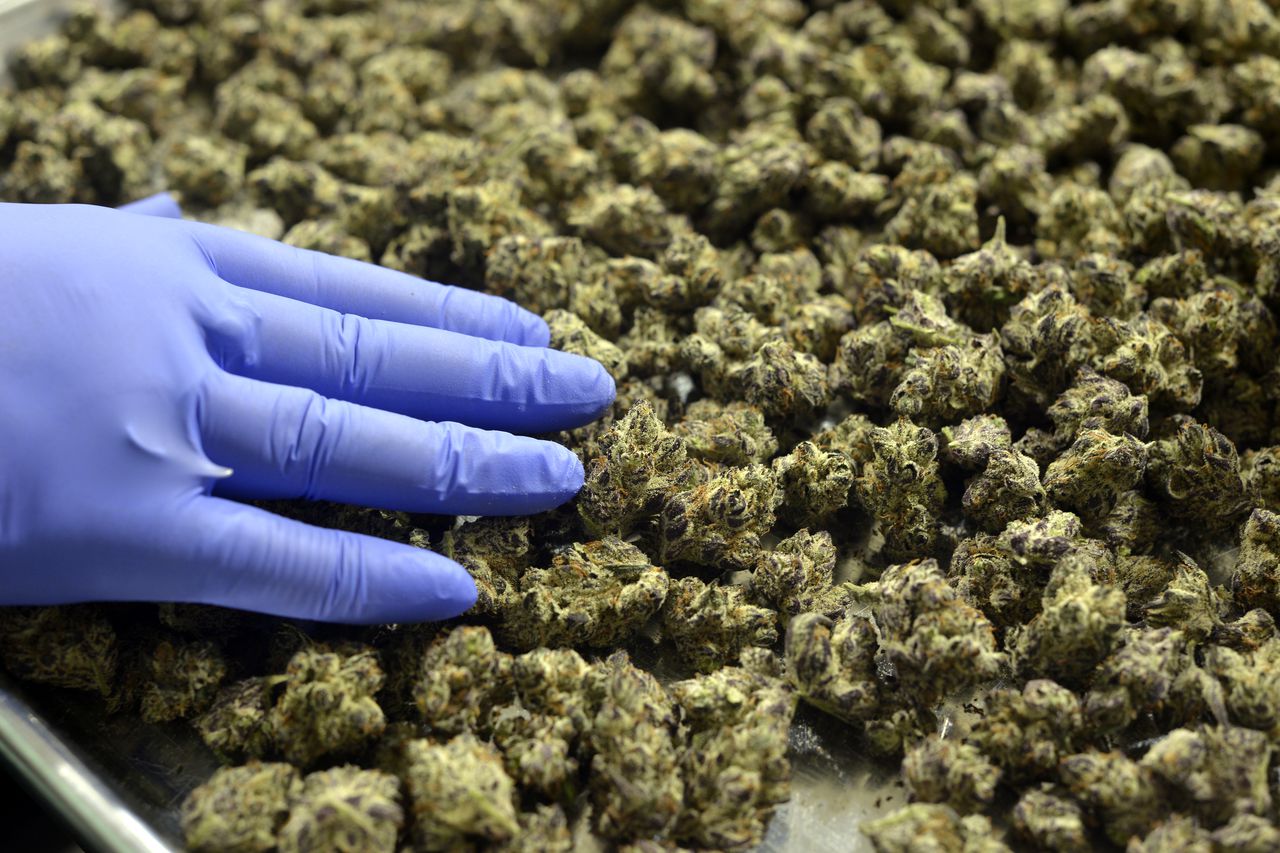 SeaWeed Co. is scheduled to open Friday and will be the first recreational cannabis shop in Portland, Maine.

This location will the second retail outlet for SeaWeed, after the first opened in South Portland, the Portland Press Herald reported.

“This moment has been a very long time coming,” owner Scott Howard said in a statement. “As the (holder of the) first retail license issued in the city, we are excited to set an example of how a cannabis store can be a net benefit to our Portland community.”

Grass Roots Marijuana Shop also received local and state license approval Wednesday, but the shop does not plan to open until late next week.