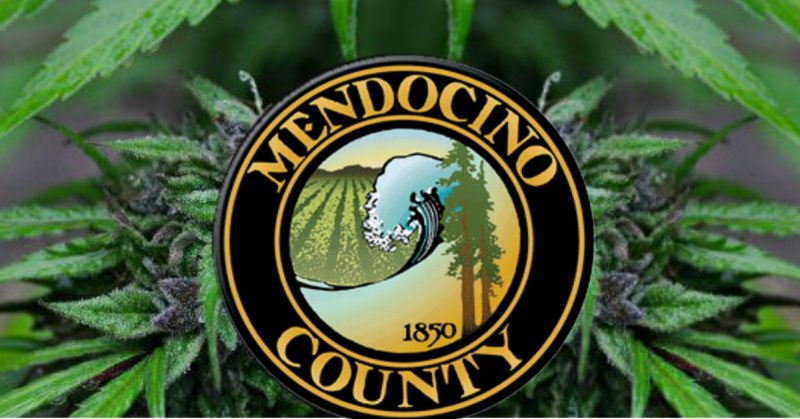 On 03-11-2021 the Mendocino County Sheriff’s Office Marijuana Enforcement Team (COMMET) served a search warrant on an unlawful/non-permitted cannabis site located in the 13000 block of Buckman Drive in Hopland, California.

During the search warrant there were 3,411 growing cannabis plants located and eradicated.

Five (5) individuals were detained on the property, who were determined by investigators to be recruited from Sonoma County by the property owner.  As part of the recruitment, the individuals were going to be paid to reside at the location to cultivate the growing cannabis plants.

During the service of the search warrant, the property owner arrived on scene.  A scene investigation determined he was the owner of the property and hired the individuals to cultivate the cannabis, which he intended to sell to a dispensary in Sonoma County.

During the scene investigation, investigators determined the property owner had applied for permits but had built nine (9) additional hoop style growing houses that were not on his county or state permit applications.

Agents from the Mendocino Major Crimes Task Force, additional Sheriff’s Office personnel and members of the Department of Fish and Wildlife assisted in the search warrant service.

Based on the Fish & Game violations, it was determined an additional violation of 11358(D) Health & Safety code was being committed.

No arrests were made on scene and further investigations are ongoing at this time.

Once the investigative reports are completed, the reports will be forwarded to the Mendocino County District Attorney’s Office for potential criminal charging.

It should be noted on the evening of 02-27-2021, the Hopland Fire Department was dispatched to a large fire on the property.  When firefighters arrived they were denied access onto the property which prompted a call to the Sheriff’s Office for assistance.

A Sheriff’s Sergeant responded and was able to ultimately gain access onto the property along with the firefighters.

While on the property the Sheriff’s Sergeant developed information that suggested the cannabis growing operation was not in compliance with the law and referred the information to COMMET who conducted further investigations which lead to the issuance of the search warrant.

Garbage and soil was found near a waterway causing some of the listed environmental related violations, as well as a water pipe found in a creek, believed to pull/divert water for the cannabis growing operation.

Hemp in Onslow, Part One: Intro to Hemp and CBD, a potential medicine for veterans – Jacksonville Daily News

Opinion: As THC potency grows, is Colorado planting the seeds of destruction for our youth? – The Colorado Sun