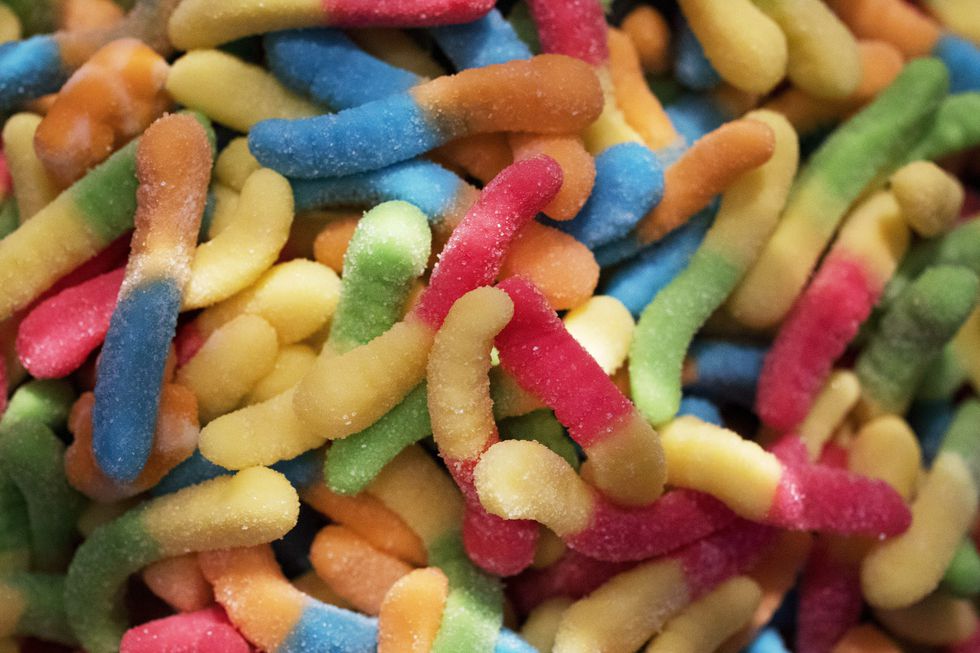 CHARLESTON, W.Va. (WSAZ) – The West Virginia Poison Control Center (PCC) is warning against a fairly new product they say is the reason some children are in the intensive care unit.

“Delta-8-THC is a product being sold at select vape shops, convenience stores and some gas stations,” said PCC Director Dr. Elizabeth Scharman. “It’s being promoted in a matter similar to CBD for anxiety, for pain, for sleep and some shops are promoting it directly for its potential to get people high.”

The PCC says Delta-8-THC can have harmful reactions if more than one “dose” is taken. Some of those reactions, Scharman says, can affect mental functioning, breathing and the heart. It can also be dangerous if a single dose is taken by a child.

“Because (it’s) not regulated, you really don’t know what you’re buying so there could be things in there that aren’t just Delta-THC, there could be actual drug product in there or other products,” she said. “So the potential for harm exists.”

Scharman said the human-made, legal product is sold as fruit-flavored gummies and vaping solutions in shops. It is formed from CBD but the two are not the same.

“It’s not a natural product of hemp, it’s actually a modification of one of the chemicals that’s in hemp which is CBD,” she said.

Scharman also said Delta-8-THC should be considered a drug.

On Wednesday WSAZ reported that the PCC said the product is toxic to children and pets who get a hold of it.

“Other poison centers have had cases and the children have ended up in the intensive care unit with changes in their heart rhythm, some breathing difficulties and blood pressure difficulties, so it’s really not something they should get into,” Scharman told WSAZ.

WSAZ spoke with no less than 10 vape shops throughout Kanawha and Putnam counties on Thursday. All of the shops declined to be on camera but said, in their opinion, Delta-8-THC is not all bad.

The vape shops say sales have been up for Delta-8-THC and many people purchase the product for medicinal purposes like anxiety, pain or stress. One store in Kanawha County says veterans buy it for PTSD.

But Scharman said, since the product is not regulated, it could give you a different effect each time you use it.

“There’s a misperception that if it’s legal, it must be safe which isn’t true,” she said, “and the perception that there is a way to alter the way your body works, alter behavior, get a treatment effect from a drug and it have no consequences, and that’s not true.”

The PCC said, so far, no cases of children getting their hands on the product have been reported in West Virginia.

There have also been no deaths reported linked to Delta-8-THC.