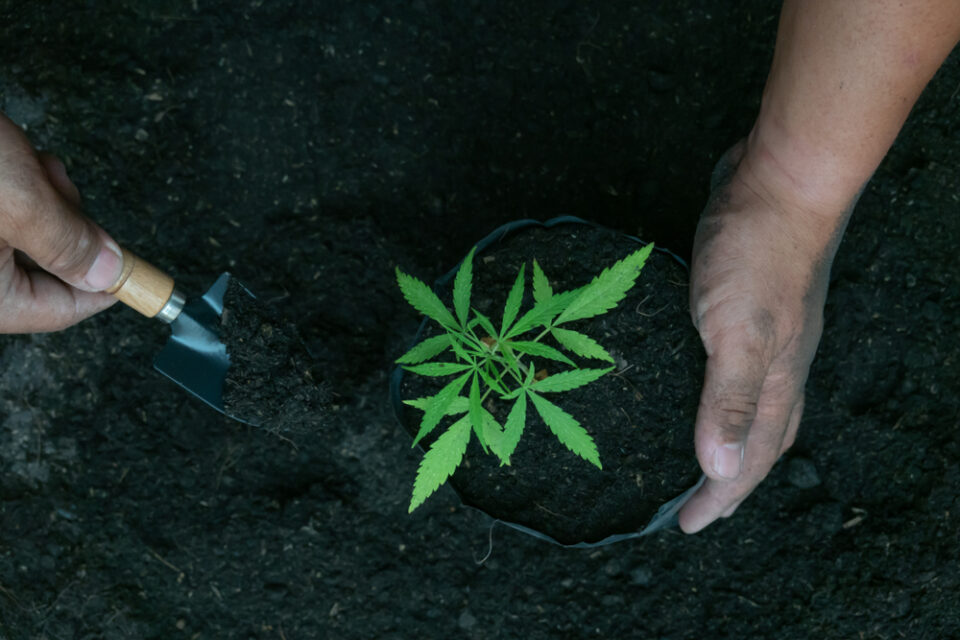 On Thursday, Minnesota’s House of Representatives voted in favor (72-61) of HF 600, a bill that would legalize cannabis for adults 21 and over. So it wasn’t an overwhelming vote to approve. Unfortunately for the state’s residents, the next step for the bill is getting Senate approval and Majority Leader Paul Gazelka (R) has said the Republican caucus is strongly opposed.

This is despite the fact that a polling shows Minnesotans support legalization is growing. 70% said they were in favor of legal cannabis, which has grown from just 30% in 2014. 85% of Democrats want legal marijuana, while only 37% of Republicans say yes. 38% of Republicans in the state have just said no.

Karen O’Keefe, director of state policies at the Marijuana Policy Project said, “Minnesotans have suffered far too long under prohibition. Rather than continuing to waste resources on enforcing this failed policy, the Senate should heed the will of the voters and pass legislation to legalize cannabis for adults. Legalization would create thousands of jobs and hundreds of millions in tax revenue, and it would reduce unnecessary stops, searches, and arrests that unfairly and unequally target Black Minnesotans.”

The legislation was sponsored by House Majority Leader Ryan Winkler and it would legalize possession and cultivation of limited amounts of cannabis, while setting up an equitable, regulated system for cannabis sales. It includes funding for community renewal along with cannabis industry training and start-up funding. The grants would focus on individuals facing barriers to education or​ employment, areas with elevated rates of poverty, workers with less than three years of experience, and farmers.

For Minnesotans, this is the first time any cannabis legislation for adult use has been approved. The Democrat-controlled House chamber voted to approve the measure, thus sending the bill to the Republican-majority Senate for further consideration. Still, the bill had received approval from twelve separate legislative committees.

“It’s time for Minnesota to become a leader in the midwest when it comes to sensible marijuana policy,” said NORML State Policies Manager Carly Wolf. “Not only would the passage of this bill allow police and courts to reprioritize their limited resources toward fighting serious crime rather than interacting with otherwise law-abiding Minnesotans over low-level possession offenses, but it would also provide relief to thousands suffering the collateral consequences of a marijuana arrest and conviction. I strongly encourage members of the Senate to follow the will of their constituents, a majority of whom support this policy change, and consider this common-sense remedy to the failed policy of prohibition.”