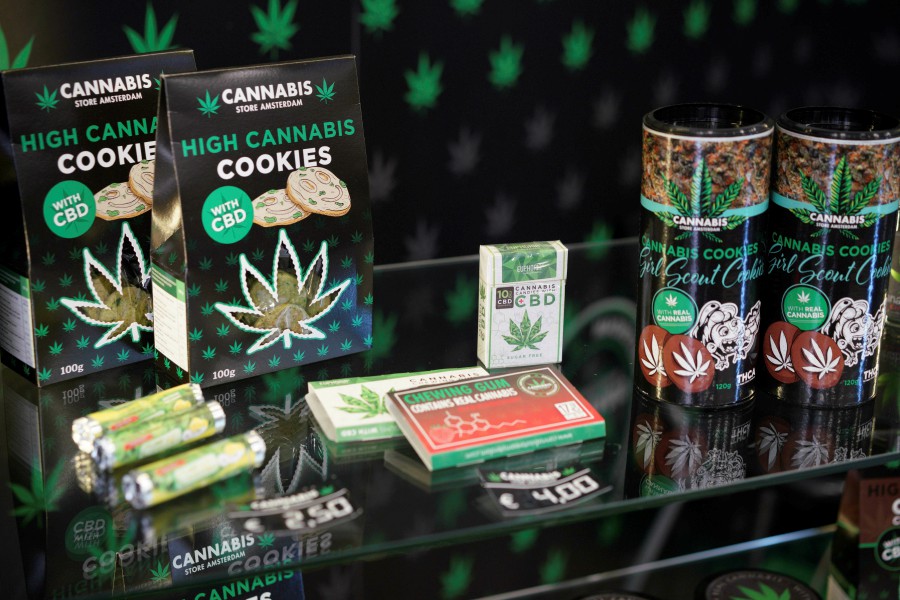 On July 14, Cheshire’s Planning and Zoning Commission held a virtual meeting with the Town attorney, Jeffery Donofrio, to go over the new legal cannabis law and what actions the Town can take regarding such legislation.

In June, the Connecticut State Legislature passed a bill approving the legalization of recreational marijuana use for adults 21 years of age or older. The bill was eventually signed into law by Govenor Ned Lamont and became official on July 1.

Since then, towns across the state have been preparing for how to react to the new law. While possession of the drug — no more than 1.5 ounces on one’s person and no more than 5 ounces in a locked container at home, or locked in a trunk or glove box of a vehicle — the state expects sale of cannabis to begin sometime in the spring of 2022.

“There are a variety of definitions of ‘cannabis’ which can only be distributed by a licensed seller … but more importantly this law creates a Social Equity Council, which is currently being formed by the state and will have specific responsibilities,” explained Donofrio. “The bulk of the regulatory process to implement this bill falls on this Social Equity Council and the Department of Consumer Protection.”

The Social Equity Council is still being formed in Hartford, according to Donofrio, who stated that it is expected that there will be little guidance on how to go about regulating the sale of cannabis until the Council is created.

Donofrio went on to explain the intricacies of the new bill to members of the PZC, and what, if any, regulations are there for them to address.

“We have been monitoring other towns, like Meriden and Southington, to see what they plan to do with this issue,” Donofrio explained. “Towns are left to decide on their own how they want to address the bill regarding the sale of legal cannabis. The Town has a series of options such as a full ban (of the sale of cannabis) or hold a moratorium until we receive more guidance from the state.”

Commissioner Jeff Natale expressed his trepidation as it pertains to the sale of the drug within Cheshire.

“I know that Mr. (Rob Brucato, PZC member) and I have discussed this law and have a lot of concerns about a lot of what is brought up here,” he stated. “… I would suggest holding a moratorium for 90 days after the state (provides clearer guidance), which would allow for us to make informed choices about what is best.”

Donofrio then walked the Commissioners through the moratorium process.

“A public hearing must be held because this will involve the amending of zoning regulations,” Donofrio detailed. “The law in Connecticut has a 40-year-old Supreme Court case about a challenge to a PZC authority to implement a moratorium.”

Donofrio went on to explain that a number of towns are currently considering holding a moratorium on the issue, including Thomaston, Waterbury, and Danbury.

“I also have concerns about allowing the sale of cannabis,” said Brucato. “There is an inability to police the situation, and it is difficult to tell if someone is under the influence when they are pulled over. I don’t want retail cannabis shops in Cheshire.”

Commissioner John Kardaras highlighted the fact that there are already cannabis users in town, and there is no concrete way to stop people who are from out of town from selling it in Cheshire. Kardaras added that banning cannabis in Cheshire might be a missed opportunity for the town.

“(Cannabis) is already in town and it will continue to be here regardless of what we decide to do with it,” he said. “Cheshire is a natural site for cultivation and growing with all the greenhouses and people who have a lot of experience working with the land. This could be a potential economic enhancement for the town.”

PZC Chair Earl Kurtz III stated that there is still a lot unknown about how exactly the law will be enforced, and that he believes the next step forward should be a meeting between the Council and the PZC to fully flesh out the details.