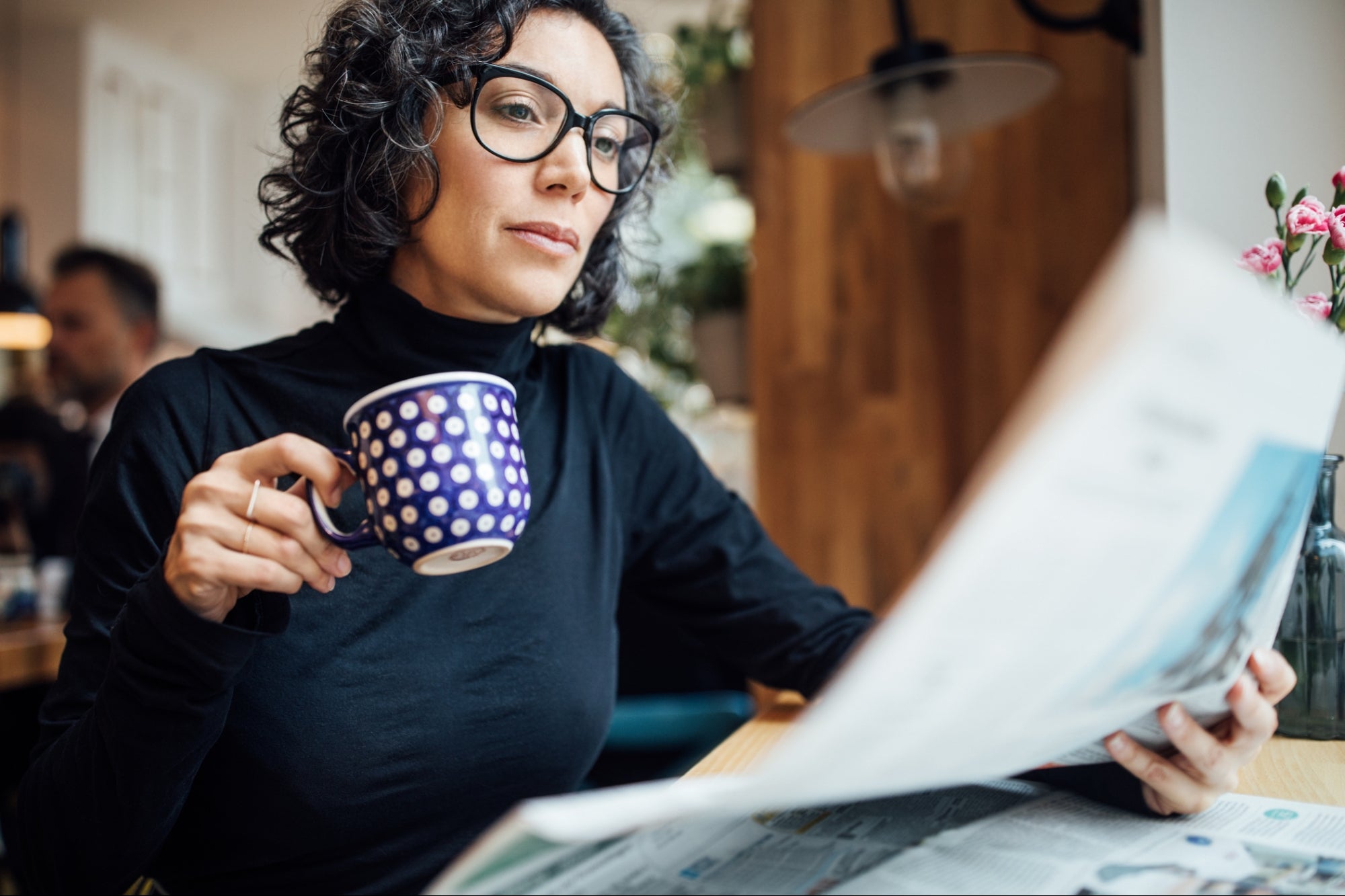 Throughout the centuries, humans have depicted facets of everyday life into our artistic expressions. Snapshots of popular opinion at the time of creation can be gleaned from the penny plays and murals of old.

A good barometer on public opinion can be gauged in the various forms of media available to us in today’s world. Just as the evolution of technology has dramatically improved the viewing experience, content has shifted over time to align with current public opinion on topics.

The timeline for overall public opinion on cannabis legalization can find its early days in Richard Nixon’s successful “War on Drugs.” This campaign regulated cannabis as a Schedule I drug and was so effective in its terror tactics that by 1989, 64% of Americans viewed drug abuse as the nation’s number one problem after climbing from a measly 2-6%.

Attitudes change with the times

Over the last three decades, there was a significant change in attitude towards cannabis due to various interlocking factors. After juxtaposition to modern calamities, the risk of cannabis was reassessed. Large-scale public skepticism of pain killers after opioid epidemics ravaged communities across the nation, potential financial opportunities afforded through the cannabis business, and the potential for many other unknown medical benefits of medicinal cannabis have all contributed to the legalization of cannabis.

As with many other topics of heated discussion, misinformation abounds on all sides of the argument; within the cannabis industry, in particular, heavy emphasis has been placed on education to counter opposition to legalization.

In a 2019 study entitled, “How and why have attitudes about cannabis legalization changed so much? ” Felson et al. conducted the first comprehensive and empirically-based study to determine why the public opinion on cannabis legalization was changing and how. Their findings revealed that the American public opinion had enveloped more liberal views noticeably due to “a decrease in religious affiliation, a decline in punitiveness, and a shift in media framing.”

RELATED: How To Win Over Cannabis Consumers Through Media

While there seems to be general support for legalizing cannabis in public opinion, this is not the case everywhere. In traditional media sources, such as news stations and newspapers, cannabis representation in media that is not nationwide can determine a territory’s overall attitude towards legalization.