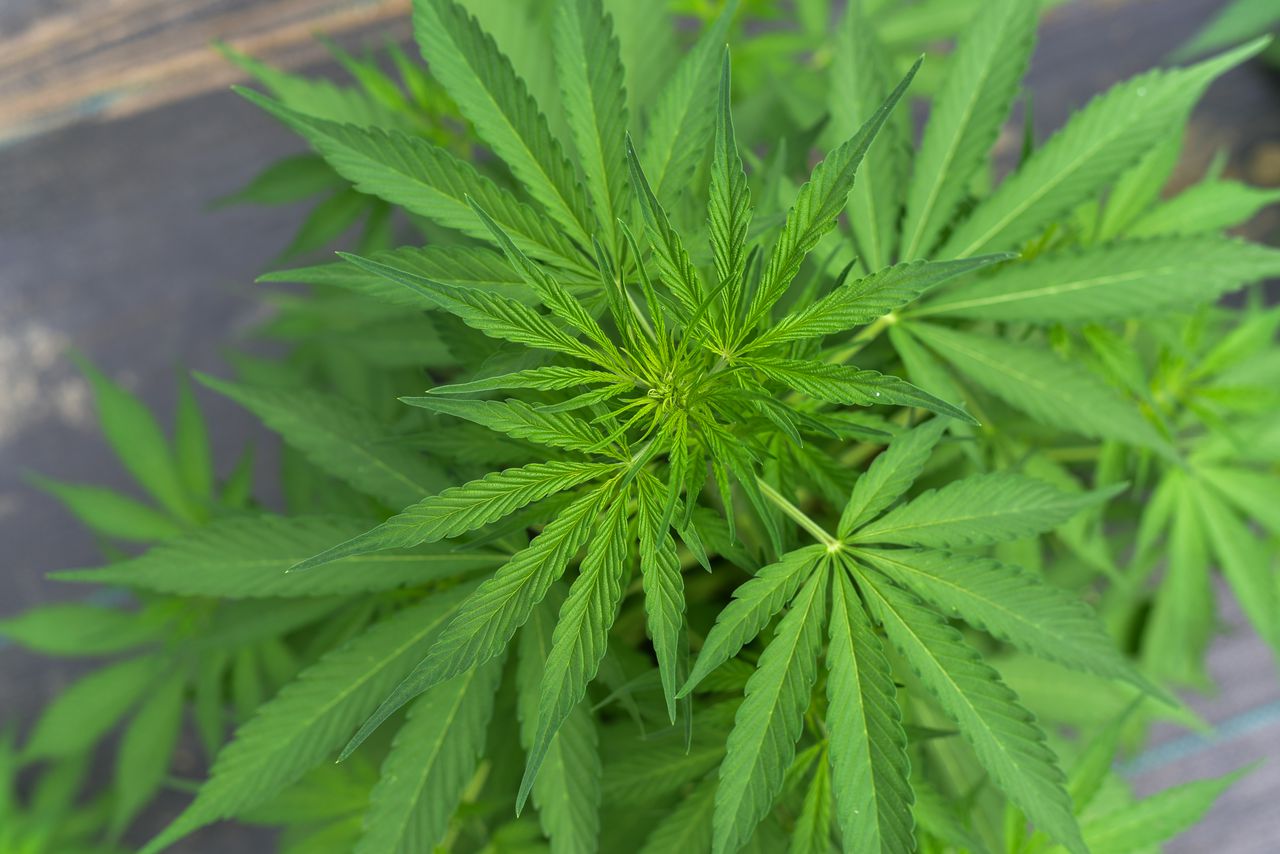 A Portland manufacturer of marijuana products has again run afoul of Oregon regulators over its ingredients.

The Oregon Liquor and Cannabis Commission ordered a recall this week of 1,000-milligram bottles of unflavored Select CBD Drops, labeled as “Broad Spectrum.” The drops contain too much of the psychoactive ingredient THC, according to the OLCC.

That poses a risk, the commission said, because unsuspecting consumers might get high on a product that isn’t supposed to have that effect.

“We are currently working closely with the OLCC, our testing laboratories and our labeling team to gather all facts and determine next steps,” Curaleaf, the company that owns the Select brand, said in a written statement. The company said the recalled batch is being removed from store shelves.

CBD, or cannabidiol, is derived from hemp but typically doesn’t have high levels of THC associated with recreational marijuana. Adherents use CBD as a wellness product, though its specific benefits haven’t been conclusively documented for many health applications.

The OLCC’s recall affects 500 products sold beginning June 19. The commission said about 200 units remain in retailers’ inventories and must now be quarantined. People who bought the product can return it to the store or simply destroy it.

Curaleaf said the recalled batch was only sold in Oregon. The company asked that people who bought the recalled Select drops contact Curaleaf at info.or@curaleaf.com.

Select ran afoul of the OLCC in 2020, too, for falsely claiming that a line of vaping products were 100% marijuana.

Once Oregon’s biggest marijuana company, Cura was also among the state’s most troubled.

It obtained its initial funding from a notorious real-estate scam that sent a Lake Oswego investment manager to federal prison. And former Cura CEO Nitin Khanna quit in 2018 when women in the marijuana community highlighted a past rape allegation against him. Khanna denied the accusation but had settled a civil lawsuit in the case.

Cura sold last year to Massachusetts-based marijuana giant Curaleaf in an all-stock deal valued at the time at $400 million. Subsequent increases in Curaleaf’s share price have increased the value of the transaction.