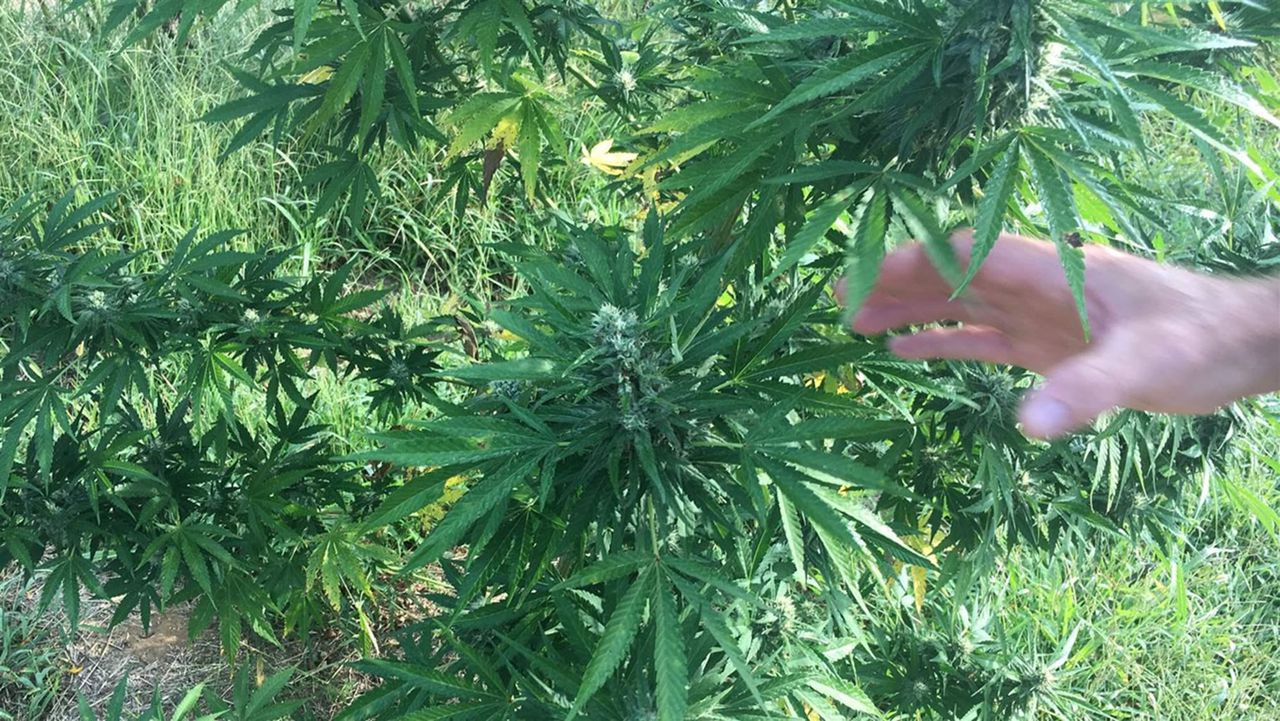 The Oregon Liquor and Cannabis Commission said Friday night that it has solved the mystery of why people were getting high on CBD products supposedly made from hemp, which ordinarily don’t contain the psychoactive ingredient THC.

Oregon manufacturer Select, also known as Cura Cannabis, evidently mixed up two lines of products at its Portland manufacturing site, according to the commission.

The company’s workers apparently confused a line of CBD products without THC with a line of recreational marijuana products that do usually contain the psychoactive ingredient associated with marijuana use.

It’s an unprecedented gaffe with potentially serious health implications and another blow to the beleaguered Select/Cura brand, which has endured a long string of scandals and setbacks. Once Oregon’s largest marijuana company, Cura is now owned by a Massachusetts company, Curaleaf.

Curaleaf did not immediately respond to a request for comment Friday night. The company said previously that none of its recalled CBD products were sold outside Oregon.

Earlier this week, state regulators ordered a recall of 1,000-milligram bottles of unflavored Select CBD Drops, labeled as “Broad Spectrum.” Those products should not have contained THC but did anyway, triggering feelings of “paranoia” and “mind fog” among at least 13 unsuspecting consumers, according to the commission’s latest tally.

Now, Oregon is also ordering a recall of 1,000-milligram bottles of unflavored, Select Tincture 30mL THC Drops. Those recreational marijuana products did not contain THC, the state said. People who bought it can return it to the shop or destroy it.

The OLCC said its investigation is ongoing so it’s too early to know what penalties Cura might face.

Recreational marijuana has been legal in Oregon since 2015, but products containing THC are subject to strict regulation and testing requirements that govern its sale and licensing. Enthusiasts use CBD as a general wellness product, and it’s widely available in groceries and health food stores. CBD is regulated by the Oregon Department of Agriculture.

About 630 of the Select Tincture THC drops have sold since June 29, according to regulators, and 130 remain on the shelves in Oregon. The state has directed Cura to notify 15 retailers that they must remove the product from sale and said Friday night that the company has said it has already begun that process.

Last year, Oregon hit Cura with a record $110,000 “dishonest conduct” penalty after the company incorrectly claimed a line of vaping products was 100% marijuana.

Cura’s roots date to a Lake Oswego real estate scandal that cost dozens of Oregon retirees about $1 million in savings, money that went to help launch the marijuana business.

Later, former Cura CEO Nitin Khanna quit his job over allegations he raped his wife’s hairdresser on the morning of his own wedding. Khanna denied the accusations but settled a civil suit brought by the hairdresser.