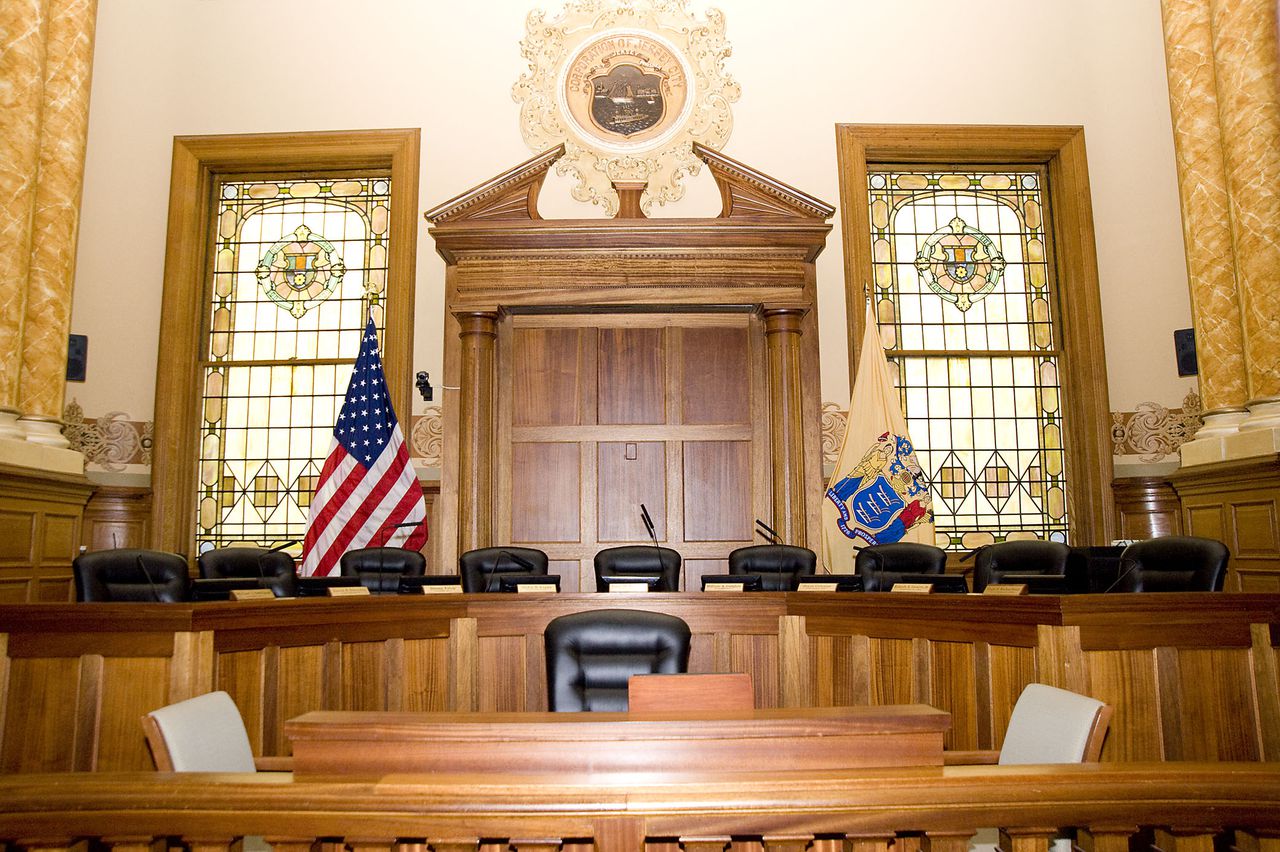 The City Council is looking to expand the three-member Jersey City cannabis control board to five members.

The cannabis control board is responsible for approving applications for cannabis retail establishments (wholesaler, manufacturer, cultivator and retailer), distributors and delivery. An amended ordinance, passed in August, established the control board, regulations and licensing for the cannabis industry in the city.

In December, the council approved Brittani Bunney, Jeff Kaplowitz and Glenda Salley — Mayor Steve Fulop appointees — to the board. The Cannabis Control Board has not met yet.

The amended ordinance would also require the cannabis control board to provide a written report to the council at least four times a year on its progress. The report would include the number of applicants; location of approved facilities; the owner’s race, gender, nationality or ethnic group; proof of New Jersey residency; and “the percentage of ownership for each beneficial owner, and if applicable intermediary owners, as well as LLC members, partners, public or non-public shareholders displayed in an ownership structure chart.”

The ordinance calls for the city’s cannabis control board to give final approval of all applicants approved by the state and to give final written approval within 60 days. The legislation calls for certain factors for the cannabis control board to consider before final approval — such as the applicant’s hiring practice, the number of cannabis establishments in close distance and community influence.

The city council will vote on whether to adopt the amended ordinance at its next city council meeting on Jan. 26.