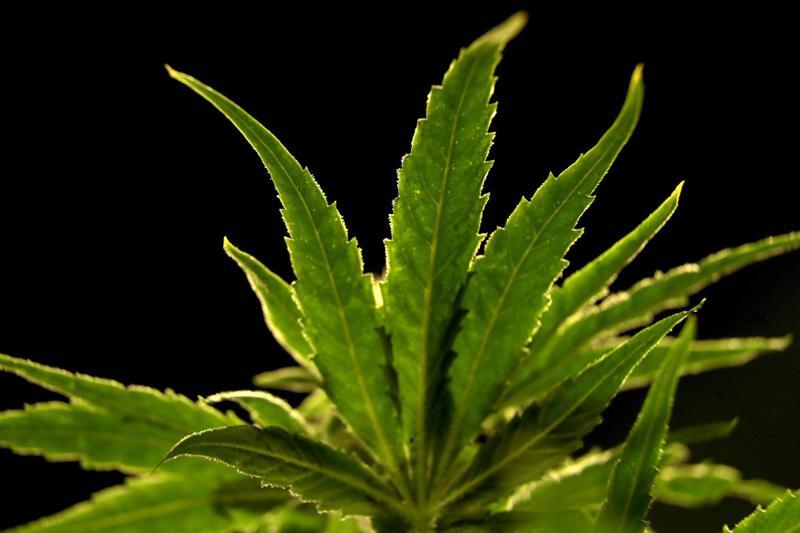 The Campaign for Sensible Cannabis Laws is getting started in Iowa, with hopes of demonstrating to Statehouse Republican leaders that Iowans want an expanded medical cannabis program, decriminalization of marijuana and even legalization of recreational sale and use.

Polling underscores their argument that Iowans want a change. The most recent Iowa Poll on the subject found an overwhelming majority of Iowans want to expand Iowa’s paltry medical marijuana program and a majority now favor legalization.

We wish the campaign luck. And it will need plenty to soften the opposition of GOP leaders who remain in the grips of reefer madness.

Gov. Kim Reynolds has rejected efforts to expand the medical marijuana program. She strongly opposes legalization, arguing marijuana is a “gateway drug,” and even attempts to tie the issue to drug smuggling across the nation’s southern border and to Iowa’s workforce issues. Apparently, Iowans with access to cannabis will spend more time in the hammocks Reynolds famously used to chide unemployed Iowans.

Eleven states have legalized marijuana, including Illinois, and 37 states have medical marijuana programs, most far more robust than Iowa’s. More than half of Americans currently live in states where marijuana is legal. The sky has not fallen, despite what some prohibitionists would have us believe.

Marijuana access certainly is not problem free. But neither is alcohol, which is more accessible than sweet corn in Iowa.

Passing more sensible marijuana laws would free up law enforcement and justice system resources that could be focused on combating gun violence and other more serious crimes. Iowa is among the worst states in terms of incarcerating a disproportionate of Black Iowans on marijuana charges, even though Black marijuana use rates are roughly equal to that of whites.

Sick Iowans should not need to commit a crime or go to another states to get the cannabis therapies they need to help them deal with serious illnesses.

So Iowa is well overdue for a real discussion about how we can reshape our cannabis laws in a way that balances freedom and public safety. We hope the Campaign for Sensible Cannabis Laws gets lawmakers’ attention and starts that conversation.