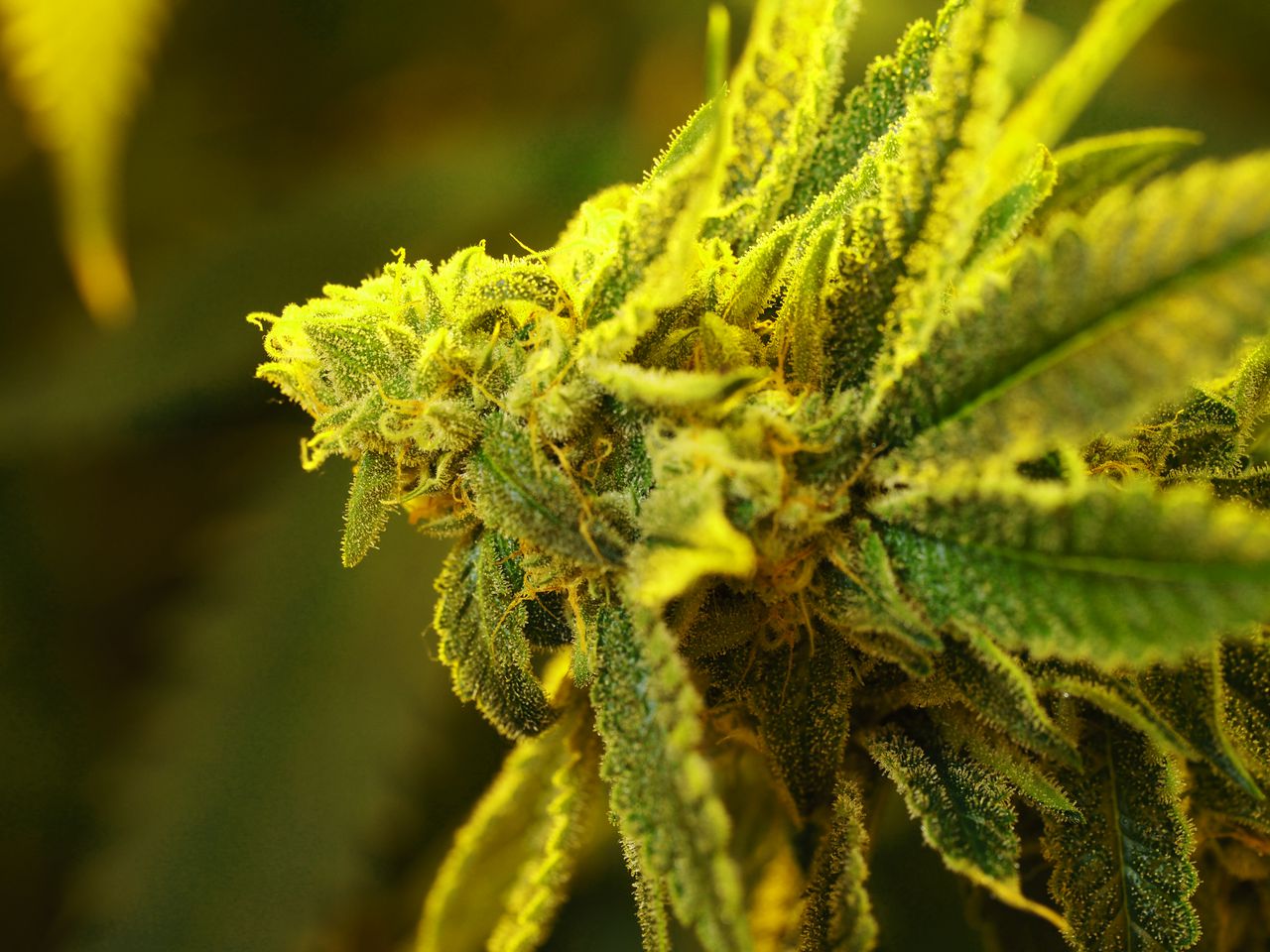 It’s been three months since New Jersey’s legal weed market opened to consumers, but industry insiders say there’s still so much more work to do.

NJ Cannabis Insider, the state’s leading B2B cannabis trade publication and events group, is hosting its latest networking event at The Asbury in Asbury Park on July 14 from 6-10 p.m. Tickets are limited, and past events have sold out fast.

The event is presented by Hance Construction, which was recently recognized for Excellence in Commercial Building Operations, by NJ Cannabis Insider subscribers at its inaugural awards gala.

Some of the cannabis industry’s influential players will give tips on how to network and make the right connections to build and grow your business. That lesson is going to be all the more crucial given that the market is still in the early stages as smaller operators are preparing to win state approval to open their doors.

Networking is key to maintaining the state’s legal weed ecosystem and all the more important for local businesses hoping to cash in on the green rush in an industry estimated in the billions of dollars.

“The greatness of networking is that you bring a community together,” said Matha Figaro, owner of But-A-Cake, a company that specializes in edibles, tinctures and sprays. “Networking is exactly what allows the community to create actions that facilitate impactful moments, especially in this emerging market.”

Figaro, who also co-founded Cannpowerment, a manufacturing and packaging company, will be joined by Mollie Hartman Lustig, chair of the Cannabis Practice Group at McLaughlin & Stern, and Stacey Udell, principal at HBK CPAs & Consultants.

NJ Cannabis Insider networking events sell out fast because the state’s most motivated and connected insiders have come to rely on these meetups to help them build and grow their operations.

Click here for more details and to purchase tickets.

NJ Cannabis Insider is a weekly subscriber-based online trade journal and events group produced by NJ Advance Media, which also publishes NJ.com, The Star-Ledger and other affiliated papers. Are you interested in the N.J. cannabis industry? Subscribe here for insider exclusives. Follow us on LinkedIn.