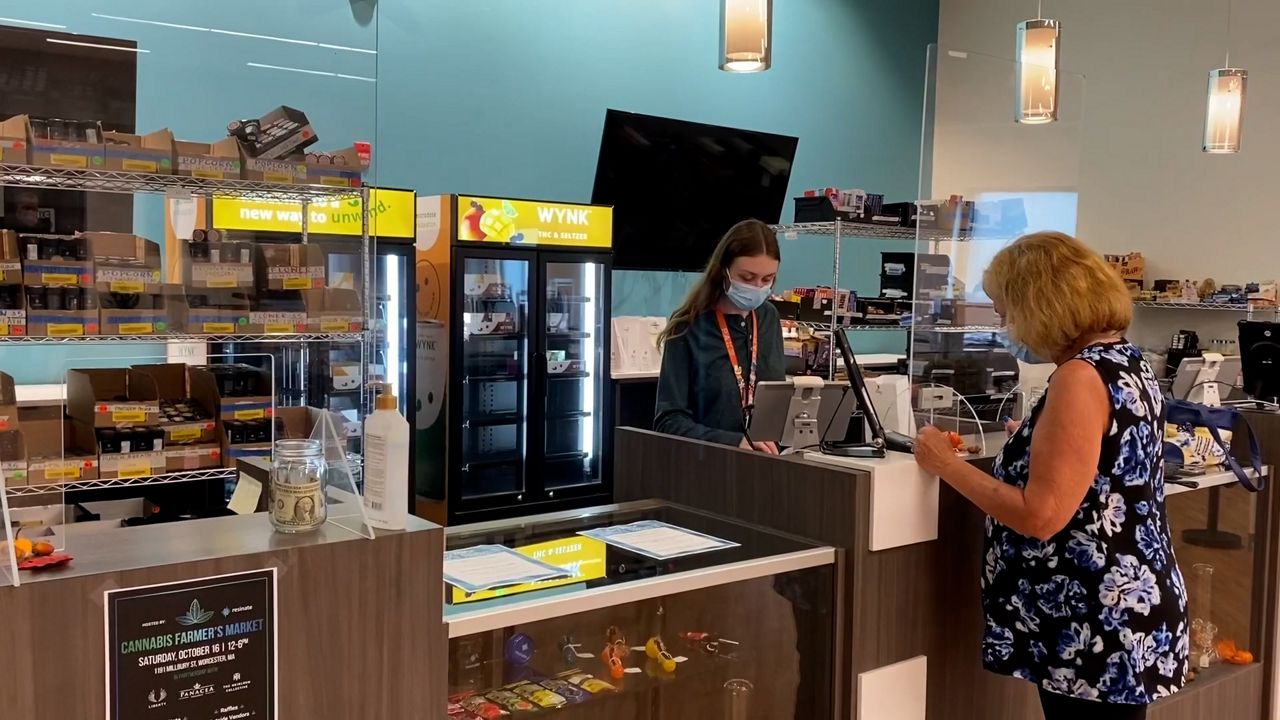 Social equity in the cannabis industry has been a focus for state Senator Michael Moore, D-Worcester, and his colleagues since the 2016 vote to legalize recreational use, but the bill was necessitated by a growing concern that there hasn’t been nearly enough progress on that front.

„The regulations, the assets and the availability of financial resources really were restricting for those people who wanted to start small businesses,” said Moore. „I’m hoping these changes will now open up the market to more individuals.”

If the bill becomes law, the Cannabis Social Equity Trust Fund would collect 15 percent of revenue from retail sales, and the money would then be used to provide grants and loans for entrepreneurs in communities that were disproportionately impacted by marijuana criminalization.

„This goes back to even before the referendum was passed, myself and several legislators went out to Denver and we researched the impact legalization had on the communities,” said Moore. „One specific area that we noticed was that there seemed to be a high rate of retail businesses in areas that were disproportionately affected by them.”

According to the ACLU, black people in Massachusetts are four times more likely to be arrested for marijuana possession than white people, a disparity slightly higher than the national average.

It’s also proven difficult for people with past convictions to get their records wiped clean. A Boston Globe study found that in a 2.5 year period, over 2,000 people requested to have their records expunged, but only 16 were approved.

Moore believes the bill will bring more clarity and punctuality to the process.

Moore believes Baker will sign the bill, but if certain sections of it are vetoed, lawmakers are now out of session and would therefore be unable to override it without calling for a special session.