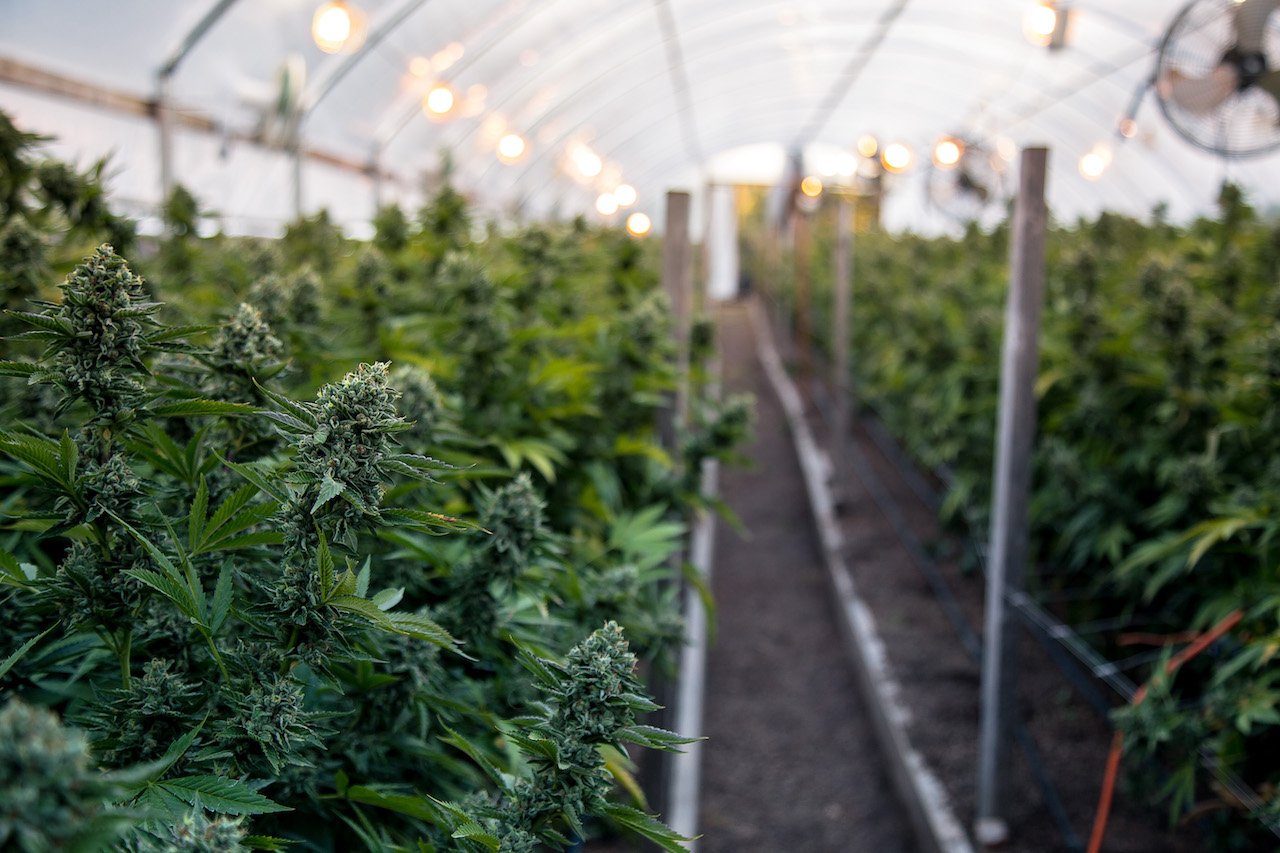 Tilray Brands (TLRY -3.23%), an international beverage, wellness, and cannabis company, has recently made major acquisitions that expanded its Canadian, US, and European cannabis footprint. Its fiscal-year 2022 financial results were mixed, but some positive results did show up in its wellness, beverage, and cannabis sectors. Tilray says it can make even more gains in the coming years — but slow regulatory talks in the US and Germany won’t make it easy for the company to reach its benchmarks.

Tilray reports its earnings in four categories: cannabis (medical and adult use), distribution (purchase and resale of pharmaceuticals), beverage alcohol, and wellness (hemp-based foods, CBD products, and other offerings). Tilray has been acquiring new ventures in all sectors in recent years, but two big deals stand out that contribute to its mixed earnings report.

In May 2021, the company merged with fellow cannabis company Aphria in an all-stock deal. Aphria shareholders swapped each of their existing shares for 0.8381 shares of Tilray, and Aphria’s management took the helm of the combined company.  The deal created what was touted at the time as the „largest cannabis company in the world by revenue,” giving it entry to the international cannabis market; Aphria operates in Germany and 10 other countries outside of Canada. The merger is expected to save Tilray $100 million in cost synergies by the end of fiscal 2023.

On July 12, 2022, Tilray completed what it’s calling a strategic partnership with Hexo (HEXO 1.23%), a Canadian-based cannabis company with a presence in the US and Europe, by effectively buying 50% of Hexo. Like the Aphria deal, this partnership is expected to harness $80 million in cost synergies to be shared by the two companies over the next two years. The agreement makes Tilray Hexo’s official-third party cannabis producer and processor, and says Hexo must source all its cannabis, except in the US and Canada, from its new partner — two big wins for Tilray.

Tilray reported both large gains and losses in FY 2022

Factoring out foreign exchange effects, revenue rose 29% to $628 million in fiscal 2022, but the company still booked a $434.1 million net loss. Tilray attributes a portion of that loss to the tough economic times all publically traded companies are going through.

But in its earnings call for the year, it also said $395 million of the loss came from impairments from inventory, goodwill, and other intangible assets largely related to the Aphria and Hexo transactions. These heavy losses basically amount to one-time accounting fixes. They’re offset by a reduction in deferred income taxes and may not be as bad as first thought. The company’s cash in the bank also fell from $488 million to $415 million — a 15% decrease, but still a respectable cash hoard.

Staking its future on cannabis

Out of its four business pillars, cannabis took the company’s top total revenue spot, bringing in $301 million before excise taxes — 43% of total receipts, but only a 14% year-over-year bump.  Growth in international medical cannabis sales, up 482% as a result of the booming medical cannabis expansion in Europe, helped drive those gains. However, Tilray did see a 6% decrease in adult-use cannabis sales last year related to a loss in Canadian cannabis market share, a slide it says it is recovering from.

Even with that decline, Tilray still sold nearly $210 million in adult-use cannabis in FY 2022. But that segment’s margins were lower than the company may have liked at 18%, a sign it has its work cut out for it if it wants to maximize its cannabis investments.

In contrast, its wellness sector revenue surged 922% to $59.6 million with a gross margin of 31%, and its beverage sector saw a 144% sales increase to $75 million  with a  gross margin of 55%. The fast growth and higher margins here, compared to its cannabis pillar, highlight just how burdensome cannabis prohibition is on businesses, and how quickly Tilray could begin increasing those cannabis margins if and when regulators get out of the way of adult-use legalization.

Going forward, Tilray expects to earn $4 billion in revenue by 2024 as the US and Germany legalize adult use cannabis. However, prospects for legalization in the US are hazy, and Germany is not expected to be selling adult use cannabis until at least 2024. Tilray’s international medical cannabis, wellness and beverage sectors will help keep it afloat while it waits on adult-use cannabis legalization, but lagging reforms could cause it to miss its future goals.

Because so much of Tilray’s cannabis revenues come from Canadian adult use sales, and because Canada is the homebase of its new partner Hexo, investors should keep an eye on the company’s sales numbers in Canada’s $5 billion-a-year adult-use market.