The demand for temperature-controlled cannabis vaporizers continues to increase around the world with legalization in many countries helping to fuel that market trend.

On Wednesday, Fact.MR released a report on the global cannabis vaporizers market.

The new analysis found that the international vape sector is forecasted to generate US$21 billion and expand at a compound annual growth rate (CAGR) of 17 per cent by 2031 (3.5X its value in 2021), along with some other notable findings. 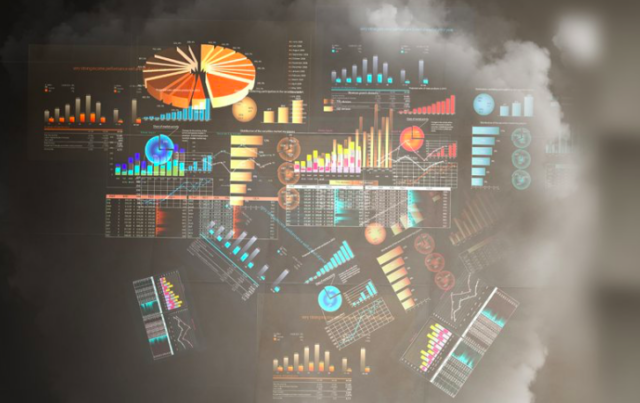 Headquartered in Dublin, Fact.MR is a market research firm claiming to offer the most comprehensive suite of syndicated and customized market research intelligence. The company says that 80 per cent of Fortune 1,000 companies trust Fact.MR to make critical decisions for them. The firm also says that its 600+ domain experts cover over 30,000 niche markets.

North America dominated vaporizer market revenue in 2021 and is anticipated to hold the highest market share by 2031. Portable/handheld vaporizing devices are also the most popular variety accounting for an estimated US$14 billion of the market share by the end of the forecast period, according to Fact.MR. 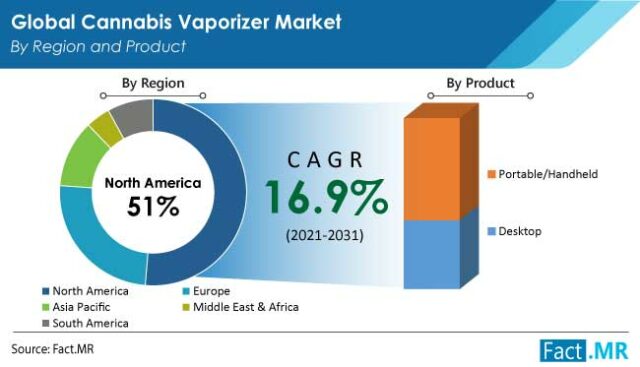 Fact.MR says that countries allowing medical cannabis to be utilized for treating health ailments and doctors recommending vaporizers as one of the healthiest methods of consuming cannabis are factors contributing to the market’s growth.

Additionally, the legalization of cannabis in countries such as Georgia, South Africa, Uruguay and Canada has also helped push the expansion of the global vaporizer market.