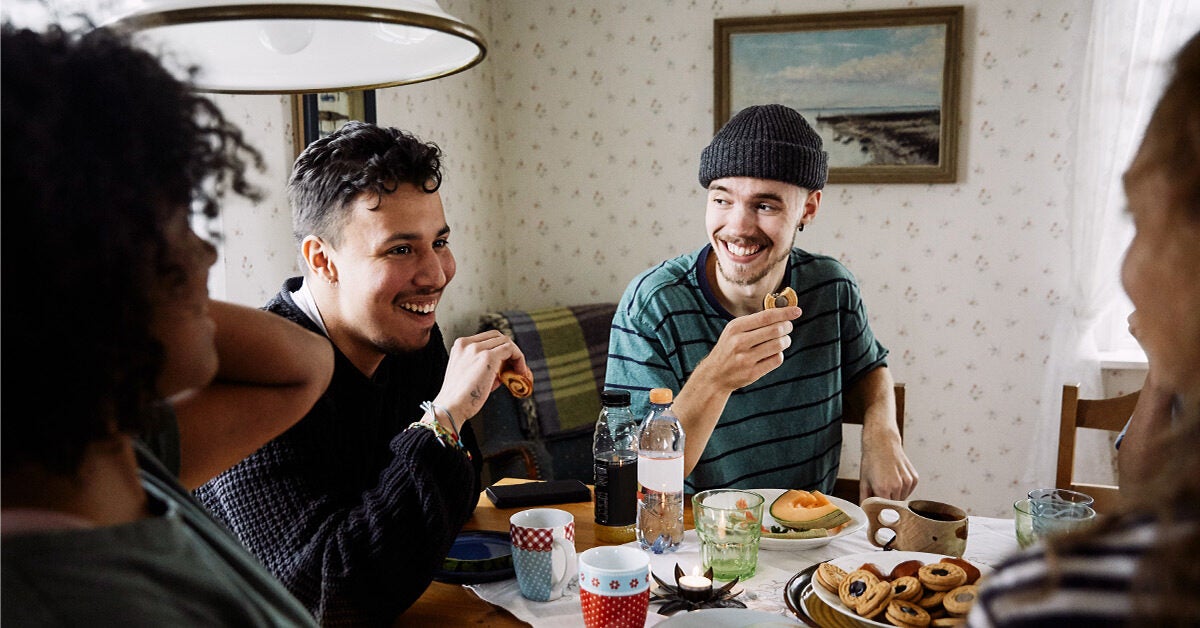 More food manufacturers are cashing in on the public’s interest in cannabidiol, or CBD, and adding this compound to beverages and food products, including meals sold at high-end and fast-food restaurants.

Although several states have passed laws to legalize CBD, products containing this compound are technically illegal at the federal level. This includes CBD dietary supplements, as well as CBD-infused sodas, sparkling water, and cold brew coffee.

In spite of this conflict between federal law and the patchwork of state laws, the U.S. market for cannabis beverages in 2022 was an estimated $752 million, accounting for over 70% of the global market, reports Yahoo Finance.

The growth of this market is driven in part by the legalization of cannabis and CBD in certain states, but also by strong consumer interest in these products.

But don’t expect to see cannabis-infused beverages — or food products — to show up just yet in Walmart, Target and other big box stores, say some experts. These stores may wait for federal clarity on CBD foods and beverages before entering the market.

CBD is a chemical compound naturally found in cannabis and hemp plants, which are both versions of the plant species Cannabis sativa.

However, the 2018 Farm Bill legalized at the federal level the production and sale of hemp plants and compounds extracted from it. Under this law, hemp plants can’t contain more than 0.3% THC by dry weight; otherwise they would be considered illegal.

Likewise, CBD extracted from hemp is considered legal at the federal level if it contains 0.3% or less THC. States may have different restrictions on CBD. For example, in Idaho CBD can’t contain more than 0.1% THC.

Complicating matters, in 2018 the Food and Drug Administration approved , a pharmaceutical grade CBD oral solution for the treatment of seizures related to two rare forms of epilepsy.

Under , once a substance is used as the active ingredient in an approved drug — or has undergone substantial clinical investigations as a medication — foods and dietary supplements containing this substance can’t be introduced into interstate commerce.

“This makes sense because you would not want your food to be laced with medication, for several obvious reasons,” said Dr. Harrison Weed, a professor of internal medicine at The Ohio State University College of Medicine in Columbus, Ohio.

So the FDA’s approval of Epidiolex effectively made all foods and dietary supplements containing CBD illegal at the federal level.

THC is illegal at the federal level for the same reason — it is the active ingredient in the FDA-approved drugs .

There are exceptions to this aspect of the Federal Food, Drug, and Cosmetic Act, such as if a substance was marketed in food before the drug containing it was approved or underwent clinical investigations.

However, “the FDA has determined that neither CBD nor THC qualifies under this exception,” said Weed.

As a result, he said the FDA can use its authority to regulate foods and dietary supplements that contain CBD or THC. The agency has already sent to several companies for selling food products containing CBD.

While both CBD food products and dietary supplements are illegal according to federal regulatory law, the FDA appears to be taking a more hardline position against foods and beverages containing this compound compared to the supplements.

Jamie Corroon, ND, MPH, the founder and medical director of the Center for Medical Cannabis Education in Del Mar, California, said this is understandable because there is a higher standard for safety when it comes to food additives compared to dietary supplement ingredients.

“Given this higher threshold, if the FDA is unsure that CBD is safe as a dietary ingredient, it means they are also unsure it is safe as a food additive,” he said.

Among its concerns are of liver injury, drug interactions and negative effects on male fertility from use of CBD products.

Given this gap in our knowledge, “it seems to me that the duty to restrict sales, or regulate content and labeling, falls upon the individual states that have chosen to ‘legalize’ cannabis products despite the federal ban,” he said.

Corroon pointed out that the risks that come from ingesting CBD foods or dietary supplements depend on the dose of CBD and how quickly it is consumed.

Risks will also be different for specific populations.

“For example, there are potential drug interactions between CBD and anti-epileptic medications,” said Corroon. However, “the dose of CBD required [for a drug interaction] far exceeds what would reasonably be included in a food product.”

Others are concerned that the legal grey area that CBD exists has allowed unscrupulous companies are using the lack of oversight to put dangerous products on the market.

Without regulation, it is up to companies to ensure that the CBD used in their food is free of contaminants, mold, solvents, pesticides and heavy metals.

Some companies use independent laboratories to ensure that the CBD in their products is high quality; these companies may share the certificate of analysis on their website.

“Rather than denying new products from coming to market, the FDA must take action and establish a clear set of standards for companies to adhere by, especially since these products are already being sold in states across the nation,” they wrote.

“There must be a uniform and established standard that responsible actors can follow that will allow for safe CBD and CBD-derived products to come to market,” they added.