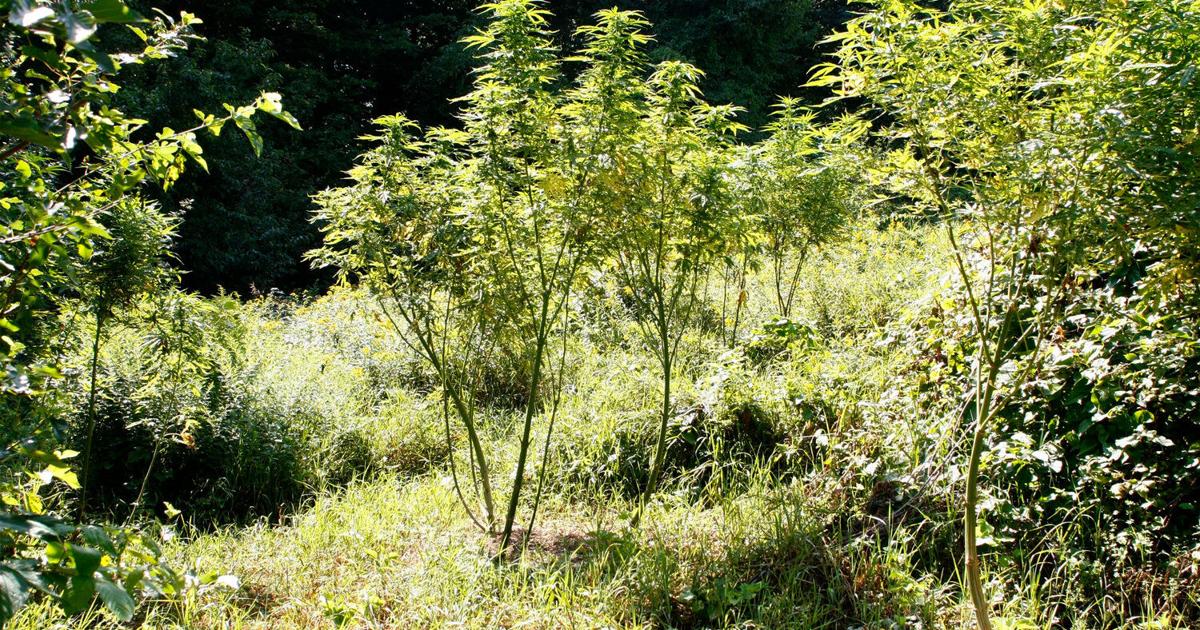 WILMINGTON — A cannabis retailer cleared the last regulatory hurdle to operate in town and a grower will need to take an additional step to start up.

For the first time ever, the Wilmington Cannabis Control Commission — or the Select Board — met to consider cannabis-related licenses. The commission unanimously approved a retail license for Ratu’s Cannabis Supply LLC, which already secured a license from the Vermont Cannabis Control Board.

“You are the first,” Commission Chairman Tom Fitzgerald told the owners. “This is like christening a ship right now.”

'What a journey’: Ratu’s in Wilmington approved for retail cannabis

Fitzgerald wished the owners, husband and wife team Jennifer Betit-Engel and Christian Engel, luck and congratulated them. On Facebook, Ratu’s announced it will be opening Saturday.

Betit-Engel estimated about $100,000 was invested in converting a building next to Ratu’s Liquor & Market into a dispensary. A big part of the project involves a new air-handling system to ensure no aroma comes from the dispensary.

Fitzgerald suggested Papa’s Garden LLC, which is seeking a small cultivator license to operate in a residential neighborhood, go through a hearing with the Wilmington Development Review Board before the commission considers its application. He said the state does not want to disclose the properties proposed for cannabis grow sites. The LLC is listed in business records at 51 Lisle Hill Road.

Wilmington Zoning Administrator Jessica Roberts said the company wouldn’t meet the criteria of a home occupation permit because growing would need to occur indoors only. Plans include both indoor and outdoor growing.

“We do have a pathway under our bylines under ‘use not provided for,’ which would be a conditional use permit, meaning they would have to go to the DRB,” she said. “They just started the process yesterday.”

Adam Katz, co-owner, said the state issued a license to his company a week or two ago and the DRB component was “news to us.”

Katz and his father own Papa’s Garden, which is eyed as a way to keep the latter occupied during retirement. They currently live out of state.

“We haven’t started growing anything anywhere as of yet because we just want to make sure everyone is OK with what we’re doing,” Katz said.

A field on the property, shielded from view from the road, is anticipated to be used for growing. Katz said he wants to get the indoor facility going as soon as possible.