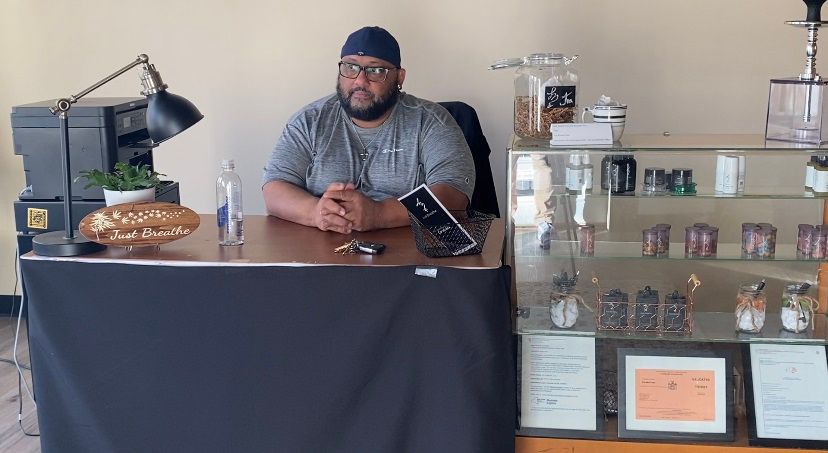 Damien Cornwell of Binghampton was one of the 36 applicants selected by the state to move one step closer toward the retail sales of adult-use cannabis through his company On Point Cannabis.

„I think I was just doing paperwork at home, and then I got a text message that we showed up on the list as one of the prospective applications that stood the chance to be approved for a provisional license. That’s how I found out,” said Cornwell, owner of On Point Cannabis.

Cornwell said he has a long history of working with social justice organizations in Broome County. Over the past few years, he said he’s worked with “The Urban League,” where he helped give many in the community a second chance.

„This program and the way that we’ve worked with the league in the past, we first opened up, we actually had an expungement program where we had gotten some grant funding to get records concealed so people could enter the workforce. And then this program right now is just a continuation of ways we can reinvest back to the community, and get some more development among our constituents,” said Cornwell.

The state selected the nonprofit through a special search with the goal of a long-term workforce development in mind.

Kaelan Castetter of Castetter Cannabis Group worked with Cornwell for close to three years to make the dream a reality.

„We’re talking about a nonprofit that served the community, partnered with an entrepreneur who has already successfully done businesses and, by the way, done similar businesses downtown. So, I think this would be one of the more successful retail stores that we see in the state, and especially with being able to get to market,” said Kaelan Castetter, Castetter Cannabis Group managing director.

Cornwell said he hopes his community is in line for a major resurgence.

„We hope that this provides a spark to our local economy, not just for us, but I think about all the other restaurants and other shops that are up and down the block. In this general area, people coming to the store now becomes a family day for all,” said Cornwell.

If the plan moves forward as expected, Cornwell aims to open his retail location by January.