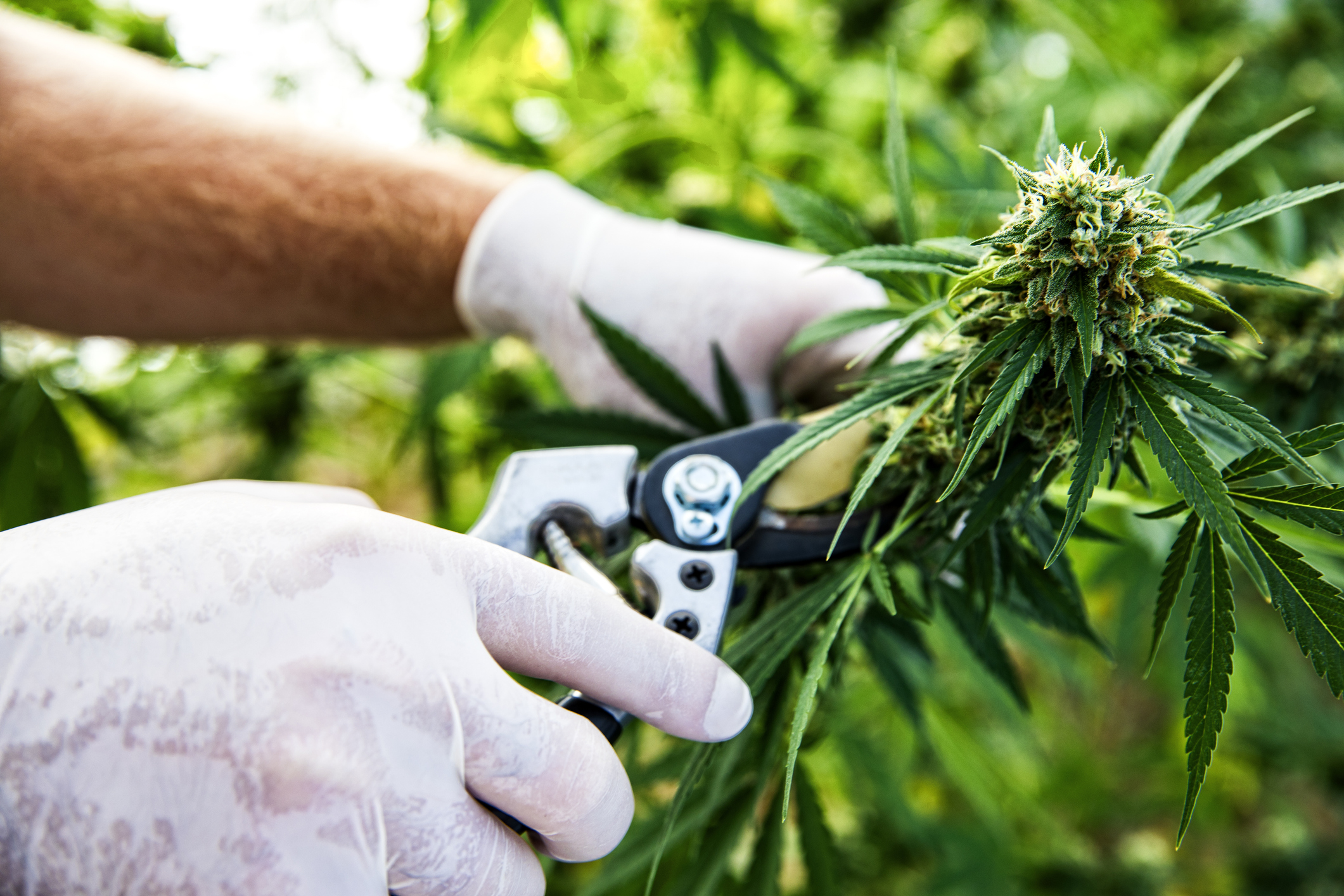 Shares of Canadian pot giant Aurora Cannabis (ACB -3.74%) are under pressure Wednesday morning. Specifically, the pot company’s stock was down by a noteworthy 5.4% on elevated volume as of 10:45 a.m. ET Wednesday.

What’s causing investors to move to the sidelines today? Most U.S. equities are falling today in response to weaker-than-expected earnings from high-profile companies like Abbott Laboratories, Microsoft, and Intuitive Surgical. The bottom line is that the Federal Reserve’s aggressive interest-rate-hike strategy, along with stubbornly high levels of inflation, appear to be having a chilling effect on consumer demand for goods and services.

What’s the spillover for global cannabis companies like Aurora? While a fair number of cannabis users do view the plant as an essential medicine, these economic headwinds are having a negative impact on consumers’ real buying power. That’s bad news for discretionary items like recreational cannabis.

These economic headwinds could deepen a host of fundamental problems already facing companies operating in this emerging industry. Over the past year, for instance, Canadian cannabis companies have battled falling prices, declining profit margins, sizable goodwill impairment charges, a shift in consumer preferences toward higher-potency products, and legal red tape in various forms.

The net result is that nearly all of these companies lost a large chunk of their market capitalization in 2022. Aurora, for instance, shed a staggering 82% of its value last year.

All that being said, several of these beaten-down cannabis equities were leaking upward to start the year. Aurora’s shares, for example, were up by a little over 9% for the year prior to today’s pullback.

Can Aurora regain its northward momentum? That’s a tough question to answer. Wall Street’s latest fair value estimate implies that this marijuana stock could appreciate by an eye-popping 500% from current levels. That kind of notable upside potential might draw in risk-tolerant investors over the balance of the year.

Then again, Aurora is operating in an industry characterized by fierce competition, an unfavorable regulatory environment, high tax burdens, and a vast oversupply of product. So if a global economic slowdown does indeed dampen demand for recreational cannabis, Aurora’s stock may have trouble living up to Wall Street’s lofty expectations.