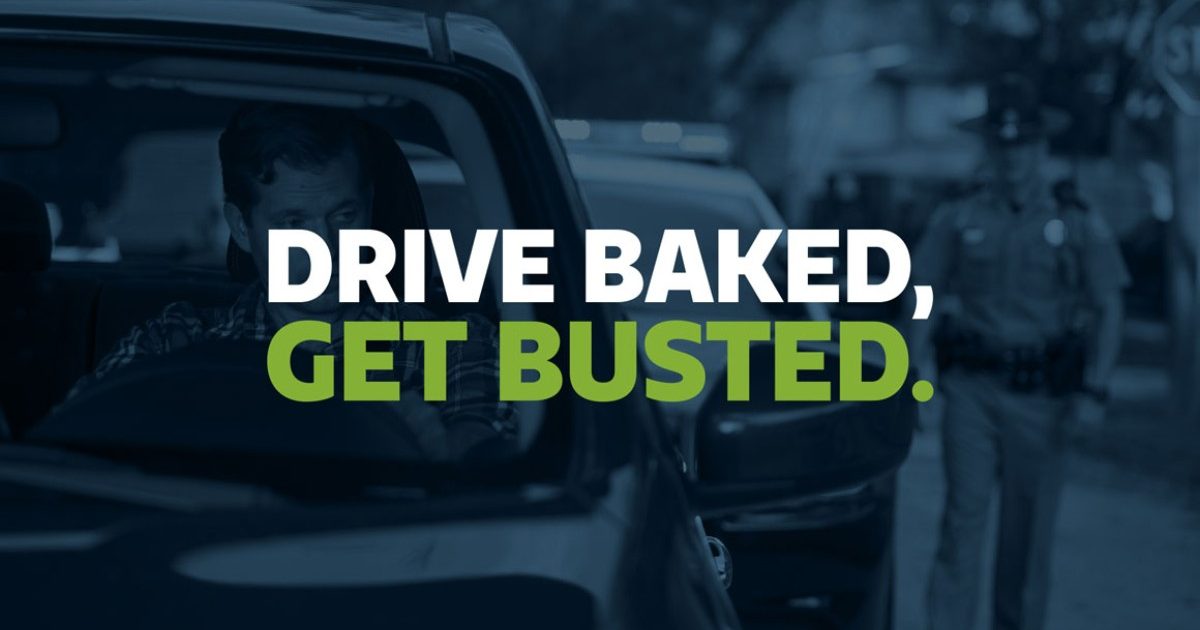 A new study of Canadian drivers who were injured in car crashes shows once again how difficult it is to measure marijuana’s impact on road safety and how misguided it is to use THC blood levels as a legal standard for impairment. The study, reported in the journal Addiction, found no statistically significant relationship between testing positive for THC and driving that contributes to accidents.

The researchers, led by Vancouver emergency physician Jeff Brubacher, looked at crashes in British Columbia that injured about 3,000 drivers whose blood was tested for marijuana, alcohol, and other drugs. They used police reports, which were available in about 2,300 cases, to determine which drivers bore responsibility for the accidents.

Among drivers with THC blood concentrations of less than five nanograms per milliliter, they report, „there was no increased risk of crash responsibility.” Drivers above that threshold were 74 percent more likely to be responsible for crashes than drivers who did not test positive for potentially impairing substances, but the difference was not statistically significant.

By contrast, drivers with blood alcohol concentrations of 0.08 percent or more—the current cutoff for driving under the influence (DUI) in almost every U.S. state—were six times as likely (i.e., 500 percent more likely) to be deemed responsible. The additional risk was 82 percent and 45 percent, respectively, for recreational drugs other than marijuana and for sedating medications such as Benadryl or Xanax. All those differences were statistically significant.

These findings, Brubacher et al., conclude, „suggest that the impact of cannabis on road safety is relatively small at present time.” They caution that the results might have been different if they had looked at fatal crashes and that the picture could change if marijuana legalization in Canada leads to a substantial increase in stoned driving.

First, marijuana’s impact on driving ability, as measured in laboratory studies, is much less dramatic than alcohol’s. In fact, as a recent report from the Congressional Research Service (CRS) notes, „Levels of impairment that can be identified in laboratory settings may not have a significant impact in real world settings, where many variables affect the likelihood of a crash occurring.”

Second, people can test positive for THC, even above the five-nanogram level that several states have incorporated into their DUI laws, when they are not impaired. „The body can store THC in fat cells, so that traces of THC can be found up to several weeks after consumption,” the CRS report notes. Yet in laboratory studies, the impairment caused by smoking marijuana can no longer be detected after two or three hours.

The implication is that it makes no sense to assume that drivers who test positive for THC are impaired. Yet that is what 18 states, including several that have legalized marijuana, continue to do.

As the CRS report notes, a dozen states—including Michigan, which legalized marijuana last year—have „zero tolerance” laws that treat any amount of THC as conclusive DUI evidence. Nine of those states go even further, making people automatically guilty of DUI when inactive THC metabolites can be detected in their blood.

Five states—including Michigan, Nevada, and Washington, where marijuana is legal, and Illinois, where it probably will be soon—define DUI based on a specified THC blood level, ranging from one to five nanograms per milliliter. Colorado, another state that has legalized marijuana, allows juries to infer impairment based on a blood test showing five or more nanograms per milliliter, although defendants can argue that they were not actually impaired.

„There is as yet no scientifically demonstrated correlation between levels of THC and degrees of impairment,” the CRS report notes. „Tests that show the amount of THC in the subject’s body are poor indicators of impairment, how recently a person has used marijuana, or whether the person used marijuana or was simply exposed to second-hand smoke. Moreover, tests can show the presence of metabolites of THC, which themselves are not impairing, for weeks after consumption. Also, studies indicate that individuals can adapt to the impairing effects of marijuana, such that a level of THC that could indicate impairment in an occasional marijuana user may not have the same impairment effect on an experienced user.”

In short, it is plainly unscientific and unjust to convict people of DUI based on nothing more than THC (or, even worse, THC metabolites) in their blood. States that continue to take this approach even after legalizing marijuana are in effect telling regular cannabis consumers they can never legally drive.

What’s the alternative? I consider that question in my recent feature story about marijuana-impaired driving.

Some Claims Weeded Out Of CBD False Ad Suit – Law360

Cannabis May Help Veterans With PTSD. And Lawmakers May Be Acknowledging That – Forbes