With the number of states legalizing cannabis in some form continuing to grow, it’s understandable that Americans with differing views would want to debate whether it’s time to reform the nation’s marijuana laws. As representatives of the credit union and banking industries, we aren’t focused on the legalization debate. Instead, we are trying to solve a pressing practical concern caused by the ongoing conflict between state and federal cannabis laws — what to do with the money.

Right now, in the 33 states, territories and the District of Columbia where cannabis has been legalized, credit unions and banks are prevented from providing financial services to cannabis-related businesses because cannabis is illegal under federal law and, as a result, handling proceeds from a transaction involving it is considered money laundering. Not only does this leave cannabis businesses operating almost entirely in cash, but it has the added effect of criminalizing the vendors, suppliers and utility companies that serve those businesses. 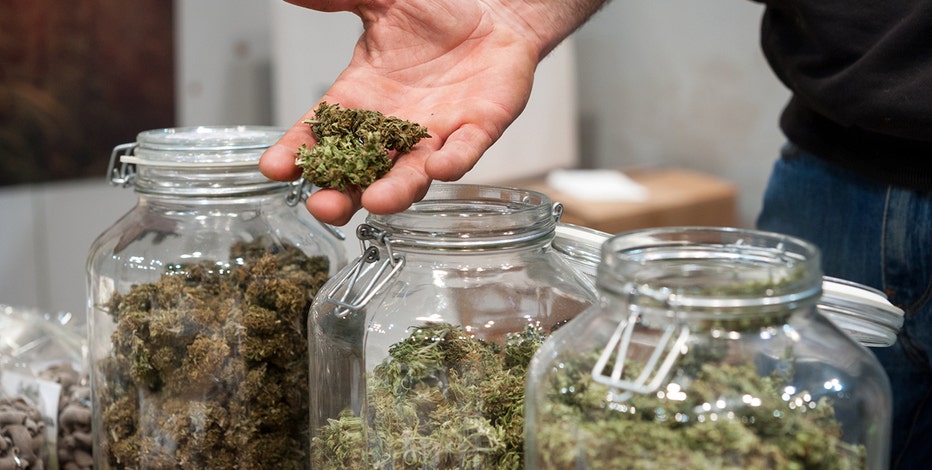 For the cannabis business owner, this results in a lot of cash being stored in backroom safes, transported in backpacks and used for payroll every Friday. The presence of so much cash paints a large target on their storefronts and employees for would-be thieves. In fact, a 2015 study conducted by Wharton found one in every two cannabis dispensaries were robbed or burglarized — with the average thief walking away with anywhere from $20,000 to $50,000.

For the small business providing ancillary services to that cannabis business, from printing business cards to keeping the lights on, the divide between state and federal law has turned them into money-launderers simply for accepting payment for their goods or services. Consequently, it also puts them at risk of losing their bank or credit union account, which severely hampers their ability to write checks, cover payroll and pay their business taxes.

This isn’t just a cannabis industry problem, the ripples of this legal divide have the potential to disrupt the day-to-day business of our local economies, and hardworking small business women and men who already face enough competitive pressures in running their enterprises.

Fortunately, there is a way for Congress to address this issue that will improve safety, and support small businesses across America. The Secure and Fair Enforcement (SAFE) Banking Act would ensure that the states and territories that have legalized cannabis can keep their communities safe, collect their taxes and regulate these markets effectively while Congress grapples with the broader questions about national drug policy. The legislation would protect credit unions and banks that offer products and services to state-legal cannabis businesses and provide assurance and legal clarity while removing vulnerabilities throughout the system. 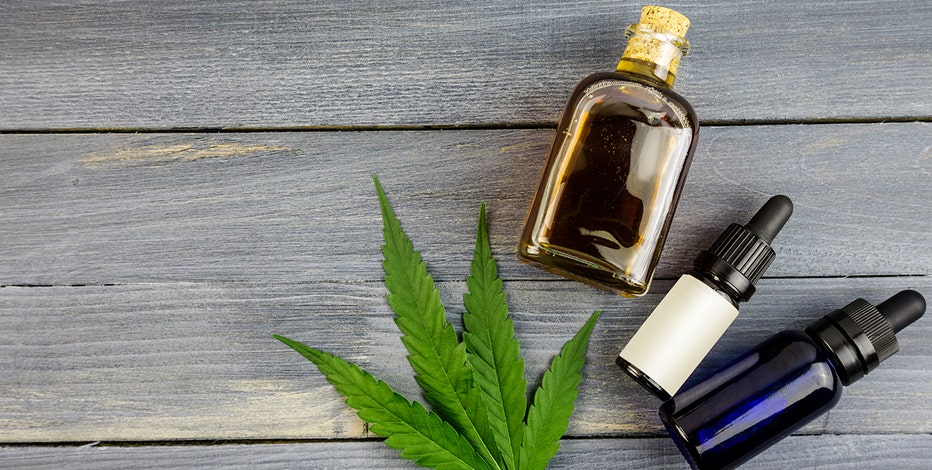 Credit unions and banks play a crucial role in keeping Main Street running safely and prosperously. They extend credit to help businesses grow, move cash off the street and into traceable, secure accounts, and are the front line against money laundering and other suspicious activity, flagging for law enforcement bad actors trying to hide their ill-gotten gains. By passing the SAFE Banking Act, Congress will allow these vital institutions to continue helping main streets from Maine to Hawaii grow and thrive.

Political leaders on both sides of the aisle agree, as evidenced by the strong bipartisan vote in the House Financial Services Committee, and the recent news that the Senate’s first ever hearing on cannabis banking will take place next week. Attorneys general from 38 states and territories also recognized the important role that credit unions and banks can play in addressing the public safety, regulatory and compliance challenges posed by the cannabis industry when they called on Congress to pass this important legislation.

As the attorneys general letter points out, what last year was an $8.3 billion industry is still growing, with sales projected to top $25 billion by 2025. That means $25 billion in cash kept in backpacks, safes and hidden rooms in nearly every state, off the books and out of tax coffers. That means $25 billion that could support other small business-owners — like the electrician installing a dispensary’s lights or garden supply company delivering soil and fertilizers to the growers.

Passing the SAFE Banking Act would mark a step forward for public safety in this country and would give financial institutions the certainty they need to fully support their communities. It would also demonstrate that Congress can still come together to solve the nation’s challenges.

We urge members of the House and Senate interested in commonsense legislating to put aside politics and pass this important, bipartisan bill.