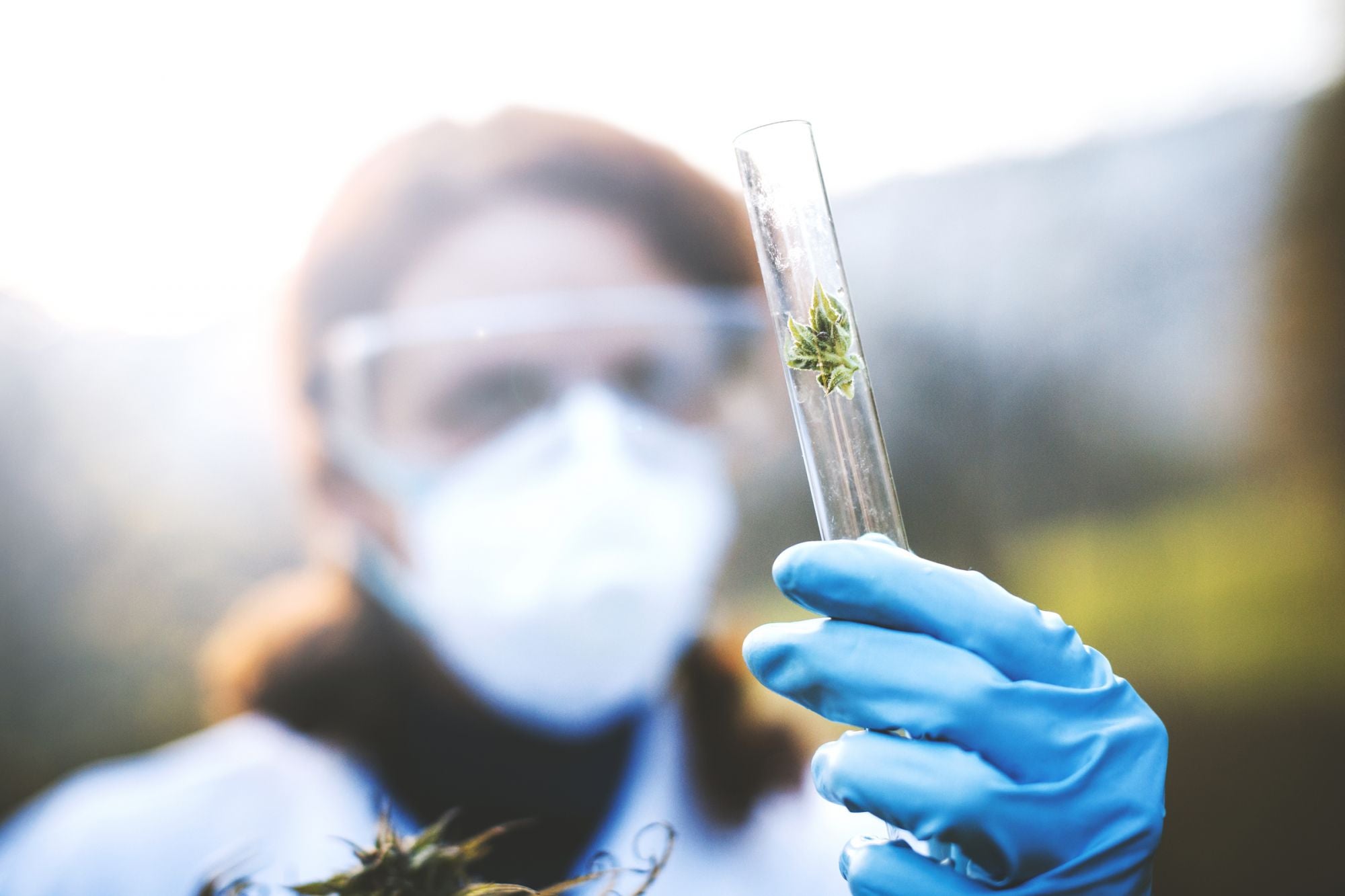 Scientists in the U.S. are still limited to one source to get weed for research, but an Arizona researcher wants the court to force a change.

Cannabis companies may burn the midnight oil developing better strains of weed for consumers, but the federal government still forces researchers to use marijuana that is far below the standards of cannabis sold in dispensaries.

Very, very far below. Scientists have argued that the weed is so bad it calls to question whether they can reach scientifically valid conclusions using it for studies – especially since the research weed is genetically closer to hemp than cannabis.

A scientist in Arizona has decided to force the issue by suing the federal Drug Enforcement Agency to change current rules and allow scientists to use cannabis from other sources than the federal government, calling that cannabis “sub-par.”

One source for research cannabis.

Incredibly, there remains just one place scientists can get marijuana for research. It’s from a farm run by the University of Mississippi. The university has held the federal contract to grow weed for research for 50 years.

Researchers call this marijuana “genetically divergent” from the kind of cannabis you can buy at the dispensary, according to a University of Northern Colorado study released earlier this year. They questioned how such low-grade weed can be used for accurate science.

And it’s not as if researchers can just turn to another source. With marijuana illegal at the federal level, federally licensed researchers can only use the Ole Miss weed.

Susan Sisley, who runs the Scottsdale Research Institute and has a federal license to conduct marijuana research, has a problem with that. She wants the courts to force a change.

Moldy weed with sticks and seeds.

Sisley recently completed a study on the effects of marijuana on those suffering from PTSD. She was so unhappy with the quality of the marijuana provided for her research that she filed her lawsuit at the conclusion of the research (the study is not yet published).

She wants the federal government to allow researchers to use weed from sources other than that provided by the government.

Sisley claims the weed was moldy, contained sticks and seeds and is not being properly tested before sent to researchers. She also said the school grinds up the cannabis.

“They are providing this standardized green powder that is just cannabis ground up,” she said, adding that this is done as part of an “overzealous effort to standardize the study drug batches for clinical trials.” Eisley said the full marijuana flower would be optimal.

What’s going on at the DEA?

Sisley also told the Capitol Times that she named the United States Attorney General’s office in the lawsuit because “my gut tells me that the DEA is not responsible for impeding this.”

A federal judge also recently ordered the DEA to reconsider marijuana’s classification as a Schedule I illegal drug, which puts it on par with heroin and cocaine. So far, no action on the issue has been announced publicly.

To stay up to date on the latest marijuana-related news make sure to like dispensaries.com on Facebook