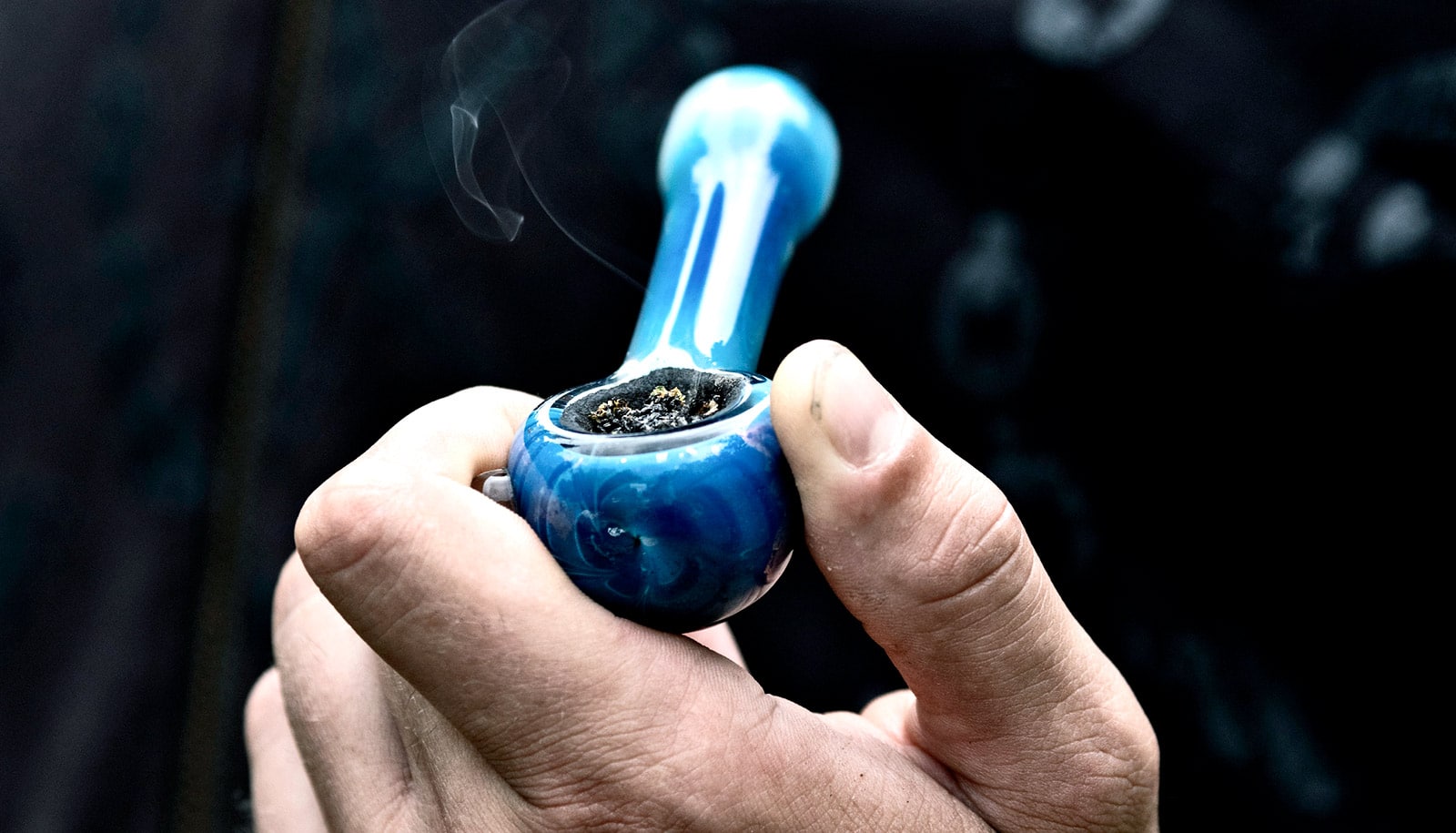 You are free to share this article under the Attribution 4.0 International license.

A specific gene associated with autism appears to undergo changes in the sperm of men who use marijuana, according to a small study.

The gene change occurs through a process called DNA methylation, and it could potentially be passed along to offspring.

As reported in the journal Epigenetics, the researchers say the findings do not establish a definitive link between cannabis use and autism, but the possible connection warrants further, urgent study, given efforts throughout the country to legalize marijuana for recreational and/or medicinal uses.

“This study is the first to demonstrate an association between a man’s cannabis use and changes of a gene in sperm that has been implicated in autism,” says senior author Susan Murphy, associate professor in the department of obstetrics & gynecology at the Duke University School of Medicine.

Murphy and colleagues, including lead author and PhD student Rose Schrott, conducted studies using human biologics and animal models to analyze differences between the sperm of males who smoked or ingested marijuana compared to a control group with no such exposures.

In earlier work, published in December, the researchers noted several gene alterations in the sperm of men who smoke marijuana. The current study homed in on specific genes, notably one called Discs-Large Associated Protein 2, or DLGAP2. This gene is involved in transmitting neuron signals in the brain and has been strongly implicated in autism, as well as schizophrenia and post-traumatic stress disorder.

“We identified significant hypomethylation at DLGAP2 in the sperm of men who used marijuana compared to controls, as well as in the sperm of rats exposed to THC compared to controls,” Schrott says. “This hypomethylated state was also detected in the forebrain region of rats born to fathers exposed to THC, supporting the potential for intergenerational inheritance of an altered sperm DNA methylation pattern.”

The team found that there was a sex-based difference in the relationship between DNA methylation and gene expression in human brain tissues. In both male and female brain tissues, increased DNA methylation was associated with decreased gene activity. This relationship was strongest in females, and seemed to be less well maintained in males, though the reason for this is unknown at this time. This anomaly was notable, because the ratio of boys to girls with autism is 4:1, and there are sex differences in the neurobehavioral symptoms.

“It’s possible that the relationship between methylation and expression is modified if the methylation change we see in sperm is inherited by the offspring,” Murphy says. “In any event, it’s clear that the region of DNA methylation within DLGAP2 that is altered in association with cannabis use is functionally important in the brain.”

Murphy says the study’s sample size was small—including 24 men, half who used marijuana and half who didn’t—and could not account for confounding factors such as diet, sleep, and exercise, but the findings should prompt continued research.

“Given marijuana’s increasing prevalence of use in the US and the increasing numbers of states that have legalized its use, we need more studies to understand how this drug is affecting not only those who smoke it, but their unborn children,” Murphy says. “There’s a perception that marijuana is benign. More studies are needed to determine whether that is true.”

The John Templeton Foundation contributed support for the research.