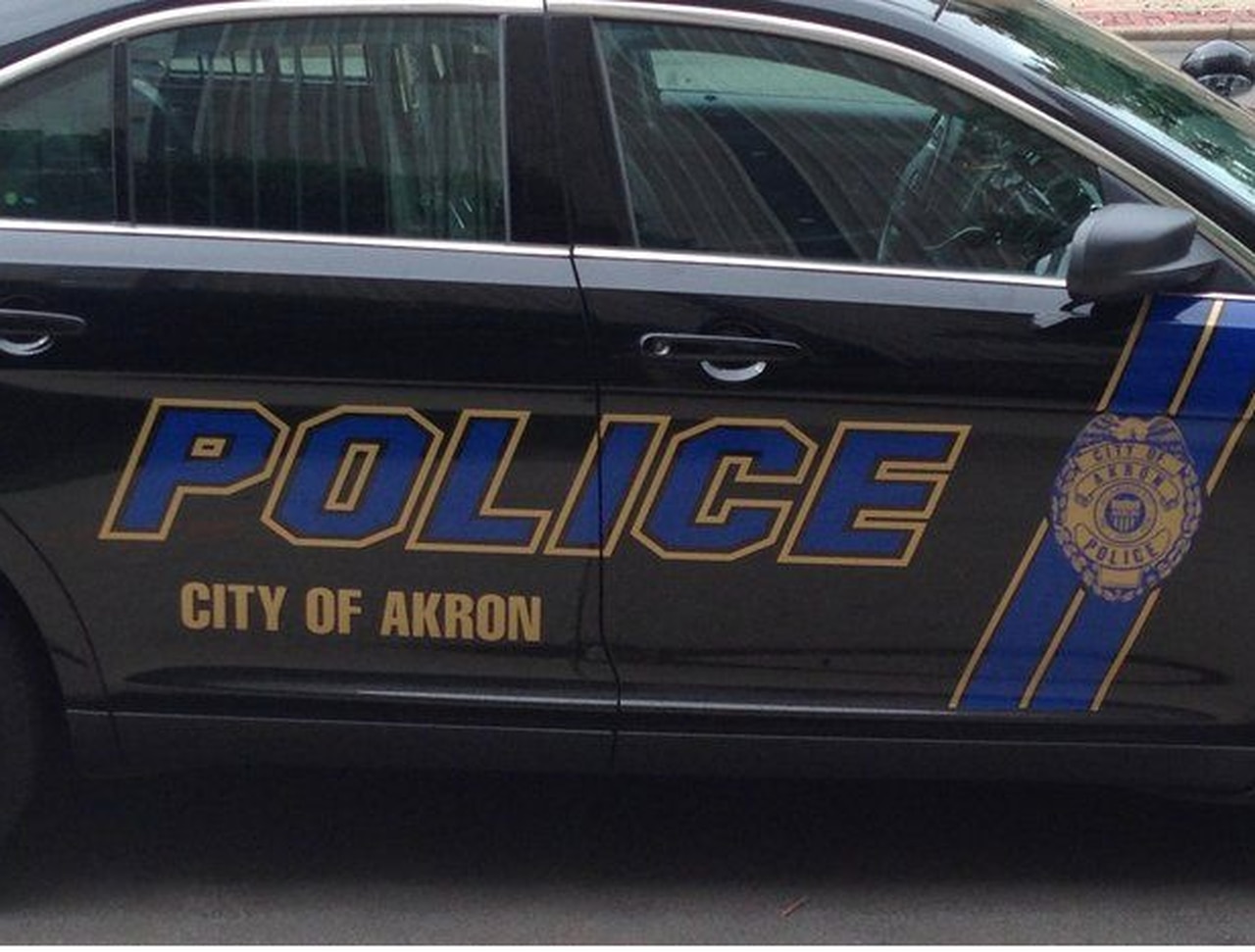 AKRON, Ohio — A 21-year-old Copley man was robbed at gunpoint Monday after he arranged to buy a vape cartridge containing THC oil from a man on Snapchat, according to police.

Around 1 p.m. Monday, an Akron police officer was called to the Copley Police Department for a report of a robbery in Akron, police said.

The victim said he drove to a home on the 700 block of Mineola Avenue near Copley Road in West Akron to buy a THC cartridge, according to police.

When the victim arrived, a man walked out of the home, got into the victim’s car, pulled out a gun and demanded the victim’s property, police said.

The victim handed over two cell phones, and the robber ran from the scene, police said.