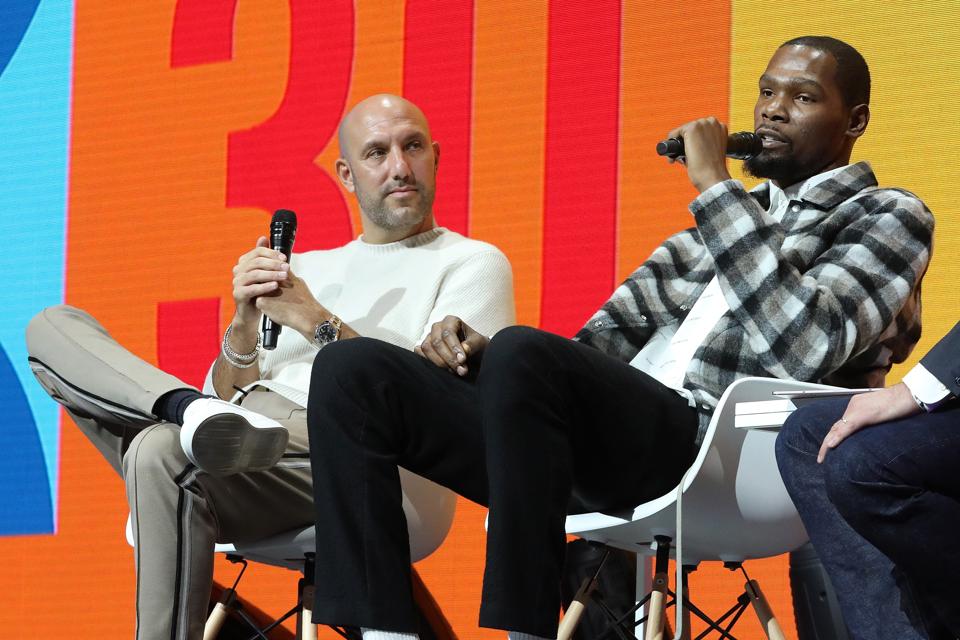 As per the deal with Canopy Rivers, Thirty Five will collaborate with the investment company affiliated to Canopy Growth as it continues its global expansion and further develops its portfolio. The publicly traded investment firm will also seek to co-invest with Thirty Five in marijuana-related companies. The idea is to leverage Durant, Kleiman, and his team’s “experience in brand development, marketing, and the sports and entertainment industry,” a Canopy Rivers spokesperson said.

Rich Kleiman explained his main reason for picking Canopy Rivers as a partner was the company’s “data-backed approach to map out forward-looking opportunities in the industry.” He noted they look forward to working with “some of the most disruptive founders in the space.”

“We’ve recognized that Canopy Rivers has taken a data-backed approach to map out forward-looking opportunities in the industry.” 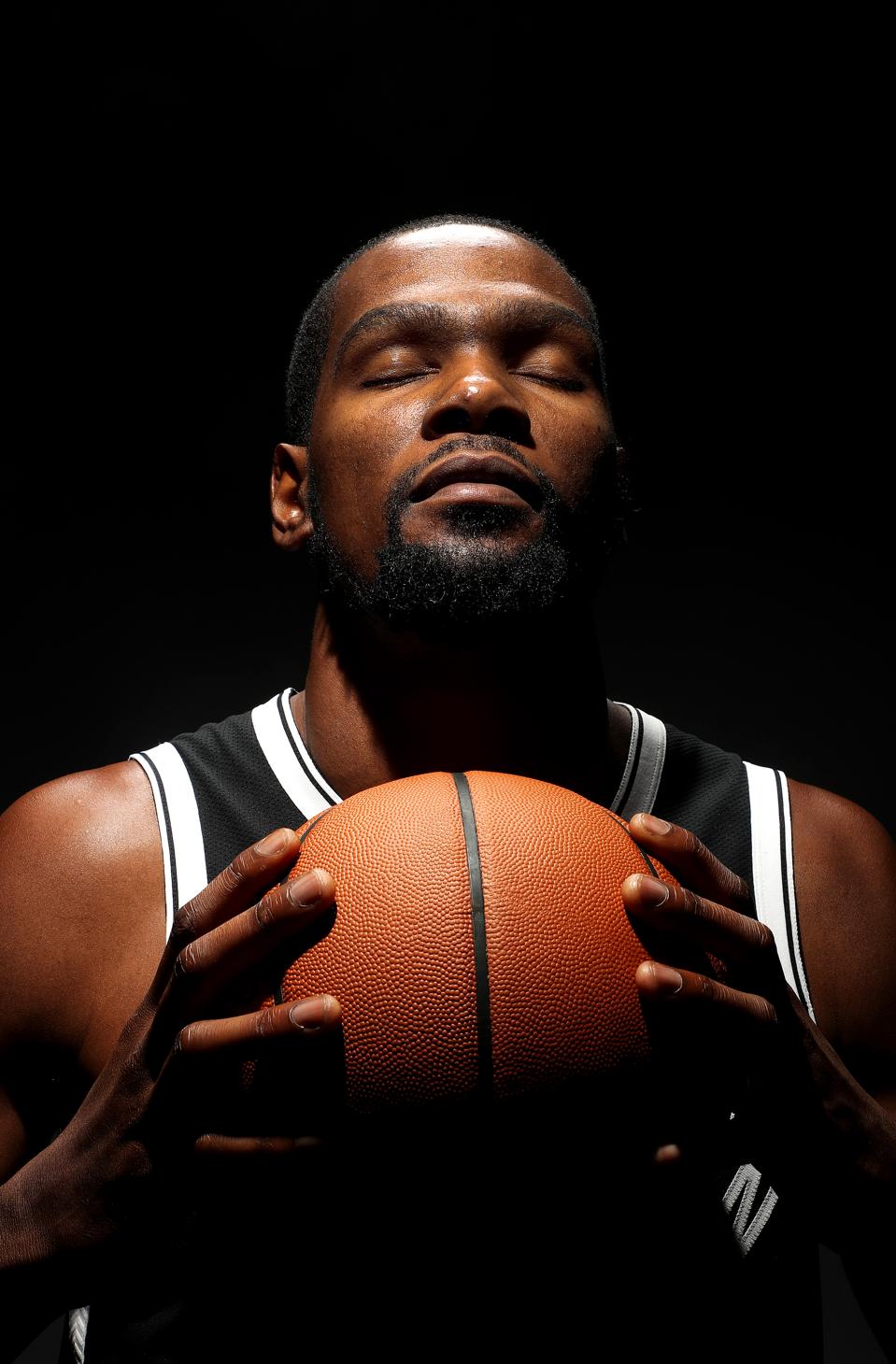 On Canopy Rivers’ end, it’s all about being focused, Narbé Alexandrian, president and CEO of Canopy Rivers, said in an exclusive conversation. While “many companies are focusing on being everything to everyone,” Canopy Rivers has been collecting data on consumer behavior, and has concluded that cannabis is becoming an industry of niche segments, including sleep, recovery, sports, and wellness.

“We wanted to partner with a company that shares this vision for the cannabis sector and that’s how we landed on Thirty Five Ventures,” Alexandrian explicated. “Their experience in venture capital, particularly investing in specialized companies that are the best at one or two things, knowledge of sports and entertainment, and success in CPG investments were all big factors. We believe that by working together we can achieve more.”

“On top of their venture capital success, Kevin Durant’s career in professional sports, and Rich Kleiman’s expertise in the sector, are absolutely things we hope our portfolio benefits from.”

Not intending a pun of any kind – here’s why I mostly disapprove of puns in cannabis stories, I asked Alexandrian how his company planned to leverage the extremely high profile of celebrity baller Kevin Durant. 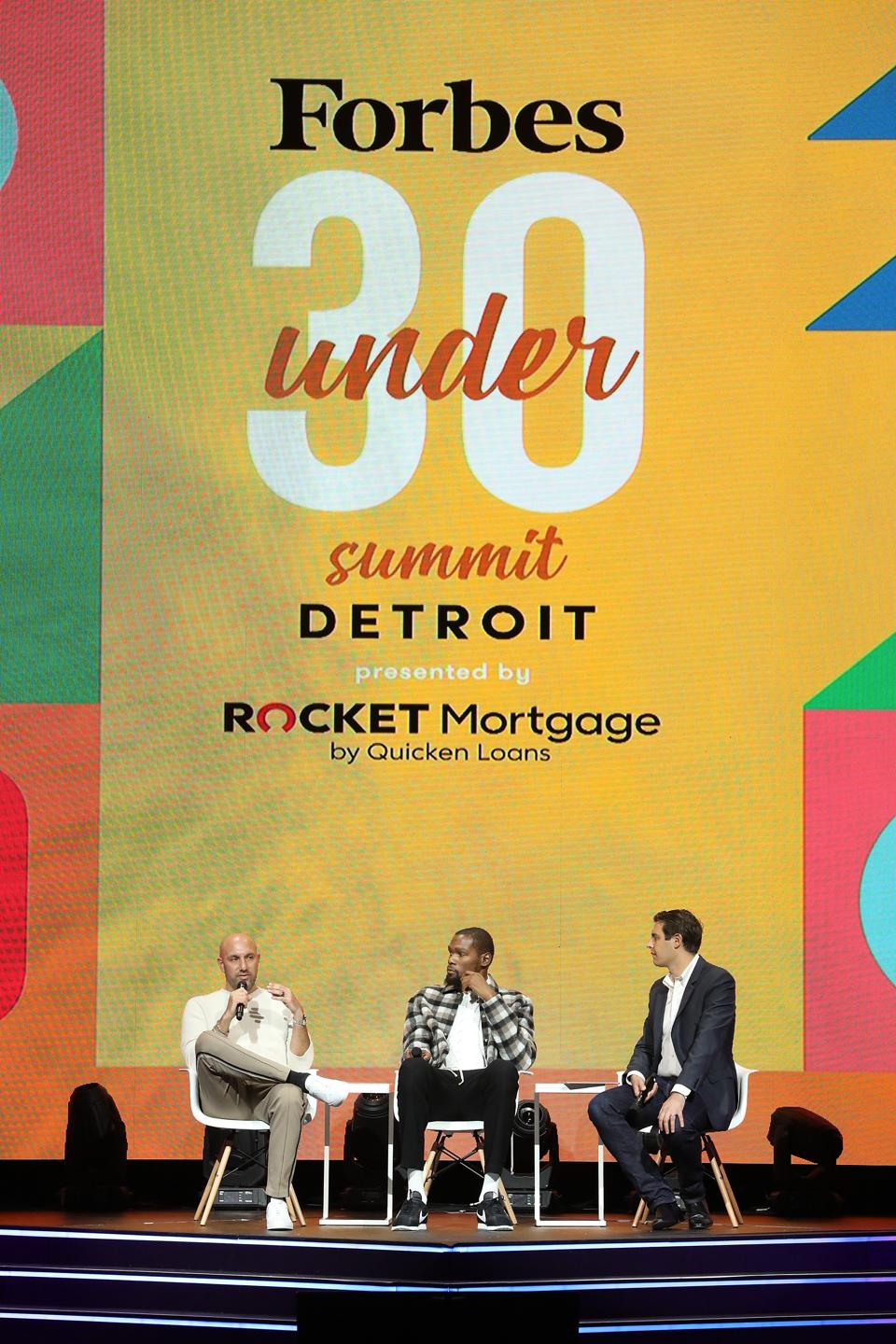 “We’re excited to leverage that experience as we work towards raising the potential of the global cannabis industry,” he said. “On top of their venture capital success, Kevin Durant’s career in professional sports, and Rich Kleiman’s expertise in the sector, are absolutely things we hope our portfolio benefits from. When we look at consumer brands, we see that high performance athletics as one area that is full of opportunity, and we look forward to the expertise the Thirty Five team brings in that regard.”