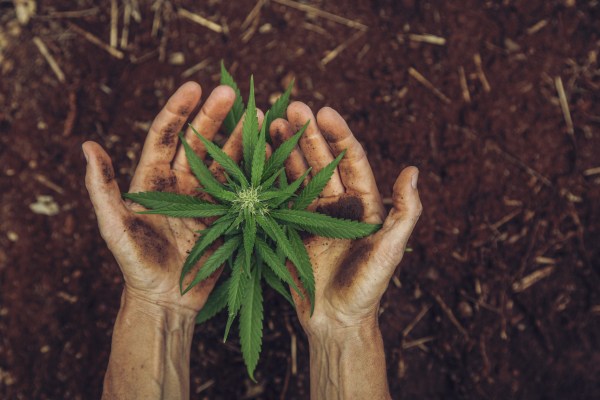 Keith McCarty could have retired after Microsoft bought Yammer. Instead, he founded Eaze to address cannabis delivery.

He lead the company through its B round and then stepped back, but last year, he founded Wayv, a new cannabis startup to address an even more significant challenge for the industry: supply chain logistics. So far, it’s raised $5 million and is currently seeking its Series A. Fundraising is hard for any entrepreneur, but McCarty’s experience sets him apart from most cannabis industry founders.

The company is now the first complete payment solution in the cannabis industry, allowing money to travel throughout the ecosystem in the fastest, safest way while remaining compliant with all of California’s regulations.

We spoke at length about this ability and along the way, chatted about the cannabis startup landscape.

McCarty has been in the industry for about five years, founding Eaze in 2014 and later leaving after raising a $13 million B round. At the time, startups generally didn’t seek venture funding and McCarty helped the company become one of the first to do so. Now founder and CEO of a new cannabis startup, he’s at it again.