The other draw of American-grown cannabis, according to Denver-based cannabis law expert Bob Hoban, is that foreign customers value the regulatory oversight that ensures the product is safe and unadulterated.

“It’s being regulated by a government agency, which is not necessarily what’s happening around the rest of the world,” Hoban said.

Because federal law prohibits the sale and use of marijuana, growers have not had easy access to the banking system. LivWell had to pay cash for its HVAC system. And with sales limited to in-state retailers, it hasn’t been cost-effective to invest in much automation for its production line. Most of its processing and packaging is done by hand.

The patchwork of legalization means cannabis isn’t always grown where it’s easiest to grow, in warm climates with limited rainfall. It’s grown where it’s legal. California, Oregon and Colorado grow most of the country’s authorized marijuana as legally isolated islands.

That leaves cold Canada as a somewhat odd choice to be the world’s leader in marijuana exports.

When Canada legalized marijuana in 2018, its firms could be listed on the New York Stock Exchange and NASDAQ. So Canadian companies represent a back door for U.S. firms to access capital and export markets, and, for smaller firms, provide a potential exit strategy. Many U.S. marijuana growers are positioning themselves as attractive acquisition targets for Canadian firms eyeing the lucrative U.S. market. 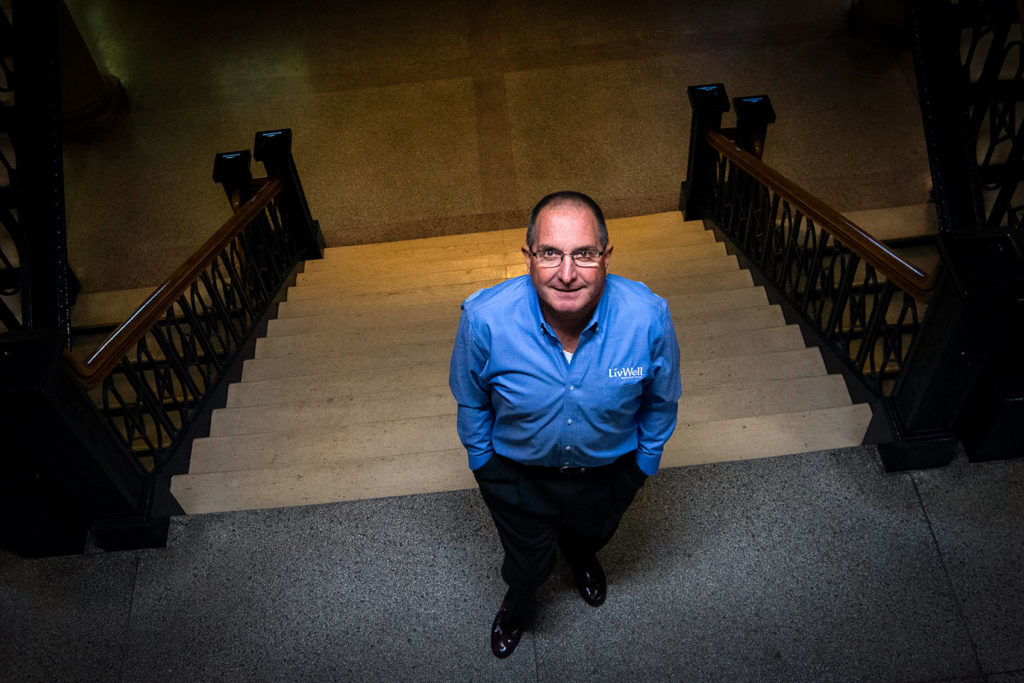 Canadian firms are using their head start to sign trade deals and secure licenses to sell marijuana internationally. While the market remains limited, at least 30 countries — including Mexico, Germany and Italy — have legalized medical marijuana. And the numbers are growing as scientific studies have demonstrated its utility for pain control, nausea and glaucoma.

Changing public sentiments about marijuana in the U.S. have many American cannabis firms readying for the day they can legally sell their products elsewhere.

“If the state borders do break open, we’re preparing for that,” said Sassano, who also is board chairman at Somai Pharmaceutical, a holding company based in Dublin that distributes medical cannabis products to pharmacies across Europe.

That means an industry that began mainly as small mom-and-pop growers and retailers must now consider its corporate hygiene and whether it’s meeting legal requirements to sell in these new markets. 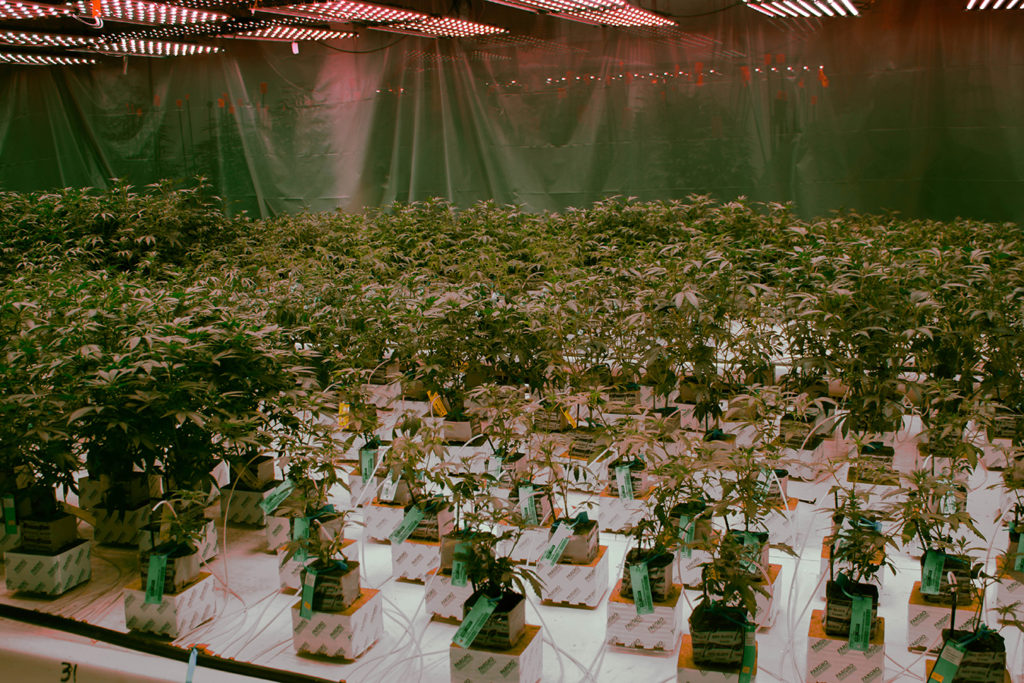 LivWell is building large-scale indoor cannabis growing rooms in Colorado and Oregon designed to scale up production for interstate or international commerce. The new rooms have 30- to 40-foot-high ceilings and state-of-the-art LED lighting cool enough to sit close to the plants.

“Then you farm vertically,” said Dean Heizer, LivWell’s chief legal strategist. “We learned that from the microgreens that people are farming in old cities and in old skyscrapers. If you can cultivate in cubic meters, you can scale. If you’re cultivating in square feet, you can’t.”

With 11 states plus Washington, D.C., approving recreational use and 33 states legalizing medical marijuana, industry insiders believe marijuana may be legalized nationally in the near future, greatly expanding their market.

In November, the House Judiciary Committee passed a bill with more than 50 co-sponsors that would effectively make marijuana legal in the U.S. Though unlikely to pass Congress immediately, it is seen as a sign of hope for the future.

“It’s just a matter of time,” Krane said. “How much time is very much a question of debate.”