From the opening of a cannabis consumption-friendly restaurant in Los Angeles to Food & Wine magazine welcoming weed into its annual Aspen festival (and magazine pages), the industry continues to further its own trajectory from marijuana farm-to-table. Signaling another signifiant step for the cannabis culinary movement, Sonoma Hills Farm has appointed former French Laundry gardener Aaron Keefer as vice president of cultivation and production.

The craft cannabis farm and culinary garden has a storied Sonoma County history dating back to 1852 and was family-owned for nearly a century until it was acquired by Sam Magruder and Jared Rivera in 2017. Reborn as Sonoma Hills Farm, the partners first tapped Keefer in 2018 to expand their own expertise in cannabis cultivation. 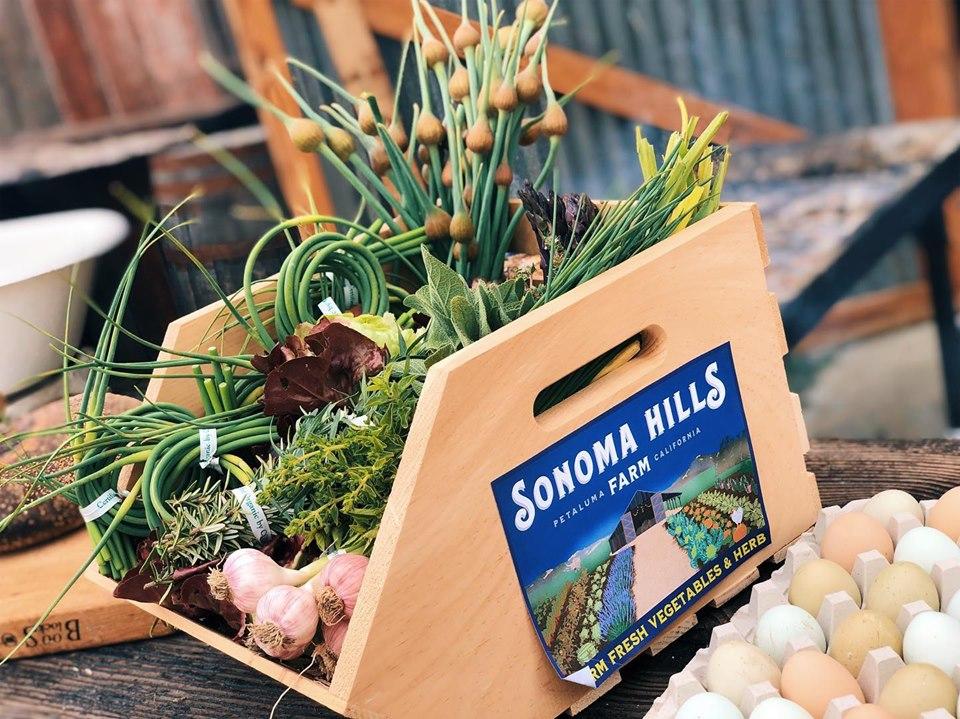 Sonoma Hills Farm is situated on 40 acres of naturally farmed land in the Petaluma Gap.

“We’ve always intended to be a beacon for the industry, and to lead in bringing craft cannabis to the farm-to-table lifestyle,” Sonoma Hills Farm partner Sam Magruder said in a statement. “Aaron has been a valued adviser and joins at the perfect time as we ready to build our cultivation facility and work toward our first harvest. Just as a highly-tended garden produces the best crops, and a well-managed vineyard is crucial to crafting a fine wine, the best cannabis is reliant upon the people that nurture it from seed to shelf. There’s no better person to cultivate and produce this cannabis than Aaron.”

As the head culinary farmer for the Thomas Keller Restaurant Group (TKRG), including overseeing the garden for The French Laundry, the inimitable 3-Michelin Star restaurant in Yountville, Keefer spent the past ten years growing the most unusual and highest quality vegetables and an unparalleled professional level.

“Chef Keller’s relentless sourcing of the very best ingredients is where the magic begins,” Keefer told me via email. “Under his leadership, there is pressure to be the best and to exceed expectations— to never be satisfied. Accolades and successes are about what you did yesterday, but what are you doing today? I thrived on this and intend to apply that same attitude and ethic at Sonoma Hills Farm to source the best genetics and consistently create the best cannabis.” 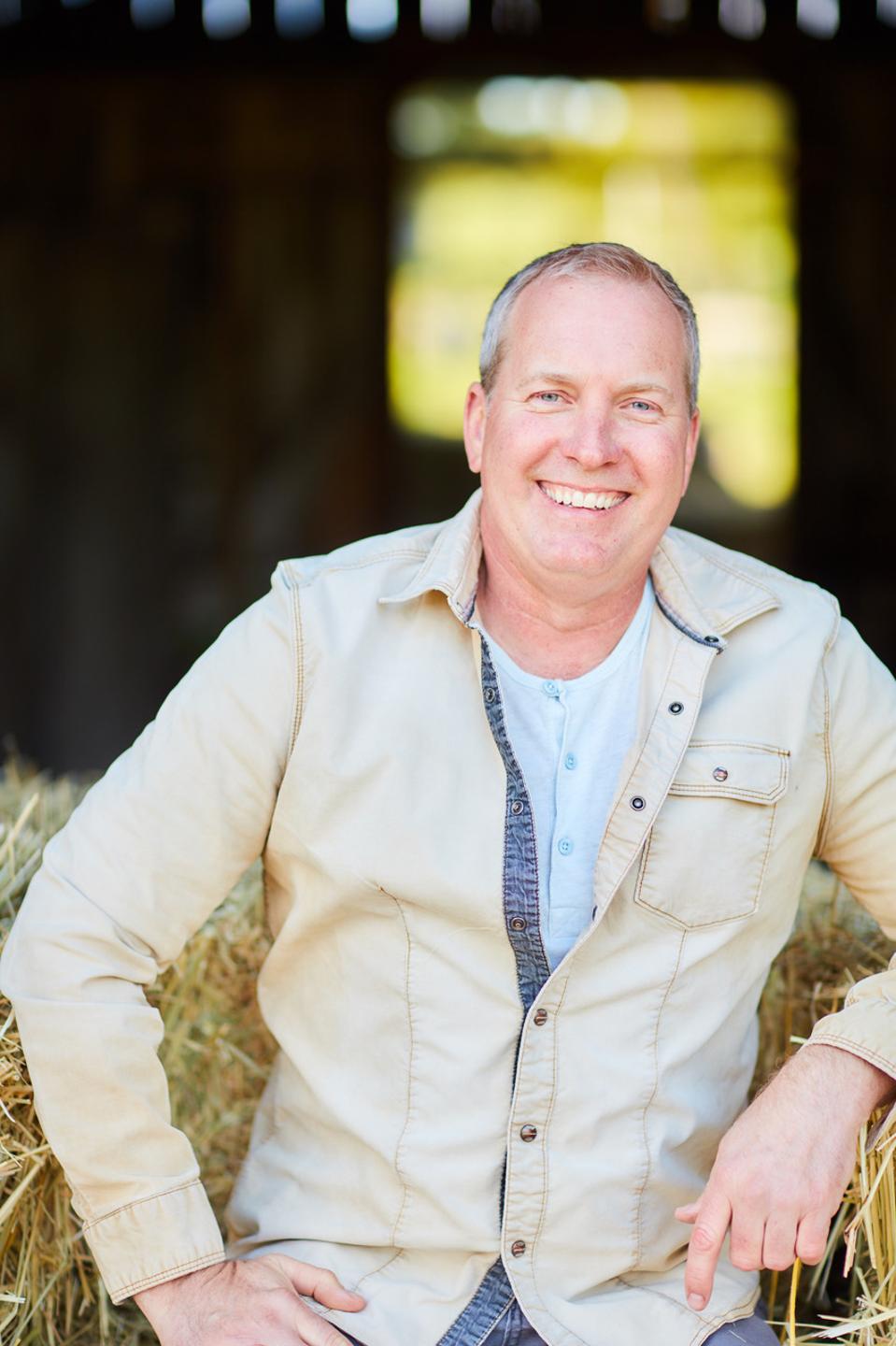 Sonoma Hills Farm is situated on 40 acres of naturally farmed land in the Petaluma Gap, one of the world’s most renowned regions for wine terroir and appellation. Its cannabis cultivation operation will encompass a total of one acre split between a 28,560 square-foot outdoor cannabis garden and a 10,000 square-foot state-of-the-art closed environment agriculture (CEA) greenhouse. An attached 5,000 square-foot facility will house indoor cultivation, plant propagation, and strain development.

While Keefer mastered gardening during his TKRG tenure, his green thumb developed as a young child growing up on his grandfather’s farm in upstate New York. He grew his first cannabis plant at age 15 and started working restaurant kitchens at age 17, later graduating from the Culinary Institute of America.

“I’ve never lost the love for the first plant I fell in love with. At French Laundry, I fell in love with all plants and the soil that gives them life,” Keefer shared. “After years in kitchens [he honed his skills under notable Bay Area Chefs Julian Serrano and Michael Chiarello and at Marin Country Club], a new law passed in California, and that led to a side hobby.” 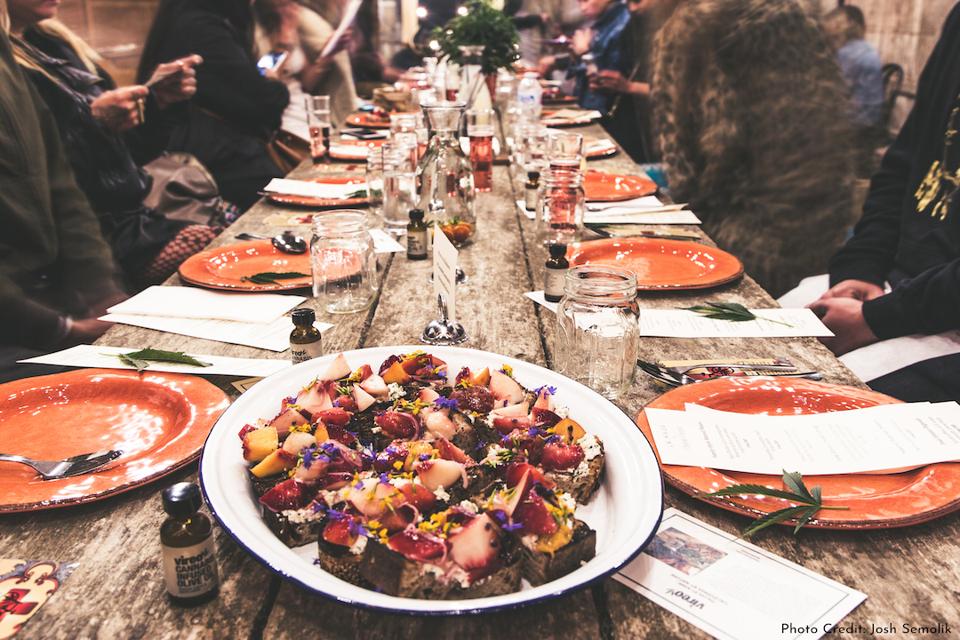 A tablescape from a recent cannabis-infused dinner event at Sonoma Hills Farm.

He started growing top-shelf medical marijuana in California for respected dispensaries including Apothecarium, Grassroots, and Peace + Medicine—and for the past two years, has been licensed for the cannabis manufacturing space. Keefer says he viewed his time at TKRG as a stepping stone for an official leap into the cannabis industry, but it was admittedly something he rarely talked about due to the stigma.

“Craft cannabis cultivation has long been on my radar as a dream job, and with the plant becoming mainstream and more accepted, I know the time is right,” said Keefer. “We have an incredible opportunity here to showcase how cannabis can be incorporated into a traditional farm, so it’s equally important to create synergies. Our goal is to be a beacon for the cannabis community, farm community, and culinary community—as well as the broader public—how this all can and should come together. And to cultivate the most sustainable, artisanal cannabis in California”

In addition to cannabis, Sonoma Hills Farm will maintain a culinary garden, a fruit orchard and a host of cattle, chickens, pigs, and owls. The team will mark the ground-breaking on the multimillion-dollar, state of the art greenhouse facility this summer with Keefer’s first harvest planned for late 2020 and making its way onto licensed California dispensary shelves in 2021.

“Done right, cannabis cultivation is a true connoisseurship not seen in many businesses other than wine, whisky, mescal, and cigars. You can taste and smell the nuances,” added Keefer. “The shift is happening.”