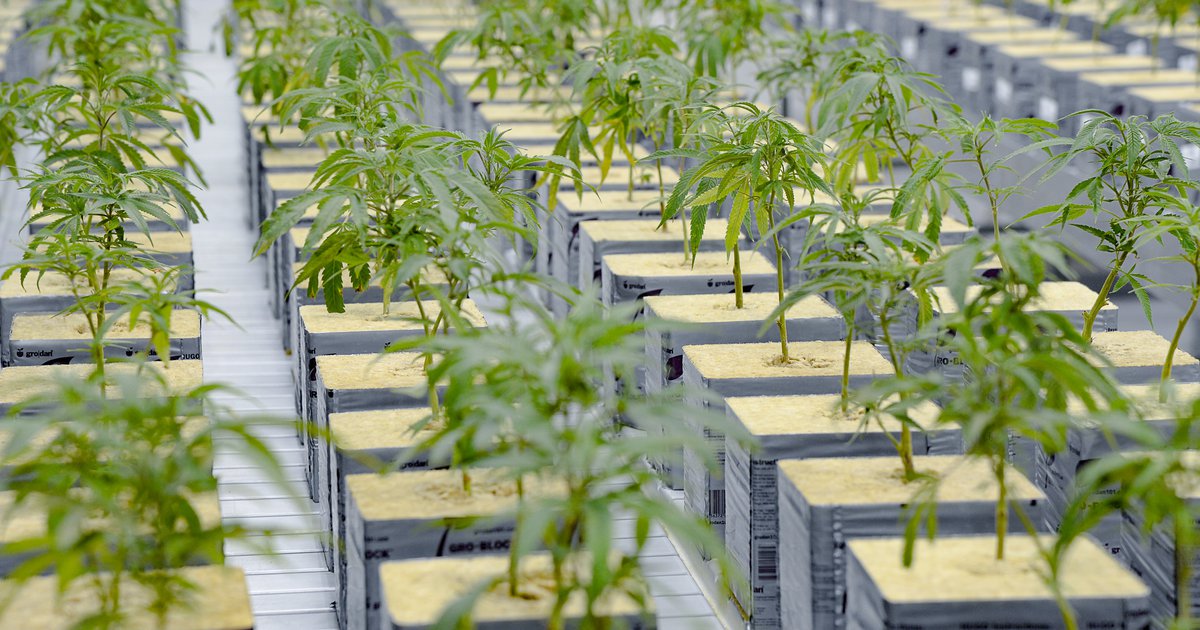 Lawmakers reiterated their firm commitment to keep recreational marijuana out of Utah on Tuesday as they advanced legislation to help streamline the state’s emerging medical cannabis program.

The multifaceted bill that they discussed would offer expungement opportunities for patients prosecuted in the past, increase the number of cannabis recommendations each doctor can issue and eliminate a much-maligned packaging requirement for raw flower. However, the bill’s sponsor, Senate Majority Leader Evan Vickers, warded off concerns that the state is slipping toward legalization for the general public.

“You know how strongly opposed I am to recreational,” the Cedar City Republican told a worried colleague in the Senate Health and Human Services Committee. “I would never do anything, in my mind, that would lead to any kind of steppingstone toward recreation.”

Still, Vickers, a pharmacist, acknowledged that designing a functional cannabis program was like “tiptoeing through a minefield” to strike the right balance between control and flexibility.

The committee moved the bill, SB121, to the full Senate by a unanimous vote, although Sen. Allen Christensen said he supported the legislation only because of its sponsor.

“If you weren’t my trusted pharmacist, I would be a no vote on this,” Christensen, R-North Ogden, said after expressing concerns about a slide toward recreational marijuana in Utah. “But I’m going to take a leap of faith and support you.”

A handful of patient advocates spoke against the bill and, more broadly, the law that state legislators passed in late 2018 to replace the cannabis initiative approved by Utah voters. Nathan Kizerian, whose wife used cannabis to find relief while she was dying of colon cancer, objected that the bill includes a 60-day expiration for raw flower, after which patients couldn’t legally take the substance out of their homes. He also raised concerns about data privacy for patients.

“All I can do is attack this program, and I’m doing that on social media,” said Kizerian, who runs the popular Utah Satire page on Facebook.

But Vickers said his legislation is intended to strengthen the state’s cannabis program, which is expected to fully launch over the next month.

Among other things, the bill would: