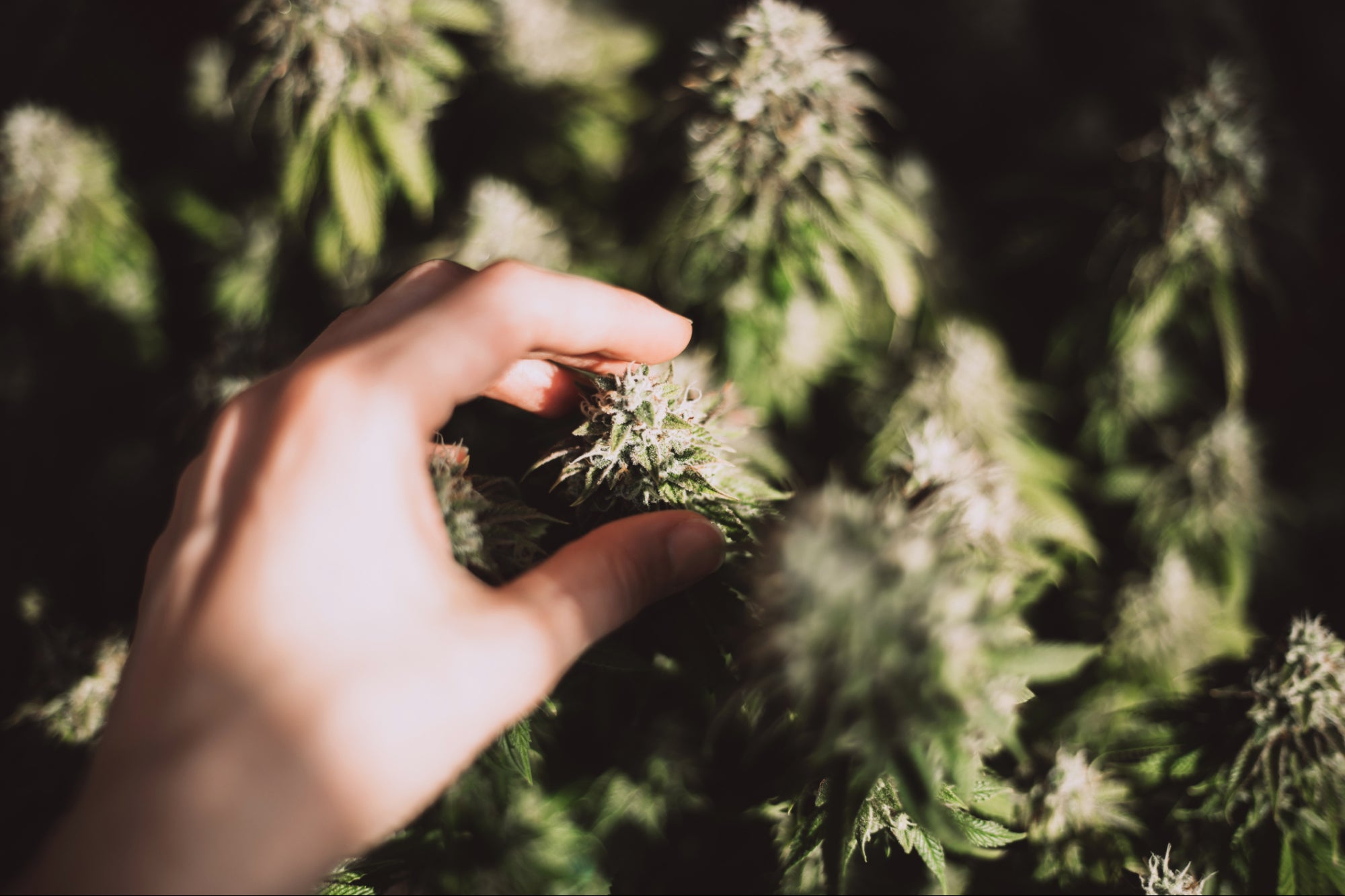 As cannabis is legalized around the world, we learn more and more about the therapeutic potential of cannabinoids. But it’s not just new knowledge and data we’re embracing about this plant. Cannabis has actually been utilized by humanity for thousands of years. This means that this plant has a much richer history than most people realize.

Here are five surprising facts about the history of cannabis.

RELATED: The 11 Most Important Moments in the History of the American Marijuana Industry

1. Cannabis was used to treat asthma

Cannabis has been used therapeutically throughout history. Evidence shows it was used more than 5,000 years ago extensively for various ailments in what is now Romania. Medical marijuana is even referenced in the Chinese Pharmacopoeia from 1500 BC. The plant has been found on mummies in Egypt, and is known to have been widely used  throughout India in the form of Bhang.

From among the wide benefits that cannabis is purported to offer, it might be most surprising to hear that smoking cannabis has been used as a treatment for asthma. History even shows cannabis was once recommended for asthmatics by physicians. In the 1900’s cannabis was routinely used to address asthma and bronchitis in South Asia.

This might be surprising because most people realize that smoke in general is not ideal for anyone with respiratory issues like asthma. Smoke has been frequently shown to worsen and trigger asthma attacks. However, research shows that cannabis smoke might not behave like many other forms of smoke, including tobacco smoke.

In fact, instead of causing the bronchioles (tiny airways leading to the lungs) to contract, as most people would expect, it turns out cannabis smoke may have the opposite effect. Research from the 1970’s showed, cannabis smoke actually caused bronchodilation, the airways dilated, or expanded, instead of contracting.

This research has been explored further. Other methods of consumption are also being explored for asthmatics.

2. The US Government had a patent on CBD (Cannabidiol)

It’s true! The US Division of Health and Human Services obtained a patent on CBD as a neuroprotectant.

The abstract for the US patent US6630507B1 reads, “Cannabinoids have been found to have antioxidant properties, unrelated to NMDA receptor antagonism. This new found property makes cannabinoids useful in the treatment and prophylaxis of a wide variety of oxidation associated diseases, such as ischemic, age-related, inflammatory and autoimmune diseases. The cannabinoids are found to have particular application as neuroprotectants, for example in limiting neurological damage following ischemic insults, such as stroke and trauma, or in the treatment of neurodegenerative diseases, such as Alzheimer’s disease, Parkinson’s disease and HIV dementia.”

Despite this clear acknowledgement by the US government that cannabis does indeed offer medical benefits, cannabis has remained erroneously listed as a Schedule I controlled substance.

The 2018 Farm Bill altered the status of hemp and now CBD products are widely available to consumers around the country.

3. THC was tested as a truth serum.

Does THC make you a more honest person? Not necessarily, and there’s good research to support that claim.

In the 1940s, during World War II, the Office of Strategic Services (OSS), a national government intelligence agency, decided to explore various controlled substances as possible “truth serums”. The OSS formed the National Research Council to investigate these substances.

Harry Anslinger, a devout cannabis hater and the commissioner of the Federal Bureau of Narcotics was involved in these investigations.

THC acetate along with a variety of other substances were tested on unsuspected victims, including war prisoners, as a truth serum in the 1940’s.

It turns out that cannabis worked well as a relaxing agent, but it did not work well as a truth serum.

During the course of the investigations, researchers discovered LSD, and the program transitioned into exploring the effects of LSD on unsuspecting individuals and its use as an interrogation aid.

4. Cannabis-derived pharmaceuticals are on the market.

The very first study about CBD exhibited remarkable results. The study examined several patients suffering from epilepsy. Each patient received a dose of CBD daily. After four months all of the patients experience a reduction in seizures, with half of them experiencing complete seizure cessation.

Despite the remarkable results, no one paid attention to the research. There was very little publicity surrounding the study probably likely because of the negative stigma associated with cannabis.

However, that wasn’t the case around the rest of the world. Research continued in other areas. In fact, full-scale clinical trials have demonstrated that THC and CBD do have therapeutic potential.

So much research was done, that GW Pharmaceuticals developed a plant-derived cannabinoid-based medication, Sativex. Sativex is an (approx) 1:1 CBD:THC oral mucosa spray. Sativex is available by prescription in almost 30 countries, but because it’s derived from the cannabis plant, Sativex is still banned in the United States.

However, the plant-derived pharmaceutical, Epidiolex, which is made from cannabis-derived CBD isolate, is available by prescription in the US for some conditions.

We don’t know if cannabis is responsible for Shakespare’s creative works, but we do know that he was quite likely a lover of cannabis.

We have concrete evidence that suggests William Shakespeare smoked cannabis because studies have found cannabis residue in the pipes he used, many of which were preserved after his death.

“Research analyzing the chemical residue of Shakespere’s pipes, discovered cannabis residue. A sophisticated technique called gas chromatography mass spectrometry (GCMS) was used. The pipe bowls and stems had been obtained by Thackeray on loan from the Shakespeare Birthplace Trust in Stratford-upon-Avon. Several of the pipes had been excavated from the garden of William Shakespeare. Results of this study (including 24 pipe fragments) indicated Cannabis in eight samples.”

RELATED: The Venerable Joint Has a Long History and a Bright Pre-Rolled Future

From its use as a therapeutic agent, to it’s scandalous past as a truth serum, cannabis has a very rich history. As we explore this plant more and more, we expect to learn more surprising facts about cannabis.

As always, patients should consult their licensed healthcare provider before adding a new substance or supplement to their healthcare routine.