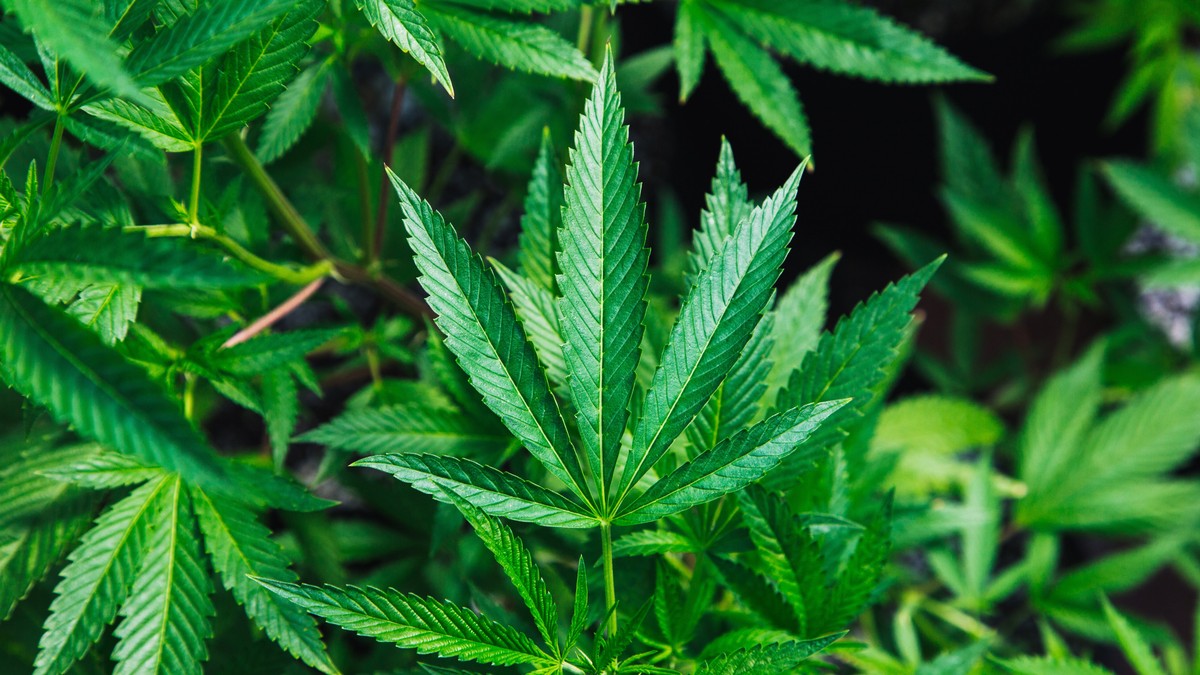 A new study has revealed that cannabis resin or “hash” has increased in strength by nearly 25 percent over the past half century, adding to previous studies also concluding how cannabis potency has increased over the decades.

Researchers with the Addiction and Mental Health Group at the University of Bath examined data from more than 80,000 cannabis street samples tested in the past 50 years in the U.S., UK, Netherlands, France, Denmark, Italy and New Zealand.

The findings were published in the journal Addiction, and it revealed the concentrations of THC—the intoxicating component of cannabis that is responsible for giving the “high” that users experience— have changed over time.

When it comes to THC, concentrations in herbal cannabis have increased by 14 percent between 1970 and 2017. The research postulated that one of the main reasons for this was the rising market share of stronger varieties, such as sinsemilla. The concentrations in cannabis resin (or hashish) increased by 24 percent between 1975 and 2017. This is equivalent to a 5mg increase in THC per annum and according to the researchers, one dose of it is considered enough for mild intoxication.

“Cannabis has continued to increase in strength over time, such that today it differs enormously from the type of drug used by people 50 years ago,” said lead author Tom Freeman, director of the Addiction and Mental Health Group, to The Guardian. “During this time attitudes have also shifted. There is now a greater appreciation of its complex interplay with mental health and potential medicinal uses.”

Cannabis is considered to be the most widely used substance in the world, and consumers often don’t appreciate it being categorised a “drug”. Marijuana has recently been legalised in Canada, Uruguay and several states in the U.S.

“Cannabis resin is often seen as a safer type of cannabis, but our findings show that it is now stronger than herbal cannabis,” said study co-author Sam Craft. “Traditionally, cannabis resin contained much lower amounts of THC with equal quantities of CBD (cannabidiol, which is believed to have some health benefits), however CBD concentrations have remained stable as THC has risen substantially, meaning it is now much more harmful than it was years ago.”

The researchers suggested an introduction of a standard unit system for cannabis as it could help regulate the consumption.

“As the strength of cannabis has increased, so too has the number of people entering treatment for cannabis use problems,” Freeman said. “More Europeans are now entering drug treatment because of cannabis than heroin or cocaine.”

According to a piece published in 1978 by The New York Times most marijuana then being sold throughout the United States “is three to 10 times more potent than the marijuana that was sold two years ago”. Conversely, U.S. President elect Joe Biden said that comparing 1990s weed to that from the 60s was like „comparing buckshot in a shotgun shell to a laser-guided missile.”

So, this might not be the first time that claims of today’s weed being much stronger than before, have come up. However, the truth about cannabis potency is much more complicated. Keeping aside the political aims behind such studies, it’s important to note that old data is not always reliable.

Additionally, according to Mahmoud ElSohly—a professor of pharmaceutics at the University of Mississippi and director of the school’s Marijuana Project—potency decays by around 10 percent per year. „The data you want to hang your hat on would start from 1981,” he told VICE in an interview last year. And while pot might have become stronger—way stronger than what was smoked at Woodstock, let’s say—it’s not to say that all pot has become stronger.