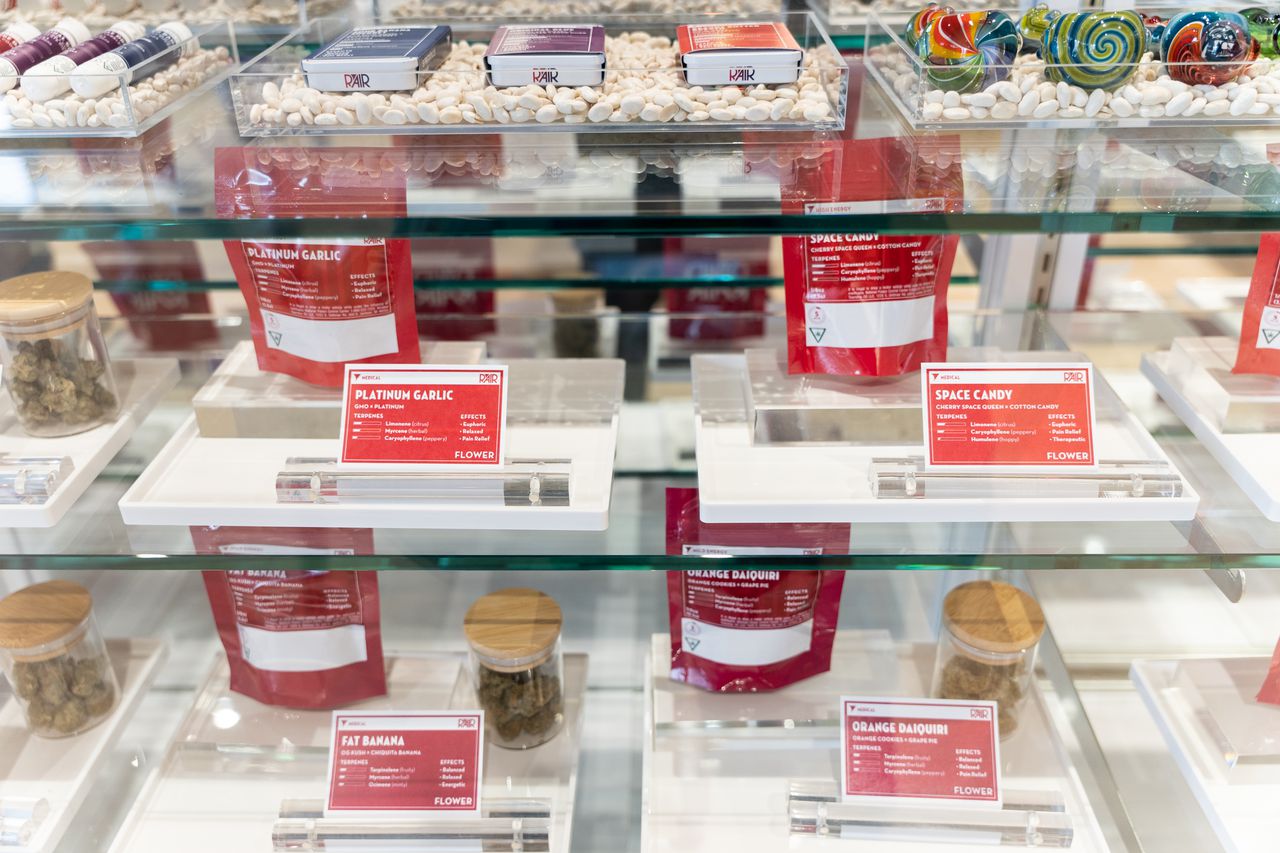 Some of Maine’s largest employers no longer test job applicants to see if they have used cannabis or if they do, a positive test no longer precludes a qualified candidate from getting a job.

The Portland Press Herald reports it is becoming more common for employers in a state with a tight job market and legal recreational cannabis to change their policies about drug testing.

Rather than cannabis use, many Maine employers are now focusing on making sure employees are not high while on the job, something experts say isn’t always easy.

“The trend has been to take it out of their testing policies because (cannabis) use is so widespread and the testing doesn’t even come close to pinpointing whether the person is using on the job or not,” said Kristin Collins, an attorney with Portland law firm Preti Flaherty.

Maine is among the states with legalized cannabis that do not have legal protections in place for recreational users. But the state’s recreational cannabis market has more than doubled its monthly sales since the market first opened in October.

He said precluding what could be a significant segment of the applicant pool was “not prudent.”

The company does screen potential hires for a panel of substances including opiates, barbiturates, cannabinoids and cocaine, but the company’s policy says a positive cannabis test “will not be the basis for denial of a position at BIW.”

And safety-sensitive positions including security officers, fire or medical personnel, crane operators, or those requiring a security clearance, are exempt from that policy as are positions requiring Department of Transportation or U.S. Coast Guard certification.

Beyond BIW, employees holding a commercial driver’s license, must be tested for drugs and alcohol per federal guidelines. Jobs that require the use of a firearm or other weapons, as well as certain educational programs, also require cannabis testing, Collins said.

The state’s largest private employer, MaineHealth, with about 22,000 employees, conducts pre-employment drug screening, but as of November 2019, the panel no longer includes a test for THC.

Spokesman John Porter said the change was made “in light of evolving state law.”