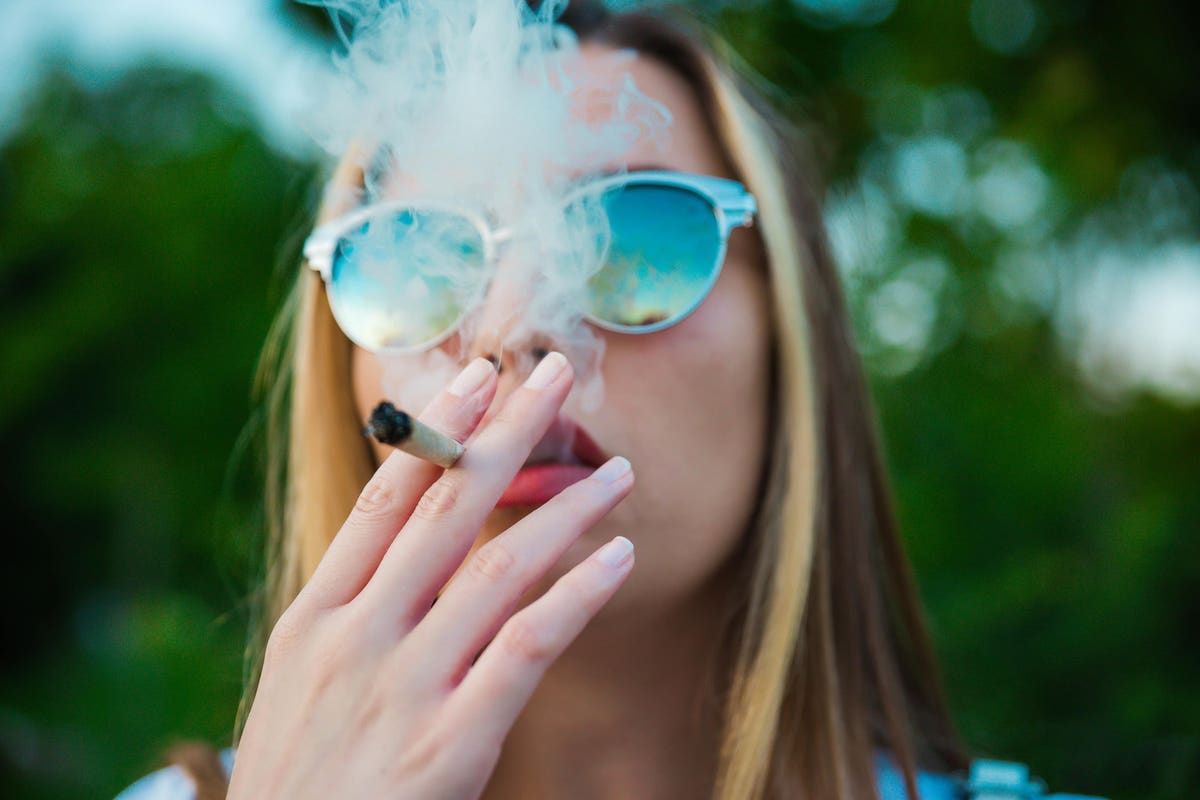 Culled from the newly published „U.S. Cannabis Consumer Trends Report,” conducted and compiled by the Brightfield Group, a Chicago-based CBD and cannabis-focused market researcher, these findings are among several that also examine federal legalization as well as the implications of the SAFE Banking Act, a measure that would allow banks to work with legal cannabis businesses without prosecution.

Geography also plays a key role in the demographics of new users. The portion of female cannabis users steadily rose through 2020 but varied by state. For instance, 59% of cannabis consumers in Michigan were women, but, interestingly enough, in the blue state of California, it’s 43%.

Jamie Schau, senior insights manager at Brightfield Group, said the expanded, gender-balanced demographics of cannabis usage is showing normalization, increase in popularity and diversity. In addition to the surge in usage among women, 6% percent of recreational cannabis consumers in 2020 were new users while 22% were Gen Z’ers.

„This is an important departure from the classic cannabis consumer profile,” said Schau, „and those participating in the space will benefit from adapting to the evolving marketplace.”

As for federal legalization, the study found that even though considerable momentum has picked up in this area after the Democratic party gained control of the presidency and Congress in the 2020 election, the process will continue to be incremental. The federal government is experiencing an awkward, slow path toward decriminalization.

The report predicted that the SAFE Banking Act will be the next legal benchmark in the history of the space. The law will provide more opportunities for major players to enter the industry or expand their footprint in the landscape. It may also encourage more states to legalize cannabis.

In 2019, the SAFE Banking Act passed in the House of Representatives only to languish in the then Republican-controlled Senate. In early March, the bill showed a shred of life when it was reintroduced in the House.

While legislators play catch up with legalization, Americans are showing they’re ripe and ready for it as consumption expands. Potential federal reform hover in the background as cannabis normalization ensues. Brightfield’s Schau notes that as industry barriers such as the banking ban are overturned, federal legalization will continue to evolve. More states will exercise their options to legalize and thus regulate sales locally.

But the passage of the SAFE Banking Act is a necessary prologue to normalization. „This will pave the way for immense growth,” explained Schau, „as these types of national-level barriers have kept many sizeable players from investing in what – in their view – is a risky market, and have kept state legalization at bay as well.”

Check out my website or some of my other work here.