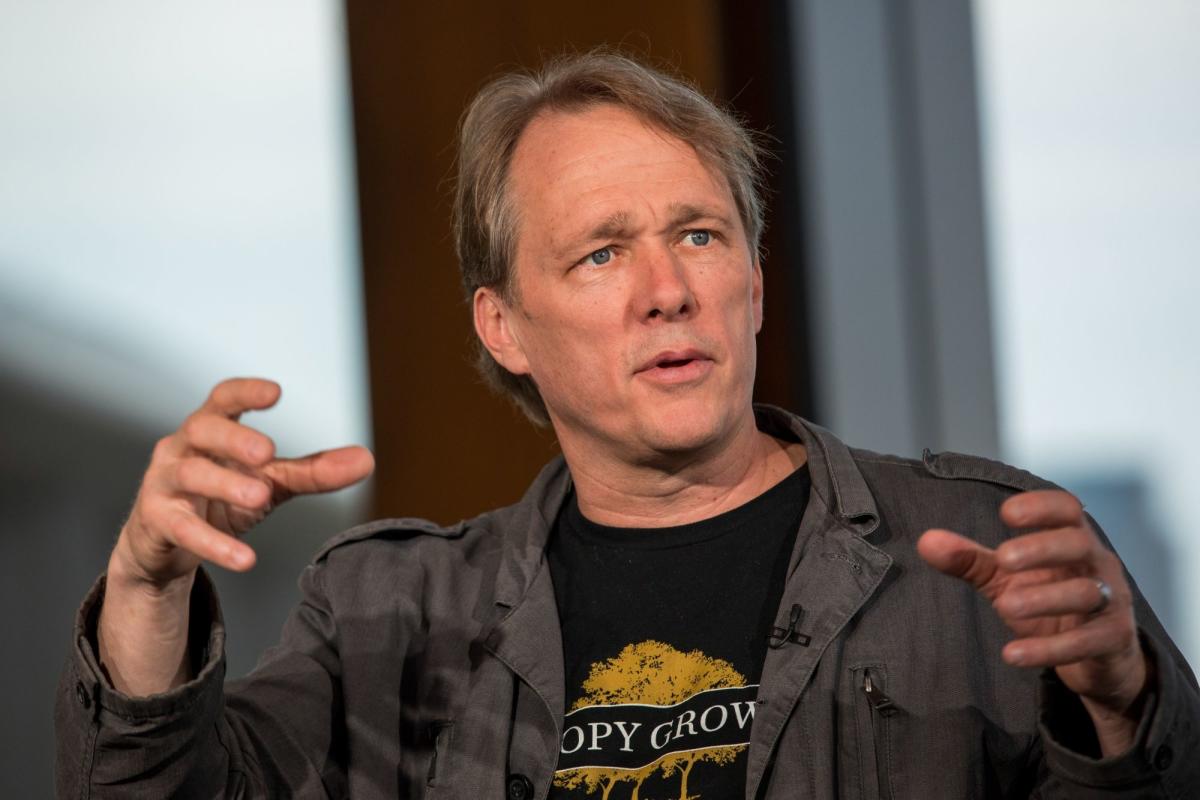 (Bloomberg) — Bruce Linton, founder of the world’s biggest marijuana firm, has made a bet on the growth of the legal cannabis market in Germany.

Most Read from Bloomberg

Linton, the former chairman of Canopy Growth Corp., acquired a stake in Munich-based SynBiotic SE when it raised capital last month, people with knowledge of the matter said.

He will receive options to buy further shares as compensation for his role as an adviser to SynBiotic that could take his interest in the company to 5%, they said, asking not to be identified discussing confidential information. Linton and a representative for SynBiotic declined to comment.

SynBiotic, which is focused on medical and dietary cannabis, raised €2.5 million in a share sale last month. It will use the money to expand at a time when Europe is adopting a relaxed approach to recreational cannabis use. Shares of SynBiotic have fallen 54% this year, giving it a market value of €56.5 million.

Just days before SynBiotic raised its funds, German Chancellor Olaf Scholz’s government said it would permit adults to purchase and possess up to 30 grams of marijuana for recreational use, fulfilling a promise to legalize weed.

The move will allow for controlled cultivation and distribution of cannabis as Europe’s biggest economy aims to curb the black market for the drug. It could create an $80 billion market in the next two years, driven by Europe’s ageing population and rising demand for alternative treatments, Bloomberg Intelligence analysts wrote in a recent note.

Linton is one of the most recognizable cannabis executives. Having built Canopy into the world’s biggest marijuana firm, he was ousted in 2019 amid pressure from Constellation Brands Inc. to chart a path to profitability. Constellation, maker of Corona beer, is Canopy’s largest shareholder.

He went on to back a special purpose acquisition company that merged with Israeli lidar startup Innoviz Technologies Ltd. Linton is also chairman of Gage Cannabis Co.

Most Read from Bloomberg Businessweek