TOPEKA, Kan. (AP) — Kansas Gov. Laura Kelly has signed into law a bill that would allow profoundly ill people who have been unable to find relief with pharmaceutical medications to avoid prosecution for possessing certain blends of oil extracted from cannabis plants.

The protected cannabidiol (CBD) oils must contain no more than 5% THC, which is the compound that gets marijuana users high. Kansas is one of only four states with no provisions for use of medical marijuana.

Besides offering a defense against prosecution in state and city courts, the law also bars agencies from removing children from the homes of parents for possessing or using the oils for medical treatment.

“This is a substance that you really can’t abuse in the way we’re thinking.”

“Claire and Lola’s Law” was pushed by Gwen and Scott Hartley, whose 12-year-old daughter, Lola, suffers from microcephaly, a medical condition in which a child’s brain doesn’t fully develop. The condition has already claimed the life of Lola’s older sister, Claire, who died in December 2018 at the age of 17.

“I’m pleased to sign Claire and Lola’s bill into law today,” Kelly said Monday in a written statement. “This is the first step in addressing the health needs of many Kansans, but we still have a long way to go. I’m hopeful the legislature will review this issue comprehensively next session.” 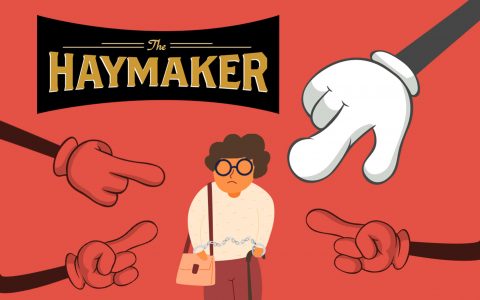 Republican Rep. Susan Humphries, of Wichita, told The Topeka Capital-Journal earlier this year that the dosages are administered in drops, and a single bottle of the oil could last for weeks.

“This is a substance that you really can’t abuse in the way we’re thinking, in that if you drink the CBD oil you’re going to be so sick,” Humphries said.

Opponents raised concerns that the bill could place law enforcement officers in the tricky position of making on-the-spot determinations about arresting people in possession of oils testing positive for THC but at an unknown concentration.

The law goes into effect on July 1.