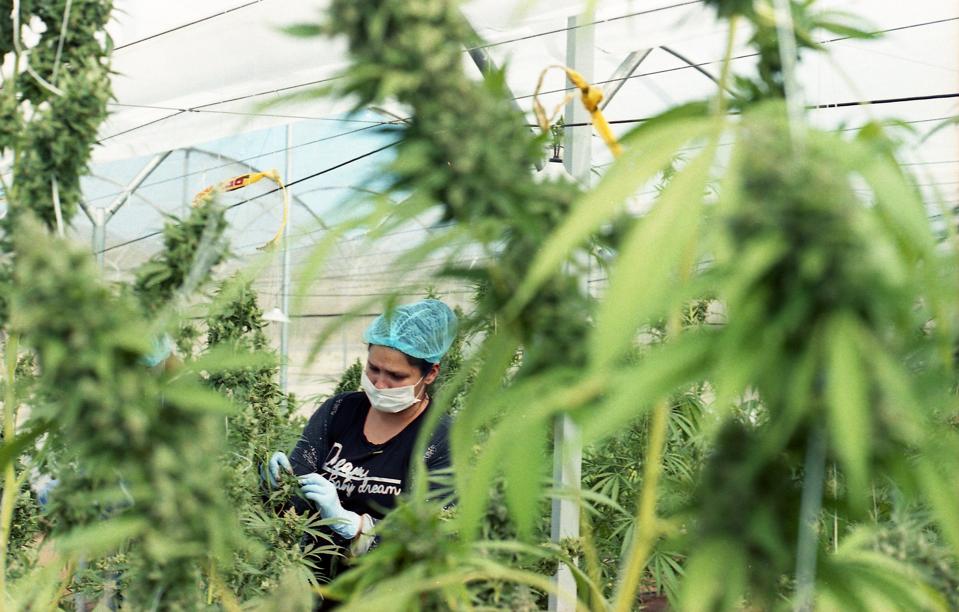 It’s been seven years since Colombia decriminalized the possession of small amounts of cannabis and other illicit drugs, and about three years since the South American country legalized medical cannabis – and while home cultivation for personal use is allowed, recreational cannabis remains illegal to date.

In another big step for a country blessed with the ideal conditions to grow marijuana, the legal framework and labor costs needed to make it profitable, and an export quota second to none – which represents more than 25 percent of the world’s total cannabis that can be traded worldwide, Colombia’s Constitutional Court overruled a ban on the public consumption of cannabis this week – as reported by L.A. Weekly’s Cannabis Editor Michael Miller.

According to sources close to the matter, Colombia’s Constitutional Court ruled that portions of President Iván Duque’s 2017 Police Code, which banned public cannabis consumption among other things is unconstitutional, as it violates citizens’ fundamental rights instead of protecting public and children’s safety as it was supposed to.

“The Police Code was put into effect in 2017 as a political attempt to limit and punish cannabis usage after medical use was approved, and many portions of its code are considered onerous and unjustified” opposition Senator Gustavo Bolívar told Miller. However, the author adds, the ruling was actually based on “technical legislative errors,” rather than a political will to change laws. 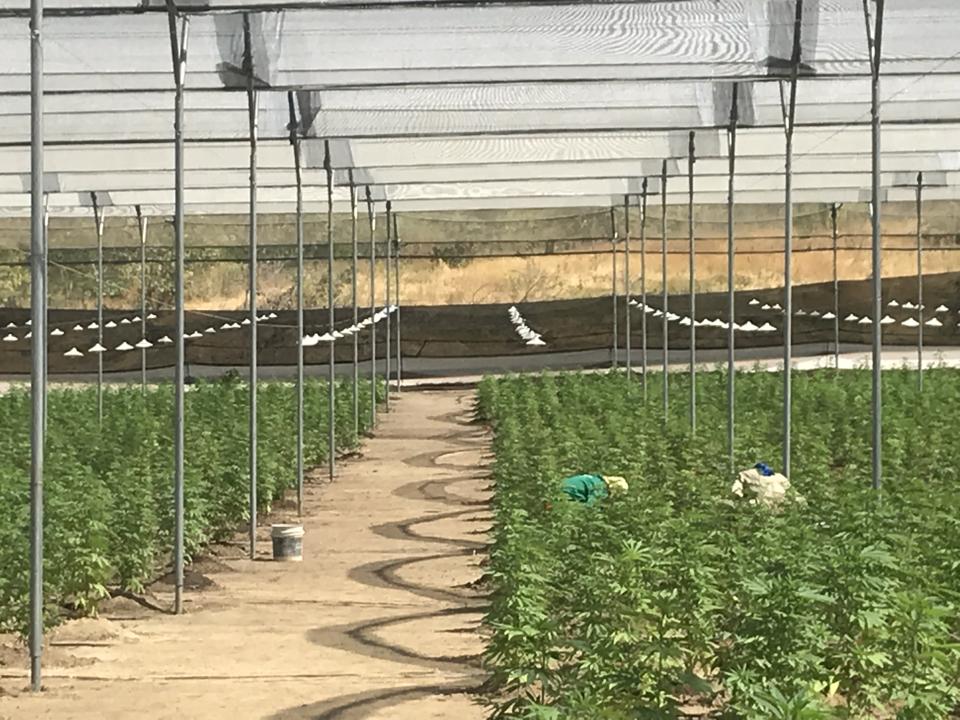 Natalia Springer explains what these technical problems are in a Spanish-language website. She assures the Police Code was so badly drafted that the Court had to overturn it. The law considered drinking a can of beer during a picnic at noon as the same kind of offense as selling a kilo of cocaine by an elementary school, she says, explaining that the Court’s ruling is not about supporting drug consumption in public spaces, but rather about forcing Congress to re-write the Police Code in a more sensible fashion.

This decision pertains to “place and circumstance (…) reasonableness and proportionality,” the Court said. President Duque, who’s been a vocal opponent of legalization – even though he understands the economic potential of medical marijuana, was not happy with the ruling. However, he said he’d accept it.

See Also: The Church Of England’s $10.5 Billion Fund Will Now Invest In Cannabis

Sandra Carrillo, M.D., is a well-known Colombian medical doctor, certified as an expert in cannabis medicine. When prompted about the Court’s move, she applauded the overturning of “a badly written law, as it places the onus to write a clearer and more sensible law on the government. Carrillo acknowledges “cannabis consumption has health risks. But those risks are smaller than those of alcohol or tobacco,” she told me. “The government needs to think through and create a fair and reasonable regulatory regime, instead of repeating the mistakes of the past.”

Adding to these comments, Michael Miller told me he thinks the Constitutional Court’s action is “extraordinary from a legal and historical standpoint.

“In furtherance of its original ruling in 1994, the Court maintains the high principles of civil liberty and free choice predicated upon fundamental United Nations Human Rights conventions. Personal freedom, honor and ethics are the victors here, along with the Colombian people.”

Is Adult-Use Cannabis Next?

The Court ruling this week might be just a stepping-stone for full legalization, some experts believe. According to local Colombian media, a multi-party block is preparing to propose a “total shift in the War on Drugs,” in the form of a far-reaching drug policy reform bill. Led by Senator Bolívar, the group plans to introduce the legislation into Congress at the end of July.

“We are going to formulate a new drug policy for our country; one based on evidence and numbers, one that will allow us to think of an effective strategy, since all data we examined shows a big fail in our war against drugs,” said Senator Bolívar, as he explained the reason behind the new initiative.

See Also: This EU Country Has Become The First To Allow Free Sale Of CBD

Colombia has spent more than $140 million fighting traffickers in the last 15 years. 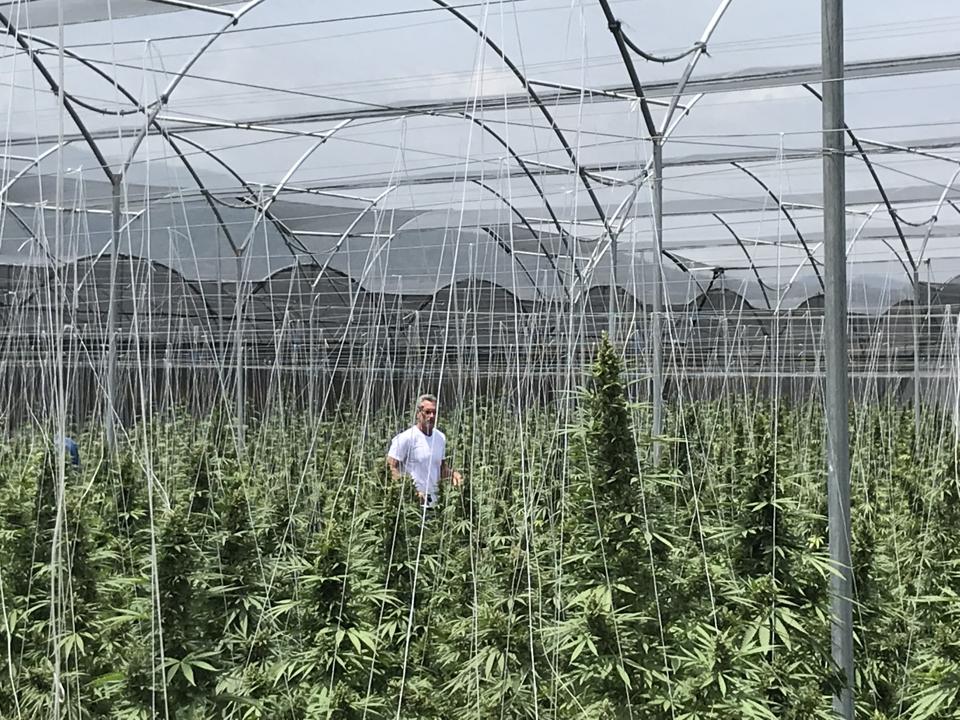 By means of conclusion, Miller said, “if the Duque government is able to puts politics aside for the benefit of all Colombians, the country has the potential to be the Canada and Israel of cannabis in Latin America, and drive a new economic revolution.”

As the market develops in this beautiful country, investors should keep a close eye on legislative and legal developments. Opportunity abounds. Some of us having been calling it for a while; others, like Barron’s, are only now arriving at the party.