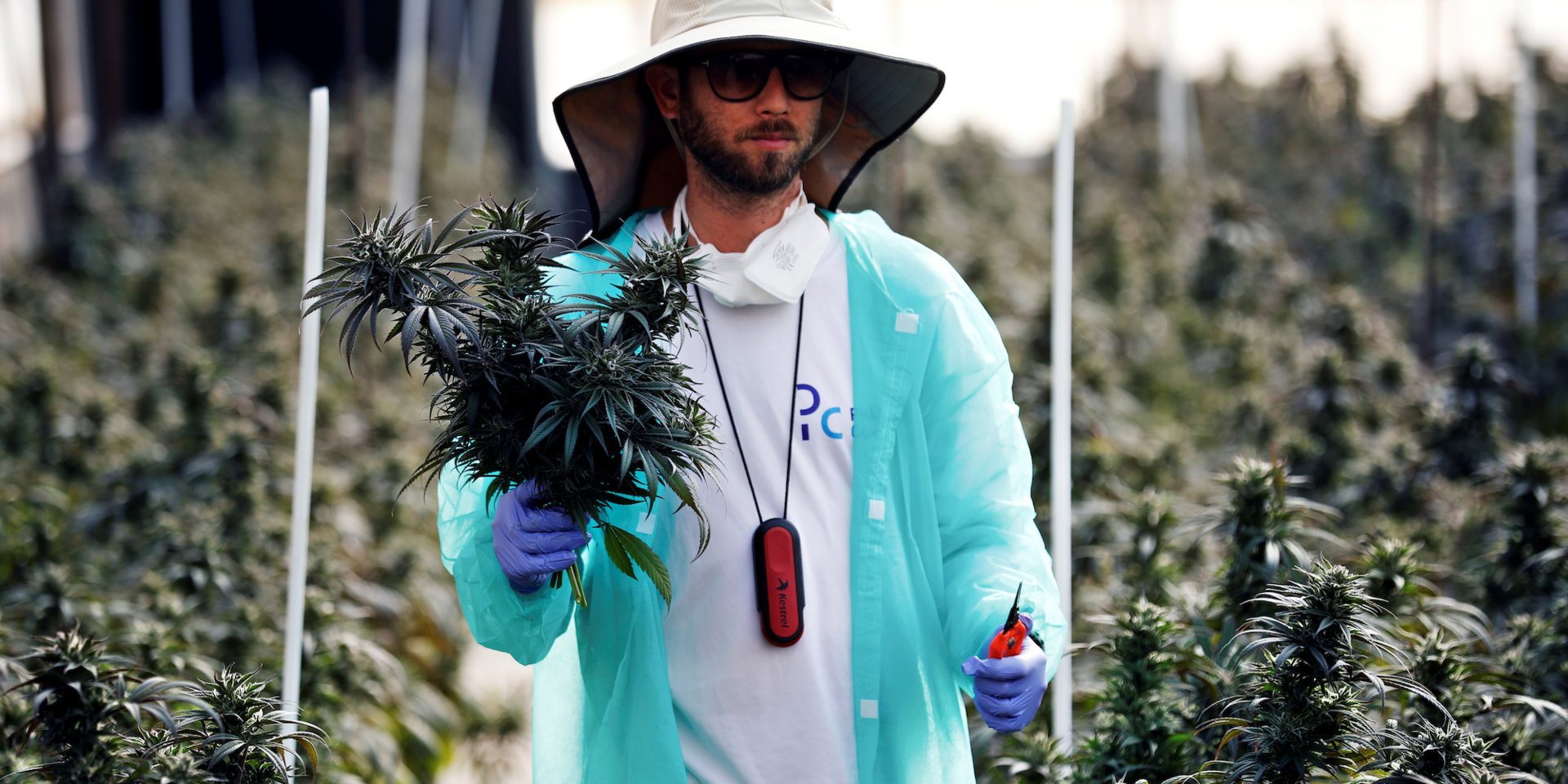 A recent poll conducted in Canada by the market research firm Ipsos found that cannabis companies are suffering from extremely low favorability ratings, just ahead of mortgage lenders and tobacco companies and well behind oil-and-gas, carbonated soft drinks, and the alcohol industries.

The past few weeks of tough news for the Canadian cannabis sector probably haven’t helped, to say the least.

The whistleblower, a former employee at a CannTrust growing facility in Ontario, told The Globe and Mail that he had been asked by his superiors to hang white poly walls to hide thousands of plants from Health Canada investigators.

The company’s troubles didn’t end there.

CannTrust’s Danish partner, Stenocare, said it had received imports of the illegally grown cannabis and sold some to patients. The cannabis producer’s stock continued to slide Friday after it put a further voluntary hold on all of its cannabis products and the company could be at risk of losing its grow license.

Canopy Growth fired its founder and chief executive Bruce Linton earlier this month, after a disappointing quarter. Constellation Brands’ CEO, Bill Newlands, told CNBC that Canopy’s board agreed they needed „a different leader to take us to the next phase of growth.”

Constellation Brands owns a 38% stake in Canopy, and the cannabis producer’s poor performance was starting to impact the beer giant’s bottom line.

Read more: A large chunk of the world’s top investors say cannabis is the industry with the most growth potential this year — and hedge funds are the most bullish

In May, MarketWatch reported that TILT Holdings — a Canadian Securities Exchange-listed cannabis conglomerate created out of a four-way merger last year— told investors the value of its assets was around $500 million. A month after going public, the company said its assets were actually worth around $7 million.

TILT’s interim CEO, Mark Scatterday, released a letter earlier on Wednesday that continued to address concerns around the company, and said he was „unhappy with where the stock is trading.”

Growing cannabis is hard, and figuring out how to operate in a brand new industry where the rules are constantly shifting is even harder. But all this turmoil in recent weeks points to a hidden threat for cannabis companies: based on public sentiment, the honeymoon phase might be over.