North American cannabis companies are increasing their presence in the UK to gain entry to a market that is anticipated to reach £16.5bn in the next decade.

Five major Canadian companies have started importing cannabis into the UK since November last year, while Canopy, the world’s largest publicly traded producer, has gone into partnership with the British research institution the Beckley Foundation to develop medical cannabis. In May it bought a stake in the UK skincare brand This Works for £43m.

The latest to arrive on Tuesday will be the controversial ‘super premium’ cannabis brand Ignite, founded by the social media celebrity Dan Bilzerian, who is known for his 27m Instagram following and scantily clad Ignite models.

The launch comes just a week after the Canadian cannabis company Sundial, which has applied to list on the Nasdaq index by the end of the month, acquired the Lincolnshire-based Bridge Farm Group for an undisclosed sum in a deal to expand its marijuana production.

“There is a local, European and global demand for CBD (Cannabidiol) and other cannabis products, which we are well positioned to supply,” said David Ball, president of Sundial’s European business.

Mr Bilzerian said that he expected Ignite, currently valued at around £90m, to be a billion dollar business by the end of the year helped by its foothold in the UK where it will initially market CBD products only.

CBD is the cannabis product most closely associated with calming properties. Tetrahydrocannabinol, or THC, is the principal psychoactive constituent of cannabis, responsible for the drug’s euphoric high.

For any CBD product to be legal in the UK, it must contain no more than 0.2% THC.

Cannabis, which has been illegal in the UK since 1928, was made legal under specific circumstances for medicinal use last November following the highly publicised cases of Billy Caldwell and Alfie Dingley who suffered from epilepsy and had been denied access to cannabis oil.

Access to the drug is strictly limited. It can only be prescribed if other forms of treatment have been exhausted, although this restriction has been criticised. Last week, a parliamentary health committee blamed the UK government for failing patients by not allowing easier access to the drug.

Daragh Anglim, managing director at the cannabis consultancy Prohibition Partners which projected the £16.5bn market forecast, said that he expected the UK market to open up to recreational use in three to five years.

“Establishment of a functioning medical cannabis market would help destigmatise it with a view to having a rational debate around recreational cannabis in a couple of years time,” he said.

In a recent report, Prohibition Partners noted that London was becoming a hub for market research and cannabis related finance groups such as the cannabis investment arm of Canaccord and European Cannabis Holdings. Two major cannabis conferences have been held in the city this year, including this weekend’s CBD Expo.

Cannabis sales could boost other areas of the economy should it be legalised. According to Nielsen data out last month, marijuana use in the US is boosting its snacking industry. Snack sales in states where marijuana is legal had a 7.2 per cent compound annual growth rate, compared with 6 per cent in states where it is not yet legalised. 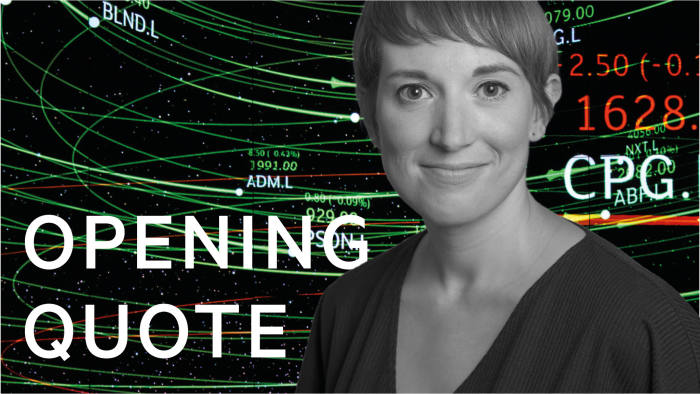 Are you interested in the latest company news? Every morning our City reporter Cat Rutter Pooley covers the biggest business stories and delivers them straight to your inbox.